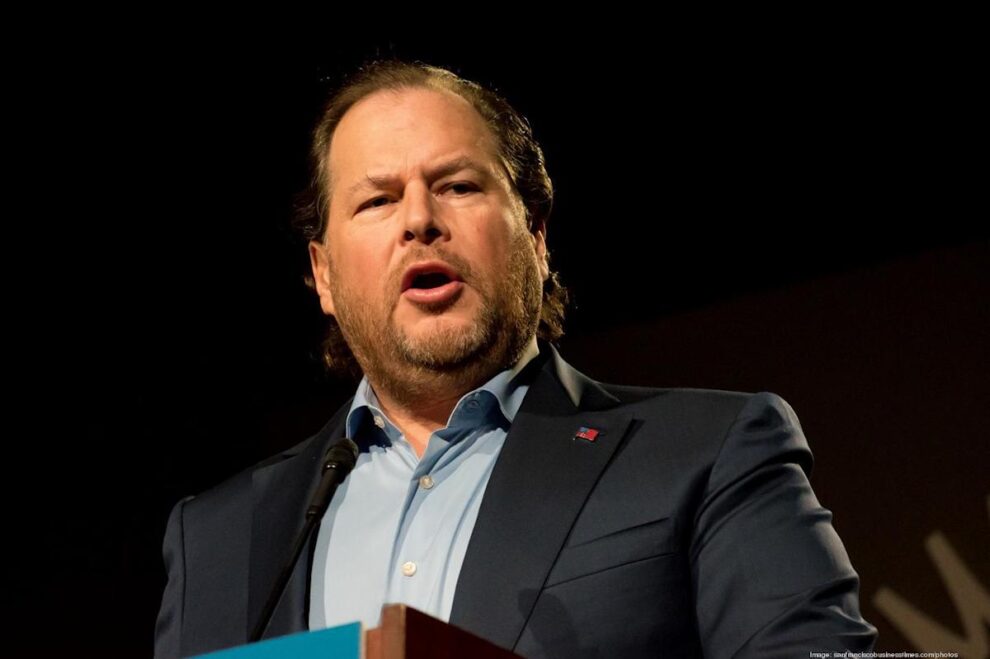 CEO Marc Benioff welcomed a new head of investor relations from Microsoft, who like many other new execs for the San Francisco company, will be based out of the company's Georgia headquarters. Read More... 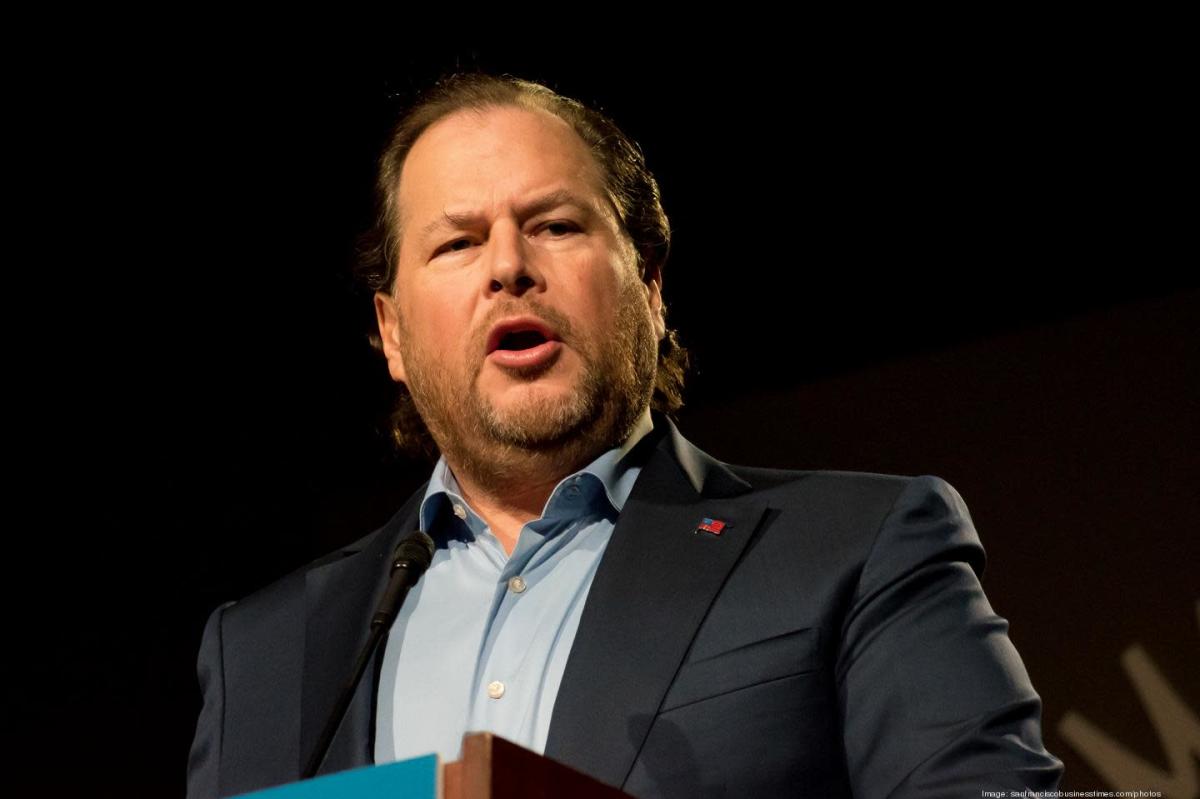 Bond was denied Tuesday for a 26-year-old man suspected in a shooting that killed one person and wounded seven more at an outdoor festival in eastern Oklahoma, a prosecutor said. Skyler Buckner surrendered to law enforcement Sunday afternoon following the shooting earlier that day at the Memorial Day weekend event in Taft, about 45 miles (70 kilometers) southeast of Tulsa. Sharika Bowler, 39, was killed in the shooting, according to the Oklahoma State Bureau of Investigation, which is investigating the shooting.