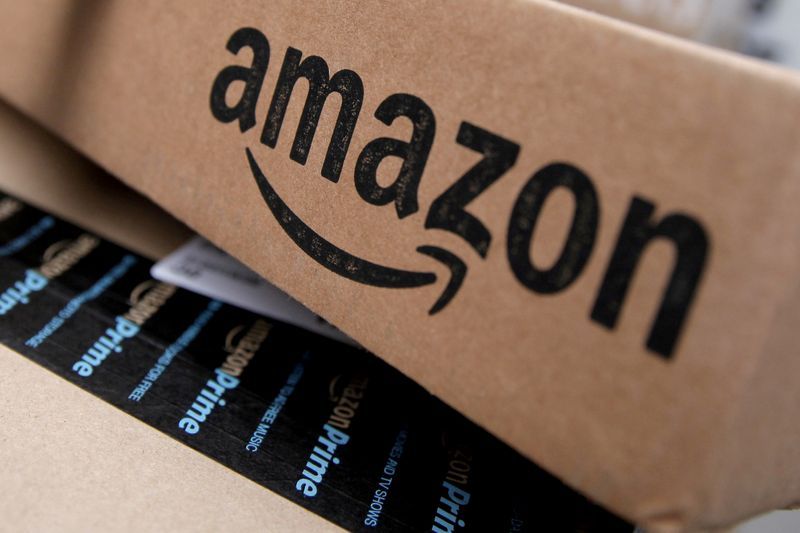 New York Attorney General Letitia James sued Amazon.com Inc on Tuesday over its handling of worker safety issues around the COVID-19 pandemic at two warehouses, just days after the retailer filed its own lawsuit seeking to block her case. In a complaint filed in a New York state court in Manhattan, James said Amazon's drive for faster growth and higher profits led to its "flagrant disregard" of steps needed to protect workers from the coronavirus at a Staten Island fulfillment center and a Queens distribution center, both in New York City. James also accused Amazon of illegally retaliating when employees began to complain, including last March when it fired activist Christian Smalls purportedly for violating a paid quarantine when he led a protest over conditions at the Staten Island warehouse. Read More... 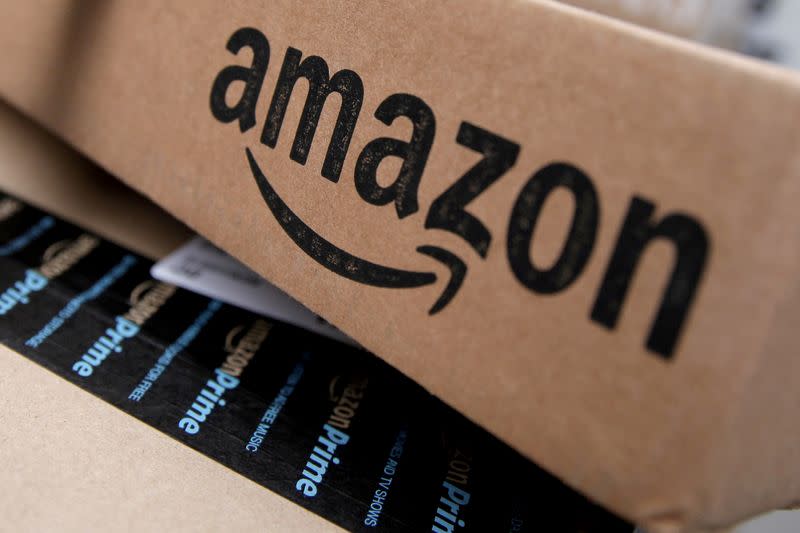 Pentagon rethinking how to array forces to focus on China

WASHINGTON — The Biden administration faces a conundrum as it rethinks the positioning of military forces around the world: How to focus more on China and Russia without retreating from longstanding Mideast threats — and to make this shift with potentially leaner Pentagon budgets. Defence Secretary Lloyd Austin ordered a monthslong “global posture” review just days after taking office. It will assess how the United States can best arrange and support its far-flung network of troops, weapons, bases and alliances to buttress President Joe Biden’s foreign policy. The review is part of the administration’s effort to chart a path for a military still caught in decades-old Mideast conflicts, facing flat or declining budgets, and grappling with internal problems like racism and extremism. Its outcome could have a long-lasting impact on the military’s first priority: ensuring it is ready for war in an era of uncertain arms control. Also at stake are relations with allies and partners, weakened in some cases by the Trump administration’s “America first” approach to diplomacy. Austin’s review is closely related to a pending administration decision on whether to fulfil the prior administration’s promise to fully withdraw from Afghanistan this spring. And it is advancing separately from big-dollar questions about modernizing the strategic nuclear force. Like the Trump administration, Biden’s national security team views China, not militant extremists like al-Qaida or the Islamic State group, as the No. 1 long-term security challenge. Unlike his predecessor, Biden sees great value in U.S. commitments to European nations in the NATO alliance. That could lead to significant shifts in the U.S. military “footprint” in the Middle East, Europe and the Asia-Pacific, although such changes have been tried before with limited success. The Trump administration, for example, felt compelled to send thousands of extra air and naval forces to the Persian Gulf area in 2019 in an effort to deter what it called threats to regional stability. Biden has seen reminders of this problem in recent days with violence in Iraq and Afghanistan. It might also mean a Biden embrace of recent efforts by military commanders to seek innovative ways to deploy forces, untethered from permanent bases that carry political, financial and security costs. A recent example was a U.S. aircraft carrier visit to a Vietnamese port. Commanders see value in deploying forces in smaller groups on less predictable cycles to keep China off balance. Hints of change were surfacing before Biden took office. In December, Gen. Mark Milley, chairman of the Joint Chiefs of Staff, spoke of his own view that technological and geopolitical change argue for rethinking old ways of organizing and positioning forces. The very survival of U.S. forces will depend on adapting to the rise of China, the spread of technologies like artificial intelligence and robotics, and the emergence of unconventional threats like pandemics and climate change, Milley said. “Smaller will be better in the future. A small force that is nearly invisible and undetectable, that’s in a constant state of movement, and is widely distributed — that would be a force that is survivable,” he told a Washington conference. “You’re not going to accomplish any objective if you’re dead.” Austin made a similar, narrower point last month about the positioning of U.S. forces in Asia and the Pacific. “There’s no question that we need a more resilient and distributed force posture in the Indo-Pacific in response to China’s counter-intervention capabilities and approaches, supported by new operational concepts,” Austin wrote in response to Senate questions posed in advance of his confirmation hearing. Austin also noted his concern about competing with Russia in the Arctic. “This is fast becoming a region of geopolitical competition, and I have serious concerns about the Russian military buildup and aggressive behaviour in the Arctic — and around the world,” he wrote. “Likewise, I am deeply concerned about Chinese intentions in the region.” That doesn’t argue for abandoning the U.S. military’s large hubs overseas. But it suggests more emphasis on deployments of smaller groups of troops on shorter rotations to nontraditional destinations. This shift already is underway. The Army, for example, is developing what it calls an “Arctic-capable brigade” of soldiers as part of an increased focus on the High North. That area is seen as a potential flashpoint as big powers compete for natural resources that are more accessible as ice packs recede. Similarly, the Air Force is sending B-1 long-range bombers to Norway, a NATO ally and neighbour of Russia, for the first time. China considers itself an Arctic nation, but the main U.S. concern with Beijing is its growing assertiveness in Asia and the Pacific. In the U.S. view, China aims to build the military strength to deter or block any U.S. effort to intervene in Taiwan, the semi-autonomous democracy that Beijing views as a renegade province that must eventually return to the communist fold. A Council on Foreign Relations report this month called Taiwan the most likely spark for a U.S.-China war, a prospect with dire human consequences that it said “should preoccupy the Biden team.” “Millions of Americans could die in the first war in human history between two nuclear weapons states,” the report said. Washington also cites concern about China’s efforts to modernize and potentially expand its nuclear arsenal while it declines to participate in any international nuclear arms control negotiations. The sharpened focus on China began during the Obama administration. The Trump administration went further by formally declaring that China and Russia, not global terrorism, were the top threats to U.S. national security. Some now question whether this shift has gone too far. Christopher Miller, who served as acting secretary of defence for the final two months of Donald Trump’s presidency, said in an interview that he agrees China is the key national security threat. But he said U.S. commanders elsewhere in the world told him the China focus was costing them needed resources. “So I felt it was time to relook this and make sure that we haven’t created any unintended consequences,” Miller said. Robert Burns, The Associated Press

Can Bill Gates — ‘another rich guy with an opinion’ — move the needle on climate change?
Key Words: Martin Scorsese laments the rise of ‘content’ and streaming’s lack of curation
Comment

The Tell: Could the Fed act early? Yes, says this strategist who maps out the central bank’s possible next move

Market Extra: Is the stock market open? Here are the hours on New Year’s Eve and Day