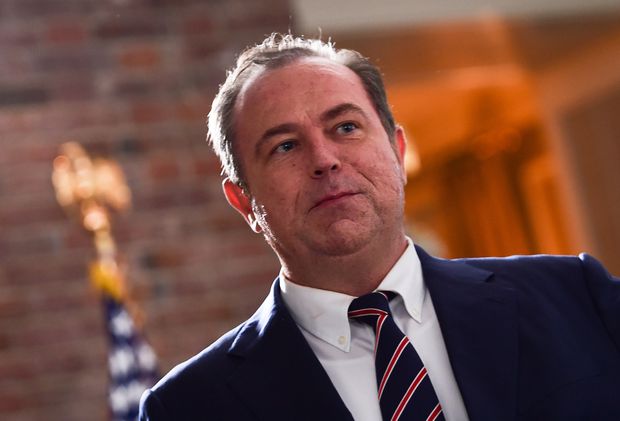 “Newsmax would never become ‘Trump TV,’” Newsmax Media Corp. CEO Christopher Ruddy said in an interview with Variety on Sunday night. “We have always seen ourselves as an independent news agency, and we want to continue with that mission.”

However, Ruddy said “we would be open to talking to [Trump] about a weekly show” after he’s left office. Newsmax has staunchly supported Trump, and has yet to call the election for Joe Biden.

Speculation about the future of Newsmax increased after a Wall Street Journal report published Sunday said allies of Trump have held talks about investing in and potentially acquiring the cable channel.

Newsmax’s ratings skyrocketed in the week of the election, according to Nielsen ratings, but still lagged far behind Fox News and other major cable news channels. But the smaller network is poaching Trump loyalists away from Fox News, which angered many Trump supporters by calling the race in Arizona for Joe Biden on election night.

Walmart to Sell Most of Japan’s Seiyu to Rakuten and KKR
Market Extra: Simon Property gives up on four struggling malls. Why more could follow
Comment

: Climate change and COVID-19 to feature in final debate between Trump and Biden — when and where to watch

FA Center: These books aren’t about money— but they can change how you think about it