Is it going broke? The authors of 'Social Security Works for Everyone!' dispel some popular misconceptions. Read More... 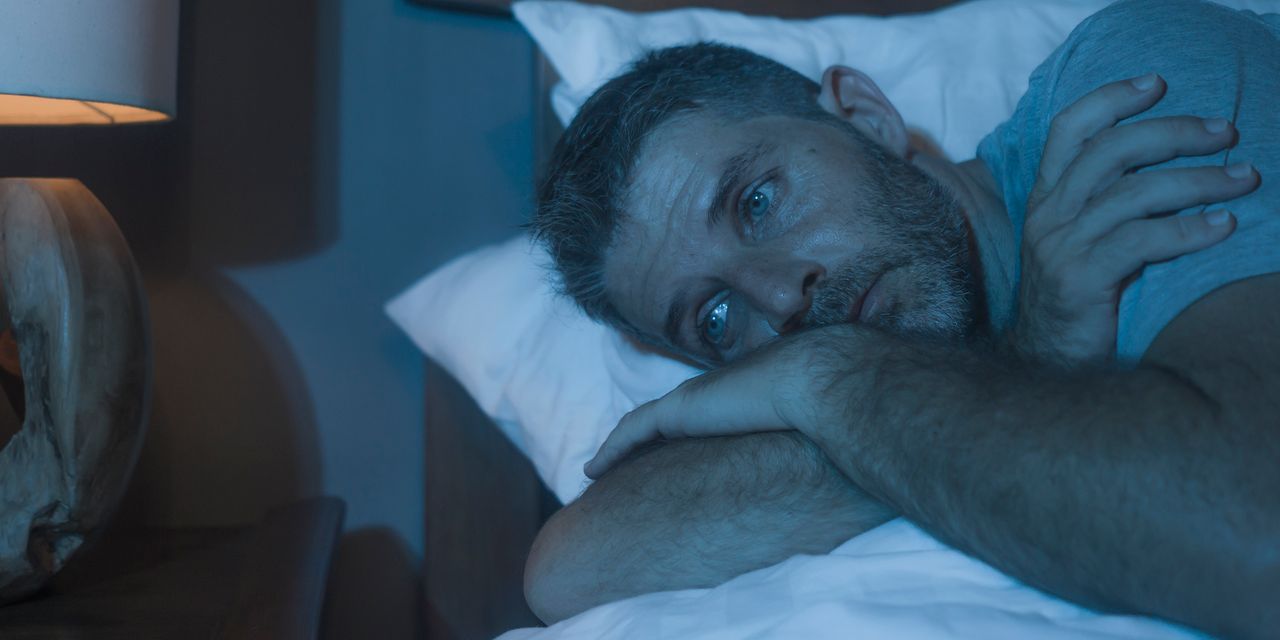 Talking with family and friends, listening to cable news or following public debate about the future of Social Security, you’ve likely heard one or more of the following comments asserted as incontrovertible fact:

Here is a point-by-point refutation of each of these assertions and how these claims undermine confidence in the future of Social Security and distract attention from what is really going on.

TRUTH: As long as there are Americans who work, there is simply no way that Social Security can run out of money. Social Security has a dedicated revenue stream that is not going away. Its major source of income — $948 billion in 2019 (89% of its revenues) — comes from the contributions of workers and employers.

As long as there are workers, Social Security will continue to collect billions of dollars in income, week in and week out, for the next 75 years and beyond.

Bankruptcy is a meaningless concept when applied to the federal government or any of its programs. Even if Congress were to take no action for a decade, Social Security is projected to have sufficient dedicated revenue to pay 100% of promised benefits for more than 10 years. After that, it is projected to have enough income to pay around 75¢ on the dollar for the foreseeable future. Enough revenue should be brought in to cover that manageable shortfall.

Congress has never failed to act to secure Social Security’s funding. It never will.

CLAIM: Social Security’s trust funds are simply an accounting gimmick. The $2.9 trillion in bonds that Social Security holds are just a bunch of paper, worthless IOUs. The federal government has already spent the money, so it will have to raise everyone’s taxes or cut earned benefits to pay promised benefits.

TRUTH: These charges have been around since 1936. They were not true then, and they are not today. Here’s why.

Since 1935, the money that workers and their employers entrust to Social Security has been invested prudently and conservatively. The trustees are required by law to invest Social Security’s trust funds in interest-bearing treasury obligations or in entities whose principal and interest are guaranteed by the United States, the safest investment in the world.

These are not casual promises to pay. They are legal instruments backed by the full faith and credit of the United States. The Treasury bonds held by Social Security have the same legal status as bonds bought by you, a bank, a foreign government, or any other person or entity that invests in U.S. treasuries.

The charge that the money has already been spent indicates either a misunderstanding of bonds or a desire to deceive. All those who issue bonds, whether they are corporations or government entities, do so to raise funds to be spent. The fact that the funds are spent, and what they are spent on, does not alter the legal obligation to repay.

CLAIM: Social Security is unsustainable. Just look at the numbers. Once, 16 workers supported each Social Security beneficiary. Today, less than three workers support each person receiving these benefits. With 10,000 boomers turning 65 every day from 2011 to 2029, there just will not be enough working-age people to support them.

The 16-to-one ratio is a meaningless factoid, plucked from 1950, when Social Security was still in its startup phase. Not unexpected, only five years later, the worker-to-beneficiary ratio was just about halved, dropping to 8.6-to-1 in 1955, and then to 3.2-to-1 by 1975. Neither is it surprising that in 2013 as increasing numbers of boomers began receiving their benefits, the ratio was down to about 2.8-to-1, where it has remained until today. (Social Security’s actuaries project further decline to 2.3-to-1 in 2035 when all boomers are at least 65.)

Also see: What will COVID-19 do to Social Security?

There’s nothing remarkable here. Very high worker to beneficiary ratios have been experienced by all pension plans, at the start, when few workers have yet qualified for benefits. Moreover, Social Security was expanded in 1950 to cover millions of new workers. All of these new workers were paying into Social Security, but none of them had worked long enough to become insured and start collecting benefits.

TRUTH: This claim has a veneer of reasonableness and even some academic respectability. Old versus young is catchy and gets online clicks. But it is a flawed concept and is based on a very narrow measure of what’s fair, one that implicitly raises a virtually unmeasurable notion of fairness between generations over more measurable and visible matters of fairness, such as between the top 1% and the other 99% between Black and white Americans.

Elevating competition and fairness between generations as the primary basis for making public policy also ignores that there is much to be concerned about when it comes to inequalities of income, wealth and political power and health disparities that structure and scar the lives of generations.

See: ‘Will Social Security be there when I retire?’ Confusion about this question is hindering saving for young people

Social Security is not simply a program for today’s old. It is also our largest children’s program and the most important source of life and disability insurance that most families have. And the children of today will be the older adults of tomorrow, relying heavily on their own Social Security.

Copyright ©2021 by Nancy J. Altman and Eric R. Kingson. This excerpt originally appeared in “Social Security Works for Everyone!” published by The New Press. Reprinted here with permission.

The Moneyist: I’m 59. My wife is 33. We have 2-year-old twins. I pay for my mother-in-law’s rent. The time has come for me to cut the cord
Alphabet’s Waymo Teams With J.B. Hunt on Self-Driving Truck Testing Program
Comment

Facebook says some users facing outage on its platforms