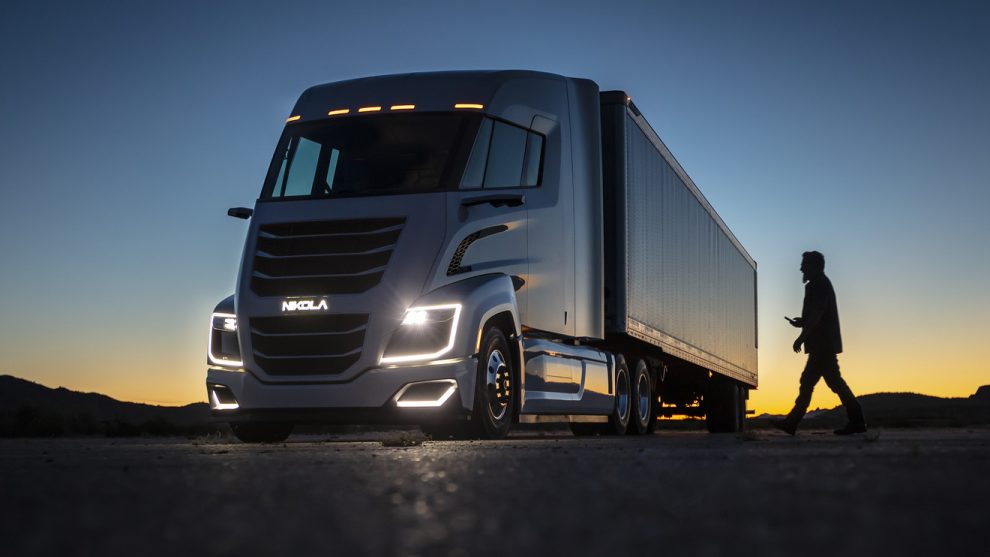 Shares of electric-truck maker Nikola Corp. went on a wild ride Monday, as the Securities and Exchange Commission reportedly weighed a short-seller’s claims of fraud, which the company had vehemently denied earlier in the day. Read More... 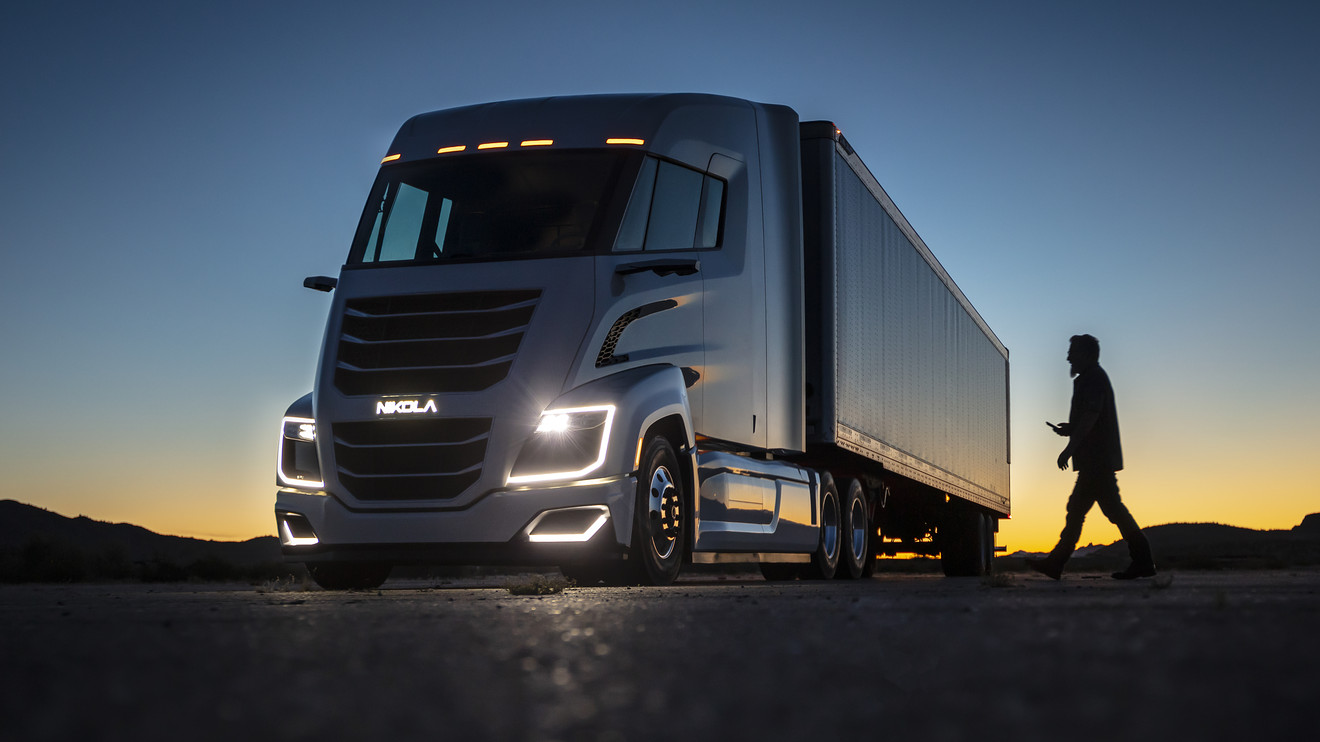 Shares of electric-truck maker Nikola Corp. went on a wild ride Monday, as the Securities and Exchange Commission reportedly weighed a short-seller’s claims of fraud, which the company had vehemently denied earlier in the day.

After sinking around 8% in early-morning trading, shares of Nikola NKLA, +11.39%   surged after the company issued a rebuttal, closing up more than 11%. But much of those gains evaporated after hours, following a Bloomberg News report that the SEC was looking into short-seller Hindenburg Research’s claims. Nikola ended the extended session down 8%.

Last week, Hindenburg called Nikola an “intricate fraud,” alleging the company made widespread false statements and false claims about its technology. On Monday morning, Nikola called that report “false and misleading” and offered a detailed rebuttal of Hindenburg’s accusations, citing “dozens” of inaccuracies.

But Nikola did not dispute that a 2018 promotional video giving the impression of a self-driving truck in action actually just showed the truck rolling downhill. Nikola “never stated its truck was driving under its own propulsion in the video,” the company said.

Nikola also said it had “proactively contacted and briefed” the SEC about Hindenburg’s report, claiming it was designed to manipulate the market to benefit short sellers. In a statement, Nikola said it “welcomes the SEC’s involvement in this matter.”

But its stock tumbled in extended trading after a late-afternoon report by Bloomberg that said the SEC is also looking into Hindenburg’s allegations that Nikola may have violated securities laws by deceiving investors. Bloomberg said the review is preliminary and may not result in an investigation.

Wedbush analyst Dan Ives is taking a wait-and-see approach, saying Monday that Nikola is a “prove me” stock, while keeping a neutral rating.

Nikola shares have sunk 47% over the past three months, but are still up nearly 250% year to date.

Why Is Nvidia (NVDA) Up 6.8% Since Last Earnings Report?