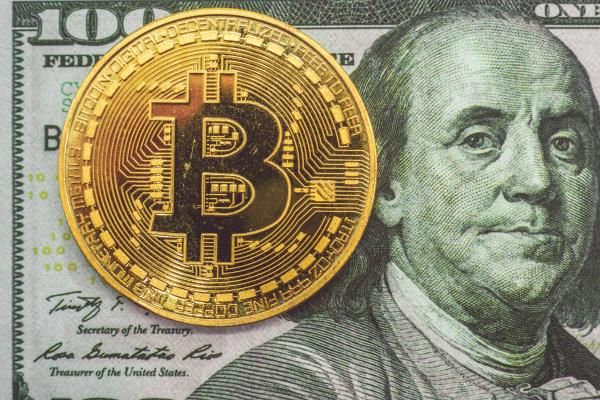 PayPal Holdings Inc (NASDAQ: PYPL) wants to shape the future financial system and central bank digital currencies are a part of its vision, as per CEO Dan Schulman. What Happened: Schulman — speaking at the payments company’s investor day on Thursday — said that “People no longer want to handle cash and basic financial services are going to be a part of any financial platform that has hundreds of millions of consumers.” “You are going to see new payment rails evolve,” said Schulman. The executive said that PayPal’s super-app like digital wallet was “such an important element” of the company’s strategy looking forward. The digital payments will be multifaceted, according to Schulman, and would utilize cryptocurrency as a funding instrument alongside CBDC currencies when they become a reality. “There’s no question that digital currencies and underlying technology have the potential to drive the next wave in financial services and I think those technologies can help solve some of the fundamental problems of the system.” Why It Matters: Jonathan Auerbach, PayPal’s chief strategy, growth, and data officer said at the investor day that customers that have made their “first crypto purchases have been logging into PayPal at roughly twice their login frequency prior to actually having purchased cryptocurrency.” PayPal said that customers that use its cryptocurrency services have a 12% rise in weekly transactions on the platform partly because in excess of 40% of the U.S. PayPal customers that use cryptocurrencies return to complete more than two additional transactions, CoinDesk reported. “We really do believe that digital currencies CBDC’s and the collaboration with central banks and regulators will open new ways to exchange value and power global commerce and financial services for entirely new segments of the population.” PayPal allowed users to buy, sell and hold cryptocurrencies including Bitcoin (BTC) in October. Institutional interest in cryptocurrencies has been on the rise recently with Tesla Inc (NASDAQ: TSLA) saying it would let customers use BTC for payments in near future. On Thursday, one of the oldest bank in the United States, Bank of New York Mellon Corp (NYSE: BK) said it will offer BTC and digital asset custody services later this year. Price Action: PayPal shares rose 1.6% in the after-hours trading to $289.60 on Thursday after closing 0.65% higher. See more from BenzingaClick here for options trades from BenzingaMastercard Expands Cryptocurrency Support, Citing Growing InterestThis Is How Tesla Could Let You Buy An EV With Bitcoin© 2021 Benzinga.com. Benzinga does not provide investment advice. All rights reserved. Read More... 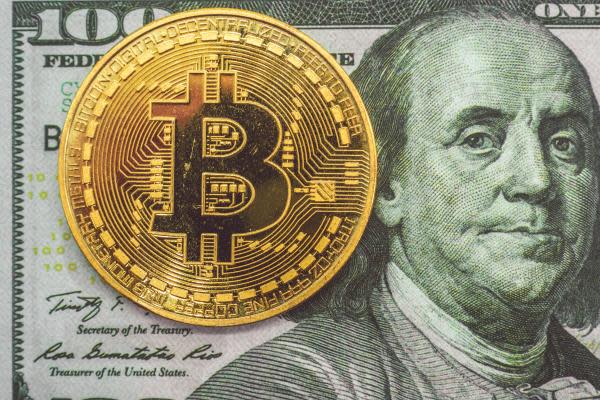 Bullish stock market investors will soon be their own worst enemy