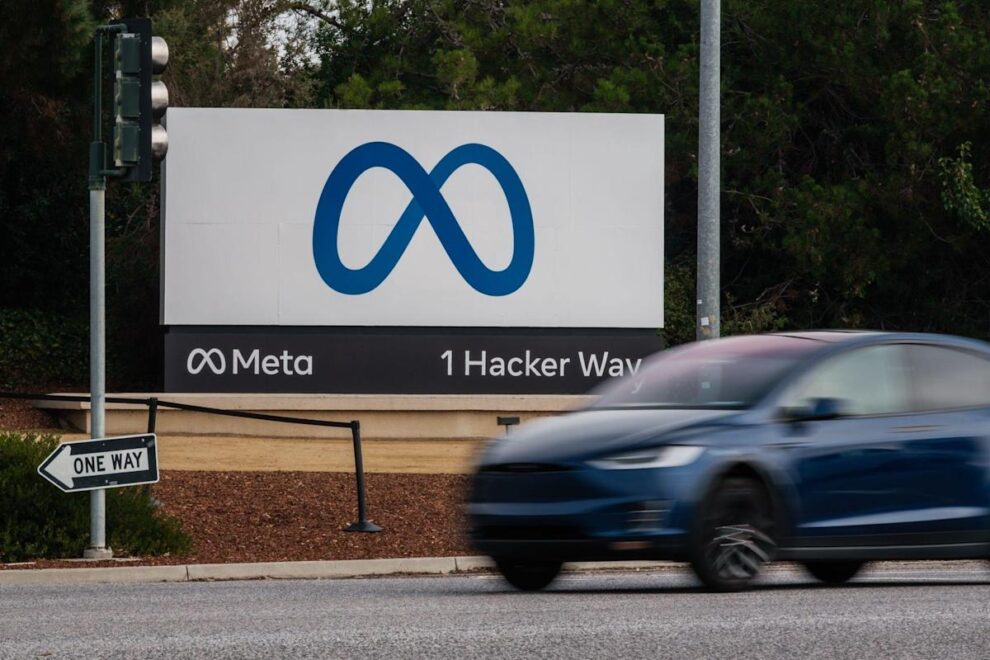 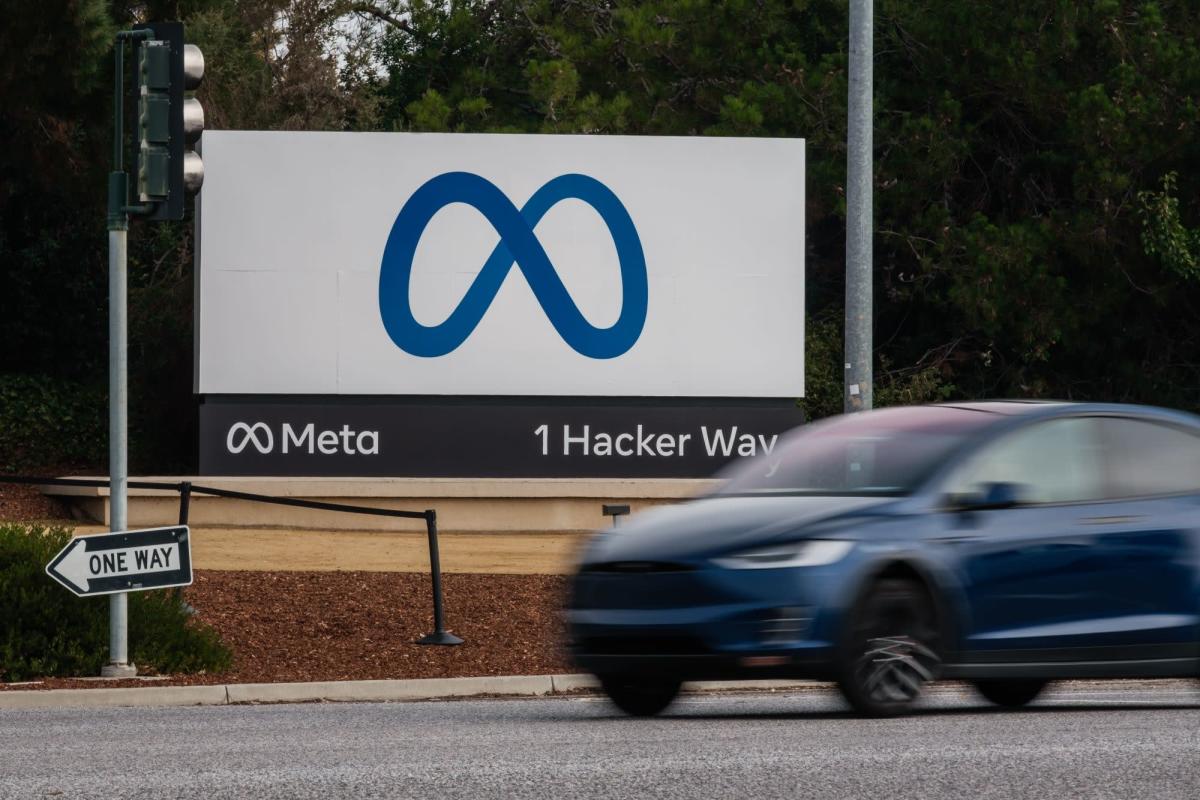 (Bloomberg) — Meta Platforms Inc., which changed its name from Facebook Inc. late last year but hasn’t yet adopted a new stock symbol, could soon have the perfect ticker: META.

Roundhill Investments, which uses META for its Roundhill Ball Metaverse ETF, will relinquish the ticker symbol on Jan. 31, according to a statement on Friday.

Meta, owner of the world’s largest social network, still trades under the ticker FB on the Nasdaq Global Select Market. The company originally said in October it would change its ticker to MVRS, a nod to the word “metaverse.” Two days before the planned swap, though, Meta delayed changing the symbol without an explanation, and said a change would come sometime in the first quarter.

“I’d speculate that someone gave Roundhill an offer that they couldn’t refuse for that ticker,” said James Seyffart, a Bloomberg Intelligence analyst. “And if I had to speculate on who or where that offer came from — I’d guess it was from Meta.”

A Meta spokesman declined to comment on the company’s plans for its new ticker, or whether it intends to take META. Roundhill didn’t immediately respond to a request for comment.