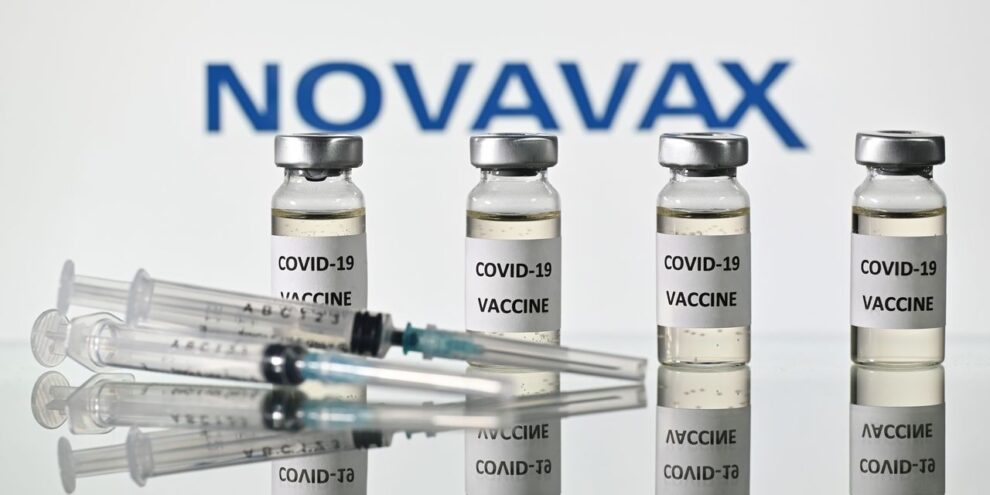 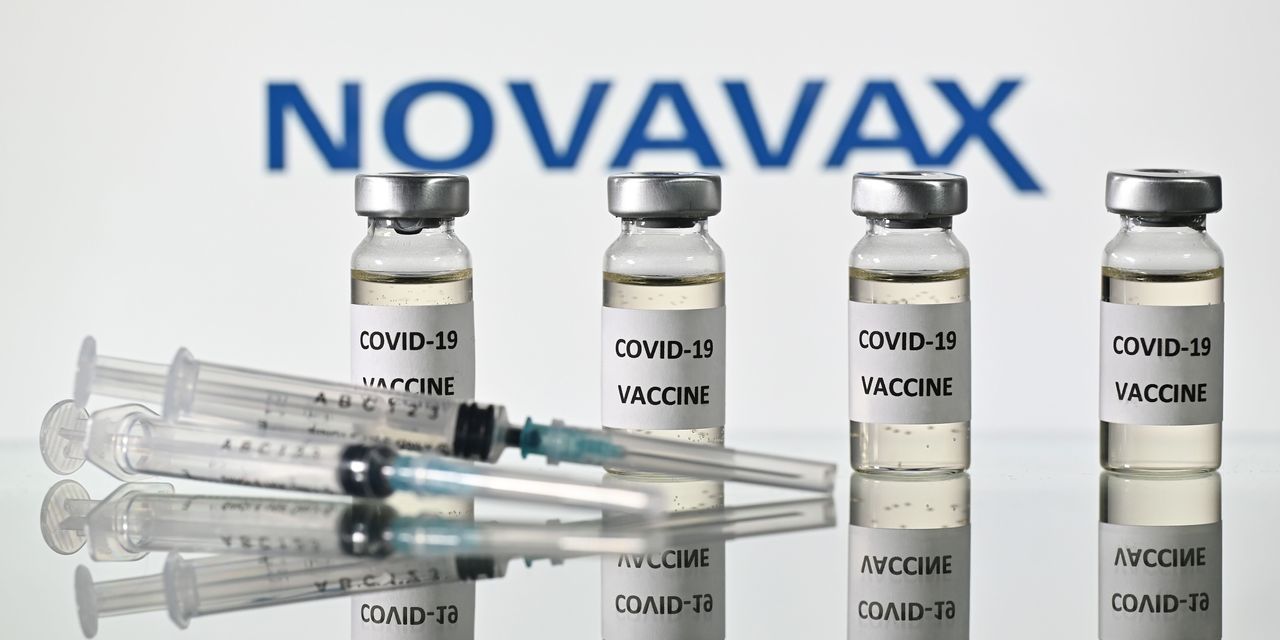 The company said data showed a two-dose regimen of its NVX-CoV2373 vaccine demonstrated “broad cross-reactivity against omicron and other circulating variants from a primary 2-dose regimen, with responses that increased following a third dose at six months.”

“We are encouraged that boosted responses against all variants were comparable to those associated with high vaccine efficacy in our Phase 3 clinical trials, suggesting that NVX-CoV2373 can play an important role in the ongoing fight against new variants,” said Gregory Glenn, Novavax president of research and development, in statement.

“Given the continued evolution of the coronavirus, the development of an omicron vaccine could be necessary. Novavax has cloned, expressed and characterized the omicron spike protein vaccine and will soon enter the GMP-phase of production,” Glenn said. “We expect to begin clinical studies in the first quarter of 2022.”