Nvidia's cryptocurrency chip product, CMP, had lower sales than the company predicted in May. Read more... 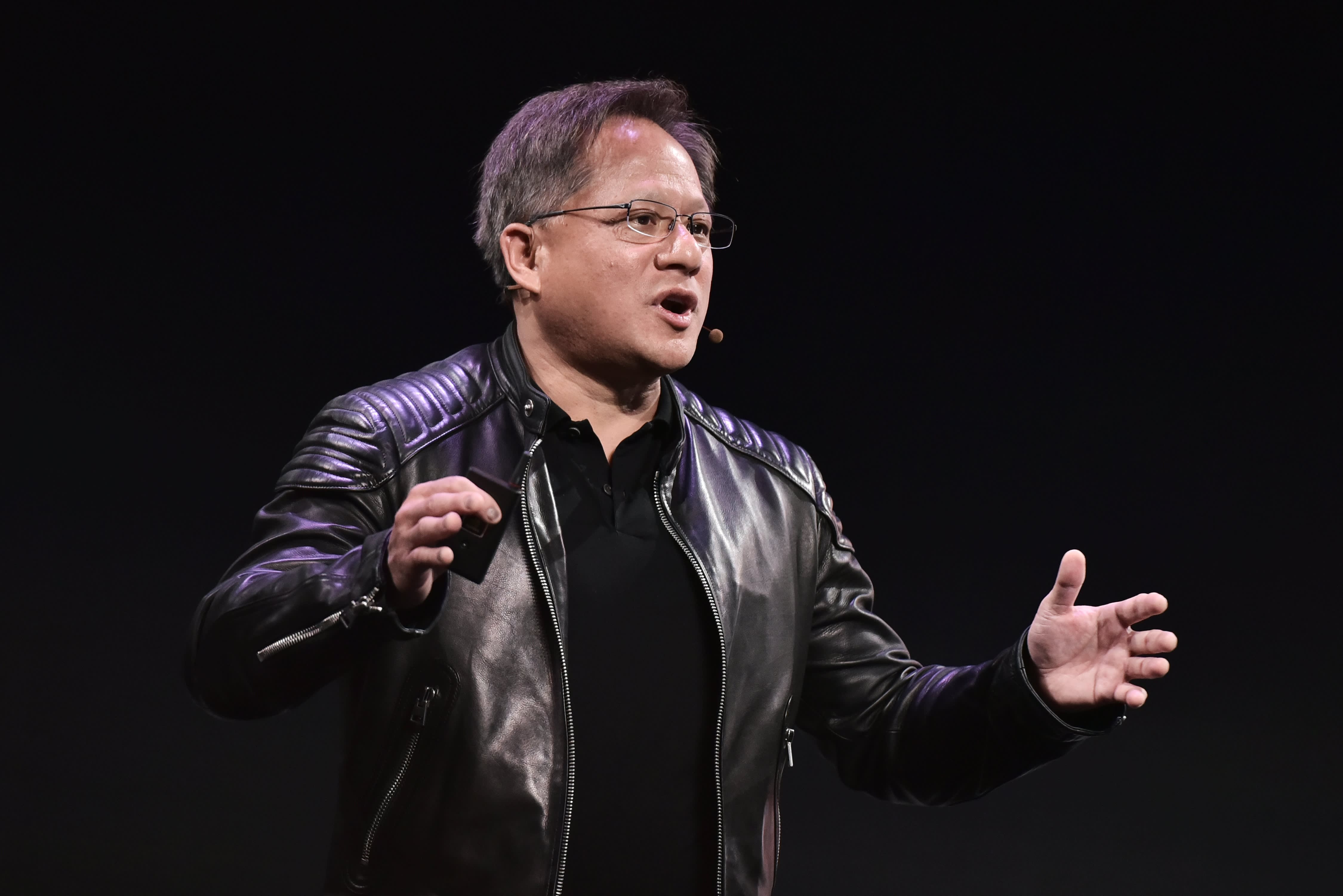 However, Nvidia’s cryptocurrency chip product, CMP, had lower sales, at $266 million, than the $400 million the company predicted in May. Shares of Nvidia were up more than 2% in after-hours trading.

Here’s how the chipmaker did versus Refinitiv consensus estimates:

Nvidia is in a period of sustained, massive growth in its business as semiconductors are in short supply worldwide and as demand for the kind of processors that the company specializes in skyrockets. Nvidia’s revenue rose 68% annually during the quarter. In the previous quarter, sales grew 84%.

Graphics chips like Nvidia makes are increasingly important for a variety of technologies including gaming, artificial intelligence and types of cryptocurrency mining.

Broken down by market instead of reportable segment, one highlight was gaming, which was up 85% to $3.06 billion. Nvidia has had supply issues since late last year as its latest line of graphics cards has remained mostly sold out in stores, and the company said in May that it expected supply issues through the second half of the year. The company said Wednesday that it was seeing longer lead times throughout its supply chain.

Nvidia said the increase in gaming sales was due to both GeForce graphics card sales as well as the chips it sells to game console makers, such as the processor at the heart of the Nintendo Switch.

Nvidia’s data center business also hit an all-time high, growing 35% annually to $2.37 billion, which the company attributed to graphics cards for data centers, both in industrial uses and among cloud providers.

Investors are closely watching how correlated Nvidia’s business is to cryptocurrency prices.

Nvidia says its cryptocurrency cards are an effort to ensure there is enough chip supply for gamers and it applied software to its GPUs to prevent them from mining cryptocurrencies. Nvidia CFO Colette Kress said that it expects a “minimal contribution” from its CMP sales going forward.

Nvidia’s professional visualization segment, mostly graphics cards for high-end professional workstations, were up 156% annually to $519 million. Its automotive business remains a small portion of the company’s sales, with $152 million in sales, down sequentially from the most recent quarter and up 37% from the same quarter last year, which was in the middle of the global Covid-19 pandemic that snarled auto production.

Last year, Nvidia said it planned to buy Arm, which makes important intellectual property for mobile chips, for $40 billion. The deal is opposed by some of Nvidia’s competitors, which worry that they may lose access to important Arm technology.

“Although some Arm licensees have expressed concerns or objected to the transaction, and discussions with regulators are taking longer than initially thought, we are confident in the deal and that regulators should recognize the benefits of the acquisition to Arm, its licensees, and the industry,” Nvidia said in a statement.

Nvidia split its stock 4-for-1 in June. Shares are up over 57% in the last year.