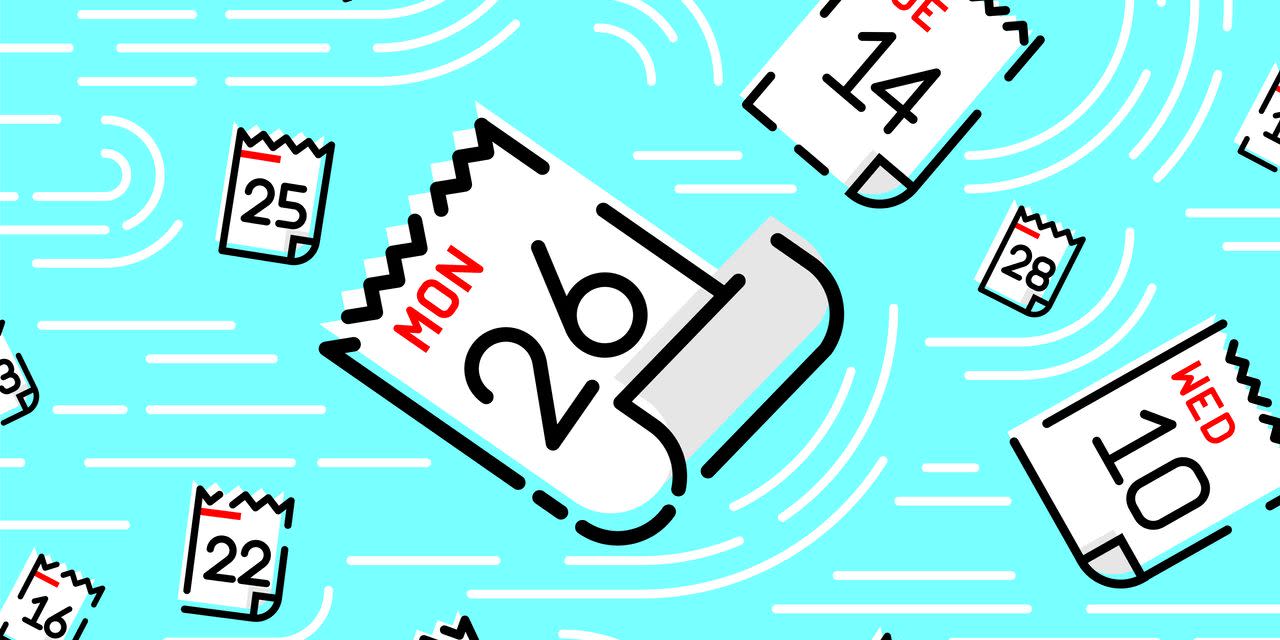 China to crack down on mining of cryptocurrencies, delivering a one-two punch to digital tokens after triggering global sell-off

China will crack down on bitcoin mining﻿, according to an announcement by the government’s cabinet three days after regulators reiterated their ban of digital tokens in financial transactions, delivering a one-two punch that may further weigh on the cryptocurrency industry after triggering last week’s global sell-off. The government will “crack down on bitcoin mining and trading behaviour, and resolutely prevent the transfer of individual risks to the society”, according to a statement by the State Council’s Financial Stability and Development Committee chaired by Vice-Premier Liu He, the Chinese president’s top representative on economic and financial matters. China is the world’s largest cryptocurrency mining location, accounting for 65 per cent of the bitcoin hash rate, a unit of measure for the processing power used by the bitcoin network to verify transactions and mine new tokens of the cryptocurrency, according to estimates by Cambridge Bitcoin Electricity Consumption Index. The government, which has banned financial transactions of bitcoin and other tokens since 2019, had turned a blind eye towards the cryptocurrency mining farms in Inner Mongolia, Sichuan, Xinjiang and other mainland locations until now. Do you have questions about the biggest topics and trends from around the world? Get the answers with SCMP Knowledge, our new platform of curated content with explainers, FAQs, analyses and infographics brought to you by our award-winning team. “The wording of the statement did not leave much leeway for cryptocurrency mining,” said Li Yi, chief research fellow at the Shanghai Academy of Social Sciences. Locations of the world’s major cryptocurrency mining operations as of 2018. SCMP Graphics alt=Locations of the world’s major cryptocurrency mining operations as of 2018. SCMP Graphics The latest statement, however, still stopped short of an outright ban on cryptocurrency mining. It also did not elaborate on the measures involved or scale of this crackdown. “We should expect the relevant departments, including law enforcement, to come up with detailed measures to ban bitcoin mining in the near future,” Li said. Bitcoin prices fell as much as 20 per cent to US$33,550 overnight after the committee’s statement on Friday, before modestly climbing back up to US$37,481. The price volatility of cryptocurrencies was recently exacerbated by comments from billionaire entrepreneur Elon Musk, chief executive of electric car giant Tesla. The latest initiative against bitcoin mining has come after three Chinese state-backed financial associations jointly issued a warning about the risks stemming from volatile cryptocurrencies earlier this week. Some miners, however, appeared confident that Beijing’s bark is louder than its bite, as cryptocurrencies were still being sold in the country as of Thursday. “When all mining activities are banned in China, it will be a turning point for the fate of bitcoin, as a large chunk of its processing power is taken out of the picture,” research fellow Li said. The State Council committee’s statement on Friday, according to Li, also highlighted the “green transformation of development”, representing the central government’s commitment to meet its clean energy and reduced carbon emission goals. Cryptocurrency mining requires massive amounts of electricity to run the large computer server arrays needed to do the complex calculations required for cryptocurrency transactions, as well as for the air conditioning needed to cool these facilities. Bitcoin can still be bought in China after latest crackdown China’s central bank has been promoting its own digital currency (CBDC). Not to be confused with cryptocurrencies, the digital yuan is a digitalised fiat money issued by the People’s Bank of China, equivalent in value to the country’s notes and coins. Chinese financial institutions, banned from handling transactions that involved cryptocurrencies, are embracing the digital yuan. Various local and regional governments in China have already been cracking down on cryptocurrency mining facilities. Earlier this week, China’s northern region of Inner Mongolia – one of the major locations for cryptocurrency mining because of its low electricity prices – called for more comprehensive reporting of such enterprises to weed out power-consuming activities in the region. Inner Mongolia started suspending cryptocurrency mining operations in March. Mining bitcoin uses around 121.36 terawatt-hours a year, which is larger than the total energy used by Argentina, according to a recent report by Cambridge University. The heavy consumption of bitcoin mining clashes with China’s vow to reduce carbon dioxide emissions by at least 65 per cent by 2030, relative to 2005 levels, and then achieve carbon neutrality by 2060. “When China made carbon neutrality a national strategy, the massive consumption of electricity from bitcoin mining, which does not bring any practical benefits to the country’s economy like manufacturing and agricultural industries, will no longer be tolerated,” Li said. This article originally appeared in the South China Morning Post (SCMP), the most authoritative voice reporting on China and Asia for more than a century. For more SCMP stories, please explore the SCMP app or visit the SCMP’s Facebook and Twitter pages. Copyright © 2021 South China Morning Post Publishers Ltd. All rights reserved. Copyright (c) 2021. South China Morning Post Publishers Ltd. All rights reserved.

The Wall Street Journal: New report of illnesses at Wuhan lab raises questions about origins of COVID-19
Nvidia, Costco, Snowflake, Best Buy, Salesforce, and Other Stocks for Investors to Watch This Week
Comment

1 Big Reason AMD Is a Better Buy Than NVIDIA