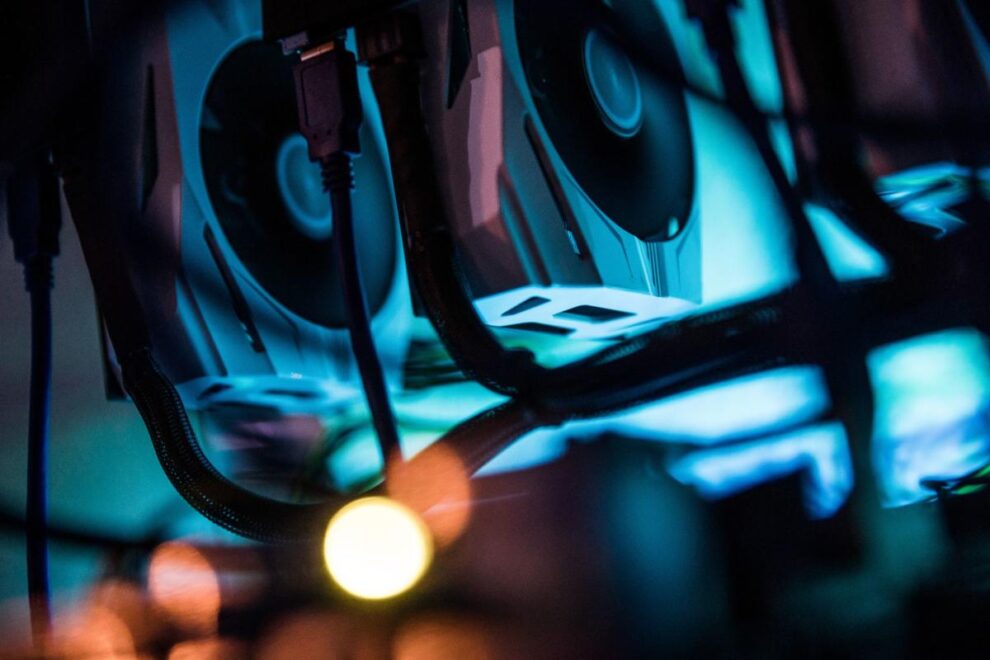 (Bloomberg) -- Nvidia Corp., which warned earlier this month that its sales were slipping, gave a disappointing forecast for the current period that added to signs of weakness in the semiconductor industry. Most Read from BloombergBiden Unveils Plan to Free Students from ‘Unsustainable Debt’Six Months of Putin’s War Unravels Russia’s Superpower ImageA 129-Foot Superyacht Worth Millions Sinks Off the Italian CoastBiden to Unveil Long-Awaited Student Debt Relief Measures on WednesdayCovid Incubati Read More... 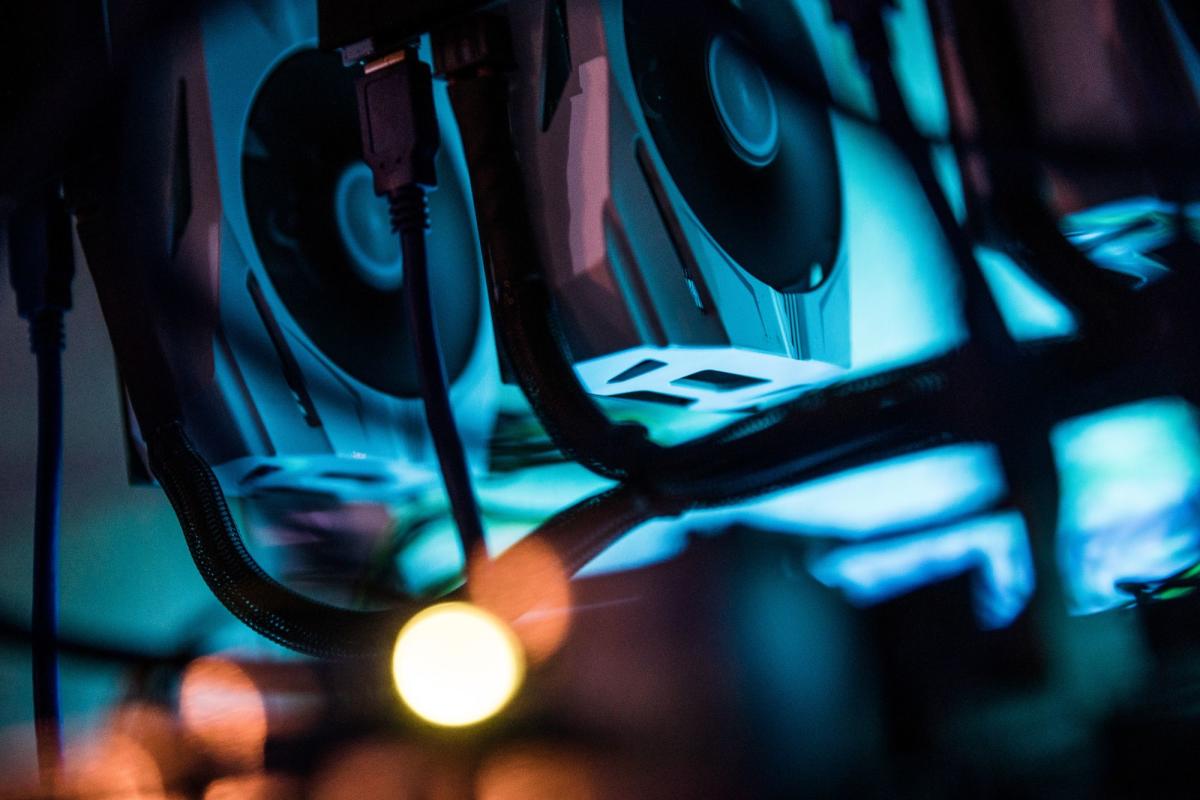 (Bloomberg) — Nvidia Corp., which warned earlier this month that its sales were slipping, gave a disappointing forecast for the current period that added to signs of weakness in the semiconductor industry.

Fiscal third-quarter revenue will be about $5.9 billion, the company said late Wednesday in a statement. That compares with an average analyst estimate of $6.92 billion. Gross margin, the percentage of sales remaining after deducting the cost of production, will be 65%, minus certain items.

The guidance suggests the tech slump is going to last. After a massive run-up during the Covid pandemic, the chip industry is bracing for a particularly sharp downturn as signs of trouble pile up. World Semiconductor Trade Statistics, a non-profit body that tracks shipments, just lowered its forecast for this year to the weakest pace since 2019.

Shares of Nvidia fell more than 4.7% in extended trading following the announcement. The stock was already down 41% this year through the close, making it one of the worst performers on the Philadelphia Stock Exchange Semiconductor Index.

Chief Executive Officer Jensen Huang said Wednesday that the company is deliberately shipping fewer chips to customers than they’re selling in their products. Nvidia wants to make sure excess inventory is cleared out — and is cutting prices to help — before it introduces new products, he said.

“We’re going to sell into the market a lot fewer graphics cards than the market is buying to reduce inventory,” he said in an interview. “We should be through that before the end of the year.”

Nvidia’s sales of data-center chips hit a record last quarter, but still fell short of expectations for what has been a promising growth market. The company struggled to obtain enough support chips, including power converters and transceivers, to make as many data center products as it wanted to and that hurt sales. Because of the complexity of the supply chain, sorting out those challenges will take time, Huang said.

Overall, the drop-off in demand started to hit around June and happened too quickly — driven by inflation’s impact on consumer spending — for the company to respond in time. That left Nvidia and its distributors with too many graphics chips, he said.

“It comes down to gaming and how long this will last,” said Daniel Morgan, a portfolio manager for Synovus Trust Co. “I would guess it’s going to work its way into 2023 because of tough comparisons they have with the big pandemic boom.”

Nvidia had been a growth engine in recent years, outshining other chipmakers. Prior to the three months ended in July, its worst quarter in the previous 10 came in 2021 when it posted a sales increase of 39%.

Second-quarter revenue grew just 3% to $6.7 billion. And net income declined 72% to $656 million. Excluding some items, earnings came in at 51 cents a share.

Like many of its peers that outsource manufacturing, Nvidia is contending with a rapid transition from supply shortages — which forced customers to pay in advance to secure what they needed — to having ballooning stockpiles of unsold products.

Nvidia is now saddled with advanced payments it made for materials and the manufacture of products at a time when its own demand is falling and its in-house stockpile of finished chips is growing.

Inventory was $3.89 billion in the latest quarter, up from $2.11 billion at the same point a year earlier. Gross inventory purchase and long-term supply obligations were $9.22 billion — almost double where they were a year earlier. Prepaid supply agreements were $3.14 billion, Nvidia said.

Nvidia’s GeForce graphics chips are a must-have for high-end personal computer owners looking for the most realistic gaming experience. The chips also became popular with digital currency miners, though the crypto rout and changes to the way the asset is mined have undercut that market.

Gaming revenue in the second quarter fell 44% from the previous quarter and 33% from a year earlier to $2.04 billion, Nvidia said, confirming preliminary numbers given earlier this month.

Nvidia’s rise to the top of the US chip industry by market valuation was driven by the explosive growth of its data center business. Owners of large cloud data centers are increasingly using its graphics chips for artificial intelligence computing. While revenue from that division increased 61% to $3.81 billion, it fell short of Nvidia’s projections, the company said. Performance was “impacted by supply chain disruptions.”