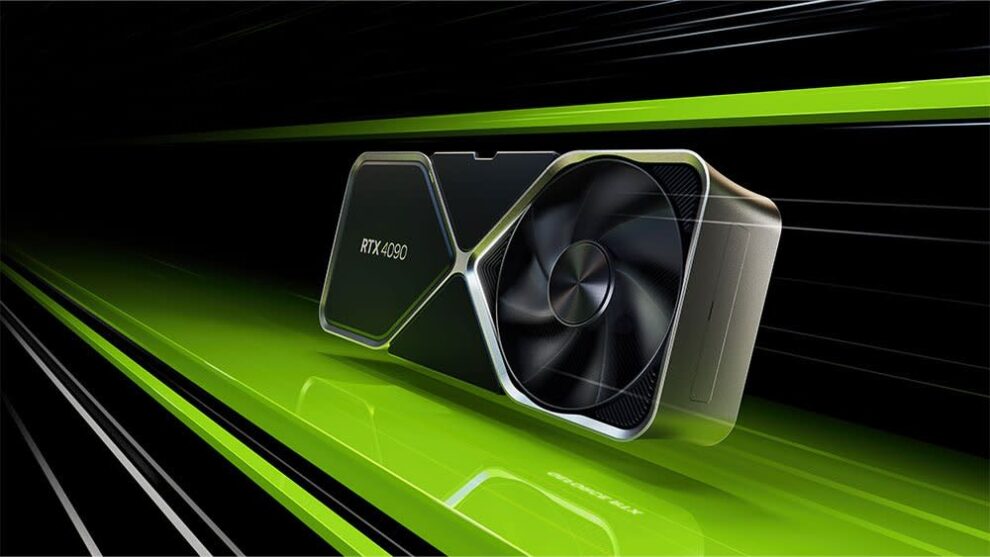 The latest graphics processors from Nvidia have earned positive reviews but analysts wonder if customers are in a buying mood. Read More... 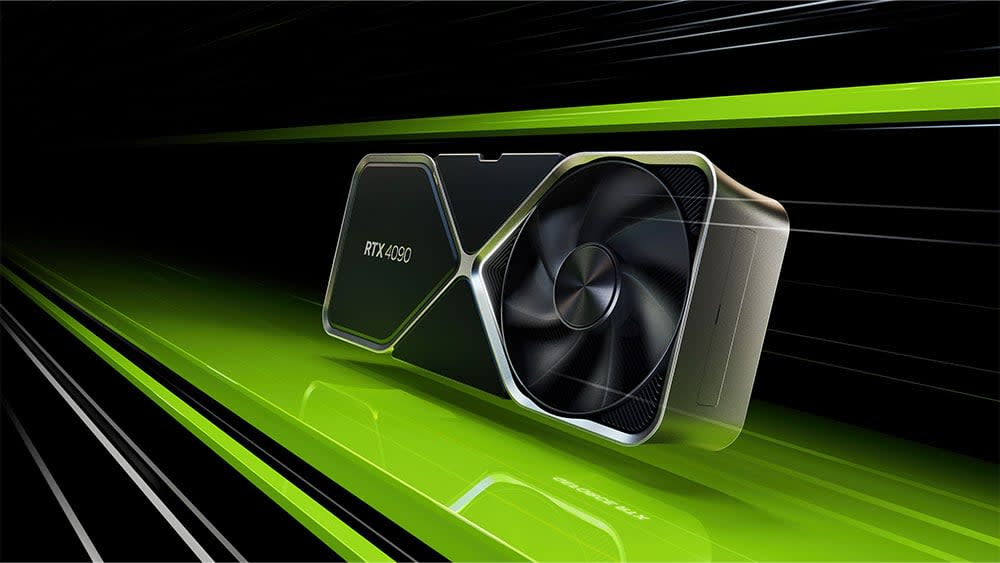