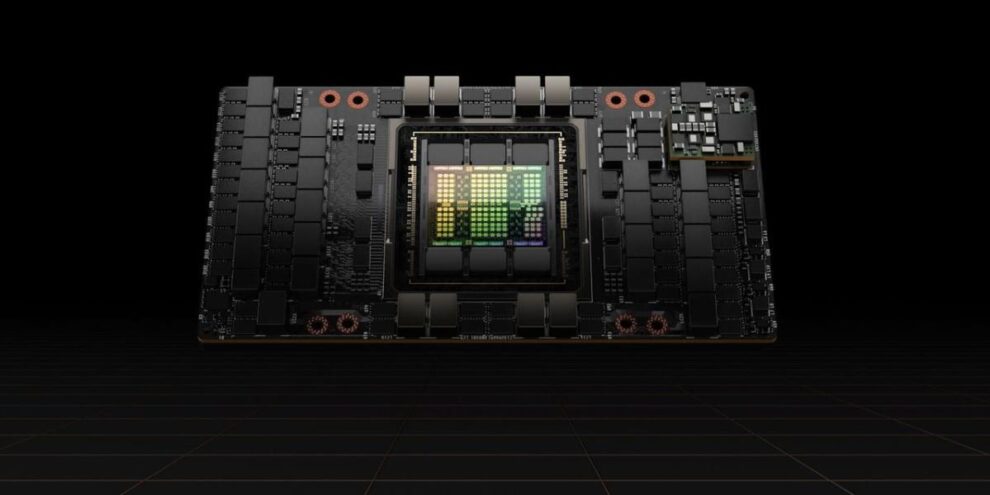 Nvidia Corp. shares fell in late trading Wednesday after the graphics-chip specialist disclosed that the U.S. government is seeking to restrict its data-center business in China. Read More... 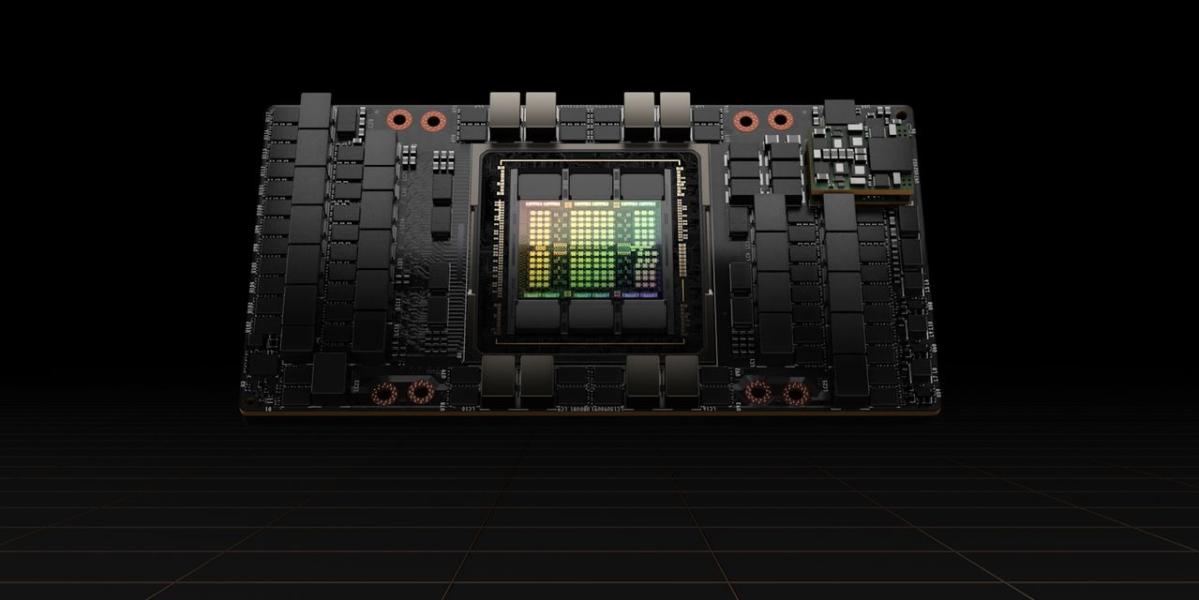 (Reuters) -Chip designer Nvidia Corp on Wednesday said that U.S. officials told it to stop exporting two top computing chips for artificial intelligence work to China, a move that could cripple Chinese firms’ ability to carry out advanced work like image recognition and hamper a business Nvidia expects to generate $400 million in sales this quarter. Nvidia shares fell 4% after hours. The company said the ban, which affects its A100 and H100 chips designed to speed up machine learning tasks, could interfere with completion of developing the H100, the flagship chip Nvidia announced this year.