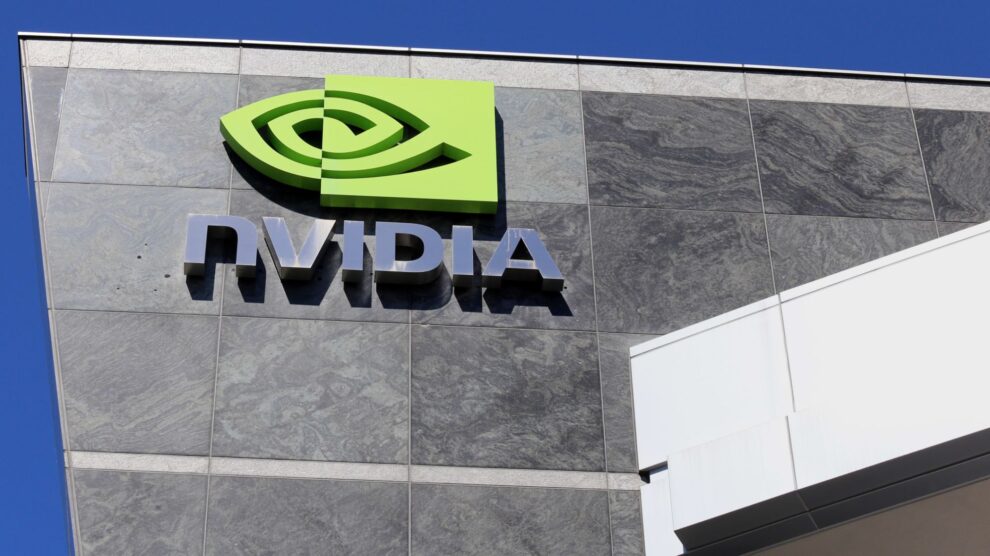 Nvidia reported earnings that outperformed estimates, with the company reporting $5B in revenue and $3.10 in EPS vs. the Street estimates of $4.82B and $2.81 EPS. Yahoo Finance's Emily McCormick joined Yahoo finance Live to discuss. Read More...

Nvidia reported earnings that outperformed estimates, with the company reporting $5B in revenue and $3.10 in EPS vs. the Street estimates of $4.82B and $2.81 EPS. Yahoo Finance’s Emily McCormick joined Yahoo finance Live to discuss.

ADAM SHAPIRO: Emily McCormick standing by with earnings from Nvidia. Tell us about it.

EMILY MCCORMICK: [? Adam, ?] we’ll take a look here at Nvidia shares popping in late trading after the company reported record fourth quarter revenue, that coming in at $5 billion, up 61% year over year and well ahead of consensus estimates for $4.82 billion in revenue. Now, taking a look beneath that headline, we also saw gaming revenue as well as data center revenue coming in at quarterly records respectively on both of those measures. Gaming revenue of $2.5 billion and data center revenue of $1.9 billion.

Now, also want to highlight that we saw a strong current quarter guidance on the top line for Nvidia, the company saying for the first quarter of fiscal 2022 it expects revenue to be $5.3 billion plus or minus 2%. That’s also ahead of the $4.8 billion that had been expected. And then taking a look at these reported bottom line results, we did get adjusted earnings per share of $3.10, handily beating estimates for $2.81. Now, want to highlight here the Nvidia has been a beneficiary of the stay at home phenomena as the need for more computers and other devices that need chips as well as data centers have really helped the stock. Also possible that Nvidia could get and already has received a boost from cryptocurrency mining and the need for chips and data centers for those services.

Now, on the other hand, we do know that there has been a global chip shortage. This isn’t something that Nvidia addressed in its earnings press release but likely something that will appear on the earnings call later this afternoon. But for now, we are seeing shares of Nvidia, again, trading higher on the back of these results. [INAUDIBLE] and Adam.

Alibaba, Once a Fund Darling, Dumped By Point72, Hillhouse
Nvidia beats as revenue grows 61% from a year ago
Comment

Need to Know: What’s next for markets, after the Fed’s Powell signals he’s not riding to the rescue just yet