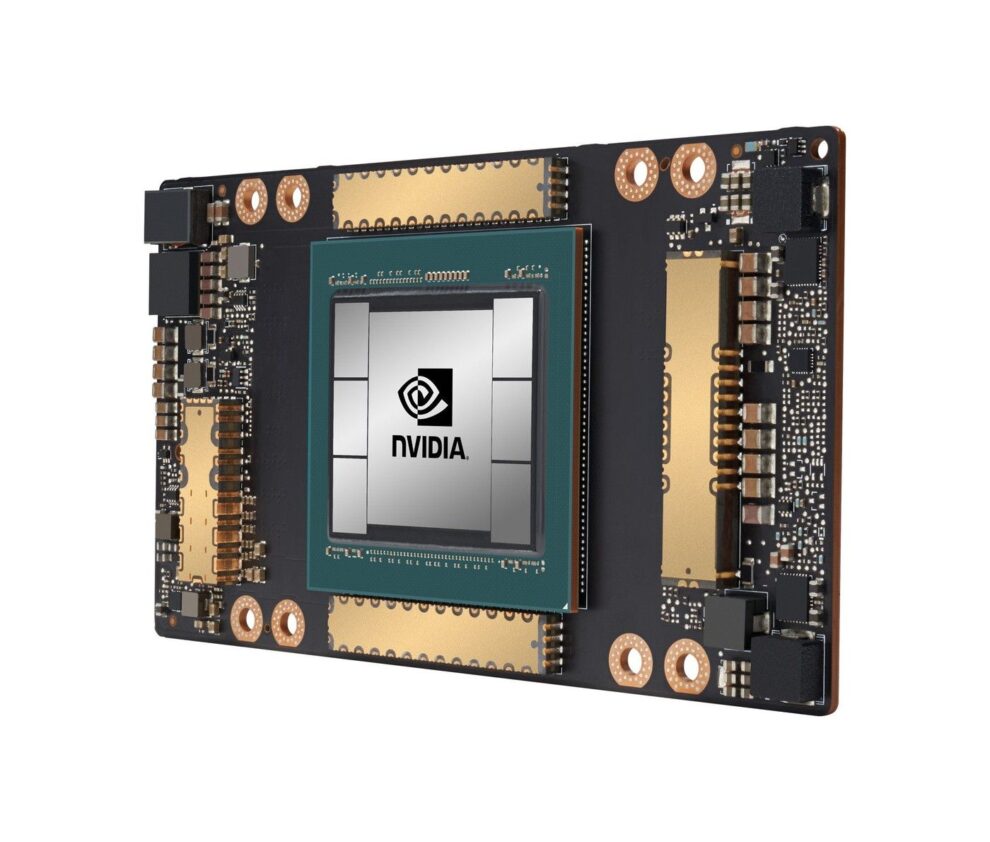 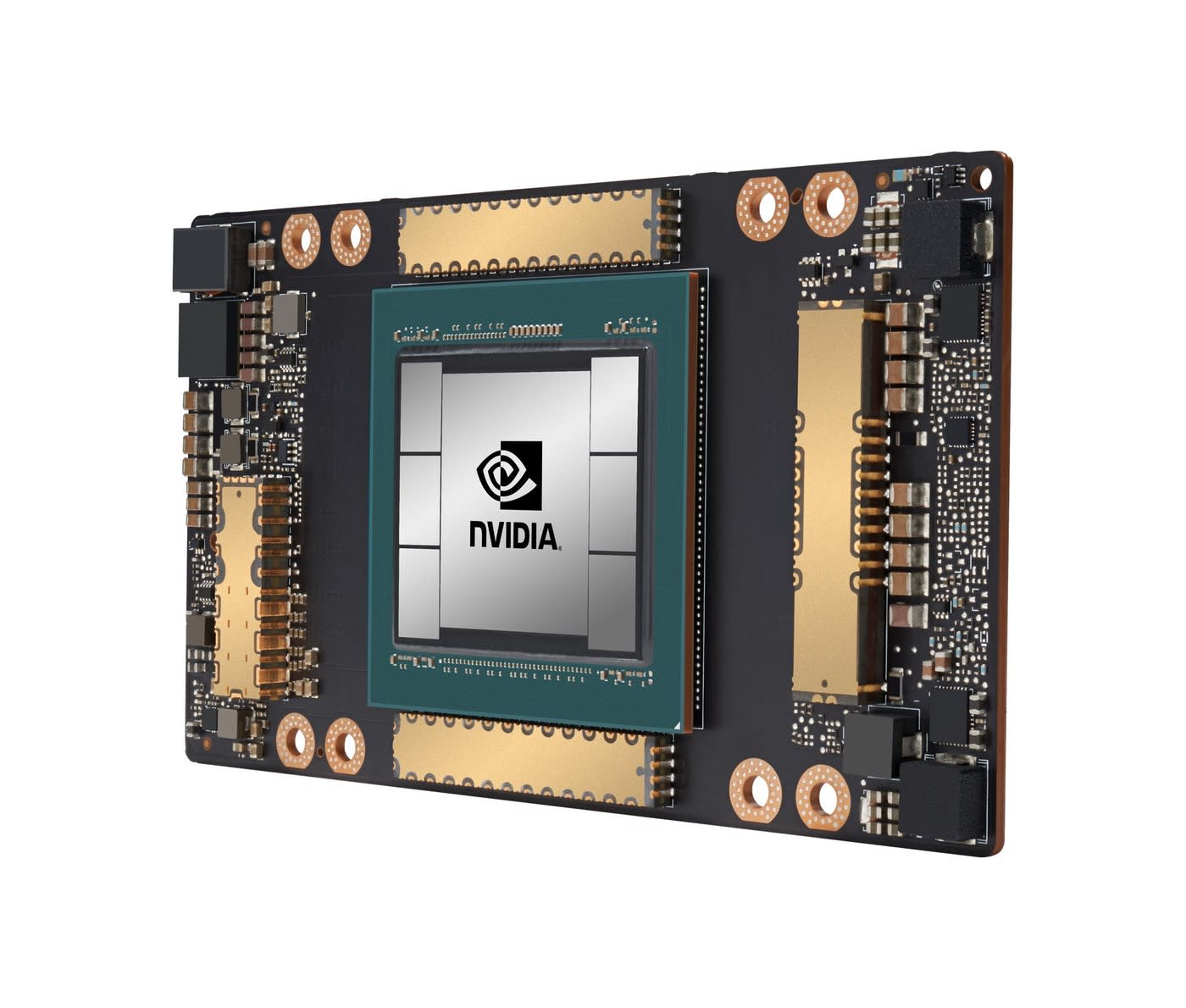 How to Sleep Soundly When One of Your Big Stocks Has a Really Bad Day
Deep Dive: These energy stocks could yield big gains while you’re getting paid high dividends
Comment

The Moneyist: ‘He paid for all our first-class travel’: My boyfriend, 76, said he’d take care of me. I gave up everything — then he dumped me. Am I entitled to anything?

Immigrants will be required to show credit scores, or fulfill other financial criteria, if they want to become U.S. citizens