The market for plant-based milk substitutes is booming, and Oatly wants a piece of the action. The company is a pioneer and the largest seller of oat-based milk in the world, and has filed an F-1 with the Securities and Exchange Commission in advance of its initial public offering (IPO). Oatly is planning to list its American depository shares (ADS) on the Nasdaq stock exchange using the ticker OTLY. Read More... 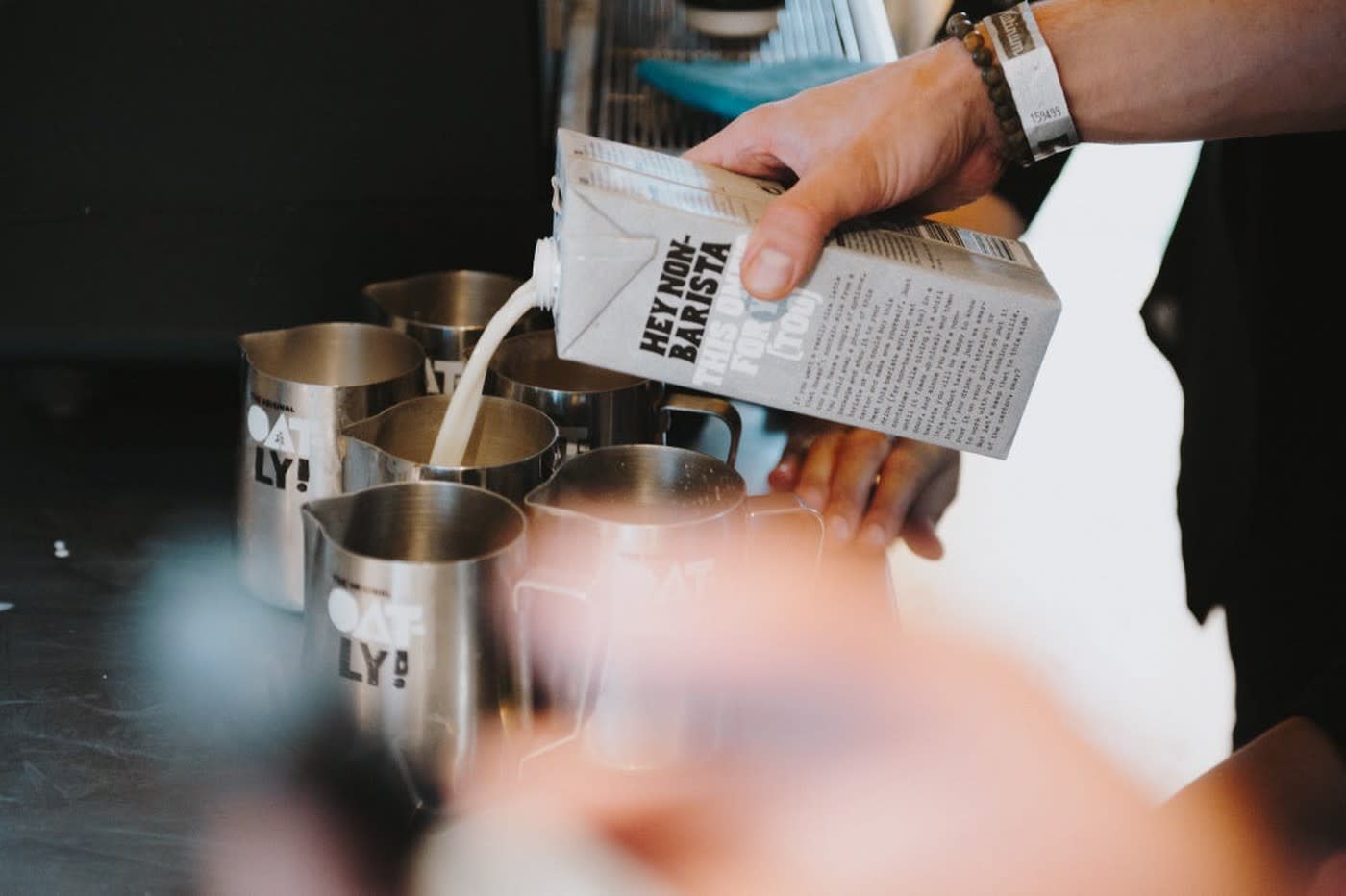 Capitol Report: Biden aims for 70% of U.S. adults getting at least 1 vaccine dose by July 4
Cryptos: The Oakland A’s are the first MLB team to sell tickets in exchange for Dogecoin
Comment