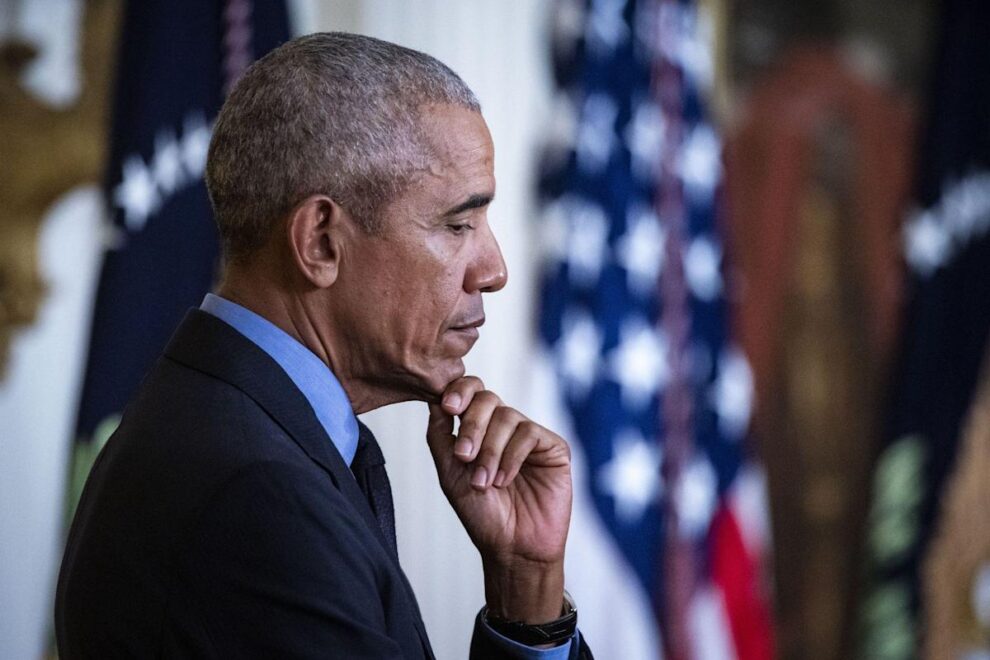 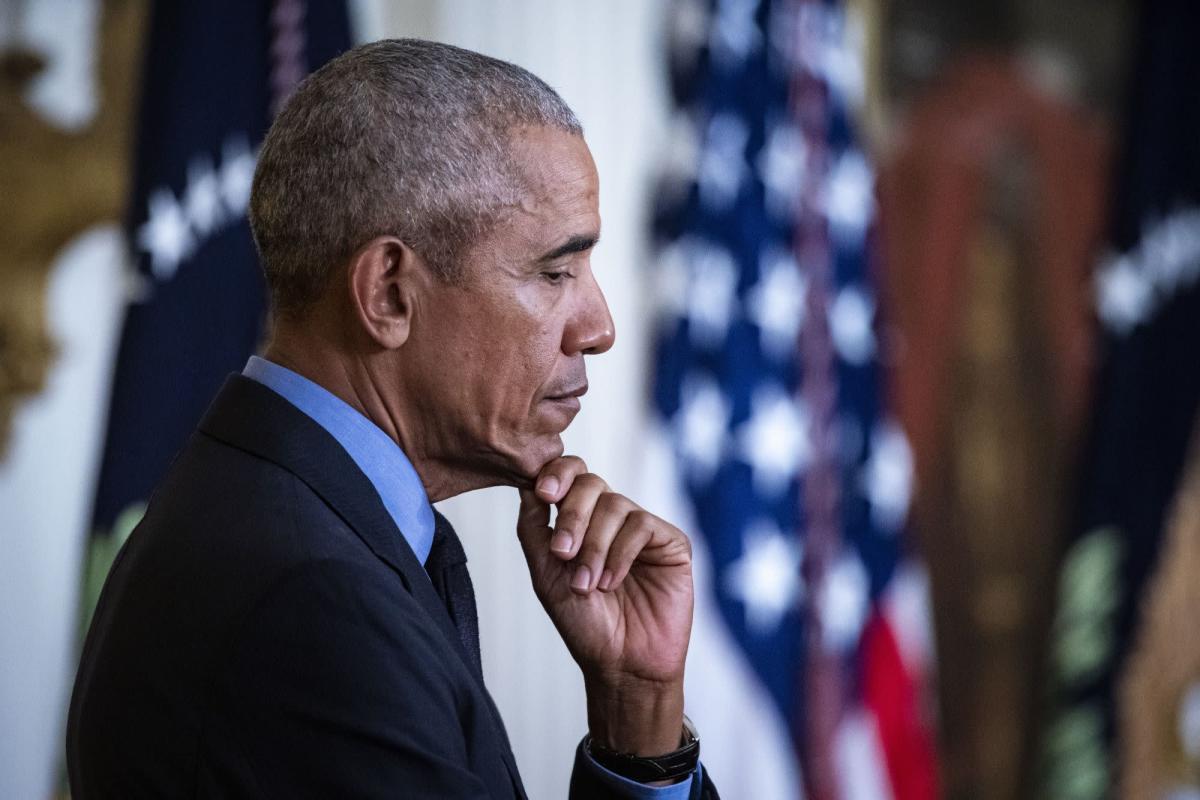 Obama, who owns the podcasting and film company Higher Ground, warned that “citizens no longer know what to believe” thanks to false information spreading online. This is leading to political skepticism among citizens, he added.

“The very design of these platforms is tilting us in the wrong direction,” he said Thursday during a conference at Stanford University’s Cyber Policy Center. Hate speech, vaccine misinformation and state-sponsored amplification of fake news are feeding people’s desire to read sensational content, the former president said.

While Obama acknowledged that some of the most odious content, such as racism, white supremacy and conspiracy theories, existed “long before the first tweet was sent,” he argued that “solving the disinformation problem” on social media networks could help build trust and solidarity among citizens.

Although his production company is reported to be in talks with podcast distributors for a deal worth tens of millions of dollars, the former president said he is concerned that the way people create and market information through the internet poses a threat to democracy.

Obama said his meetings with people at companies like Facebook, Twitter Inc. and Google’s YouTube showed him that employees at these platforms are “sincere in trying to limit content that encourages hate speech or violence,” but the companies have a financial inventive to keep as many users engaged as possible.

“While content moderation can limit distribution of clearly dangerous content, it doesn’t go far enough,” he said. “Users who want to spread disinformation have become experts in pushing right up to the line.”

Obama added his voice to concerns over internet-based disinformation and misinformation at a time when Elon Musk’s effort to buy Twitter has spurred debate over social media’s obligations to free speech.