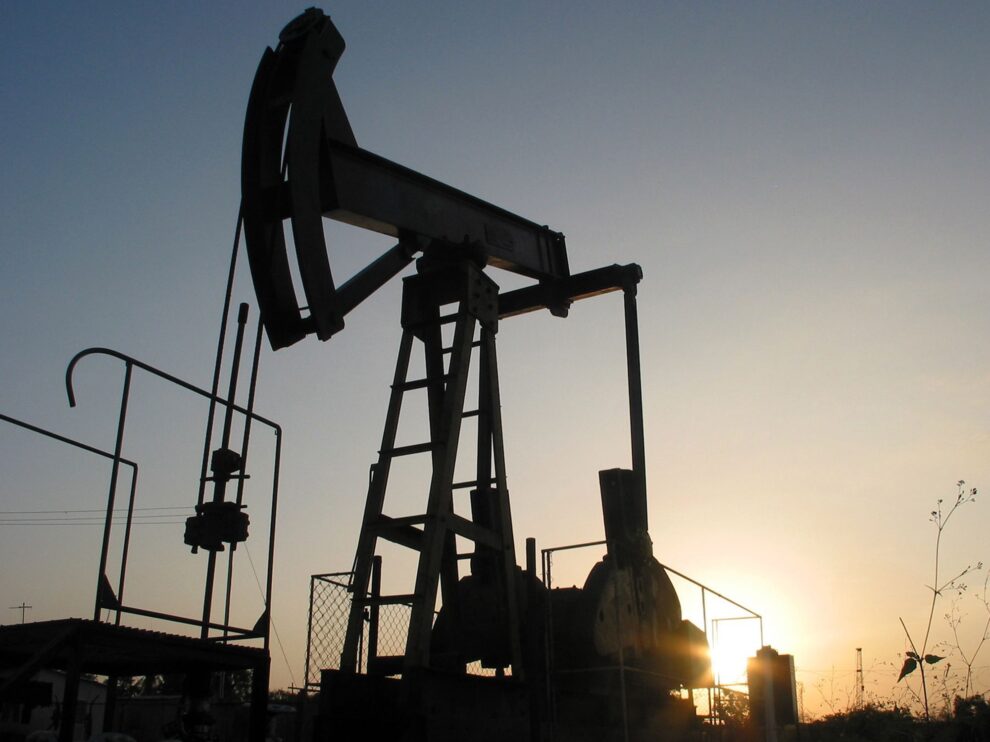 (Bloomberg) -- Oil rose as strong European manufacturing data helped offset demand concerns as a second coronavirus wave spread across the continent.Crude futures traded up 0.4% in New York, but headed for a weekly decline. Curfews in Europe widened amid virus outbreaks. Yet European factory figures beat expectations, showing industrial activity is holding up well despite restrictions on the movement of people. The dollar also slumped, boosting oil.With futures stuck below $41 a barrel, attention is turning to the next major events on the horizon: the imminent U.S. election and an OPEC+ meeting at the end of next month. On Thursday, Russia indicated for the first time that it’s open to delaying an oil-output hike planned for January. Meanwhile, American presidential candidate Joe Biden said fossil fuels need phasing out over time, a comment seized on by Donald Trump as a dangerous threat to the industry.“At the moment, there is little that seems to change this playing field for the oil market,” said Hans van Cleef, senior energy economist at ABN Amro. “However, two crucial events -- namely the U.S. elections on Nov. 3 as well as the OPEC+ meeting at the end of November -- may cause the oil market to move significantly in the coming weeks.”Healthy manufacturing data in Europe is the latest sign that corners of the market are proving resilient amid the virus. In a potential boon for diesel demand, the region’s top trucking company said this week that its volumes are set to rise about 10% this year.Another emerging bright spot for crude has been the return of Asian demand in recent weeks. Purchases by a Chinese mega-refiner have helped tighten the market, with Oman crude trading at a premium to the Middle Eastern Dubai benchmark for the first time in two months on Thursday.For more articles like this, please visit us at bloomberg.comSubscribe now to stay ahead with the most trusted business news source.©2020 Bloomberg L.P. Read More... 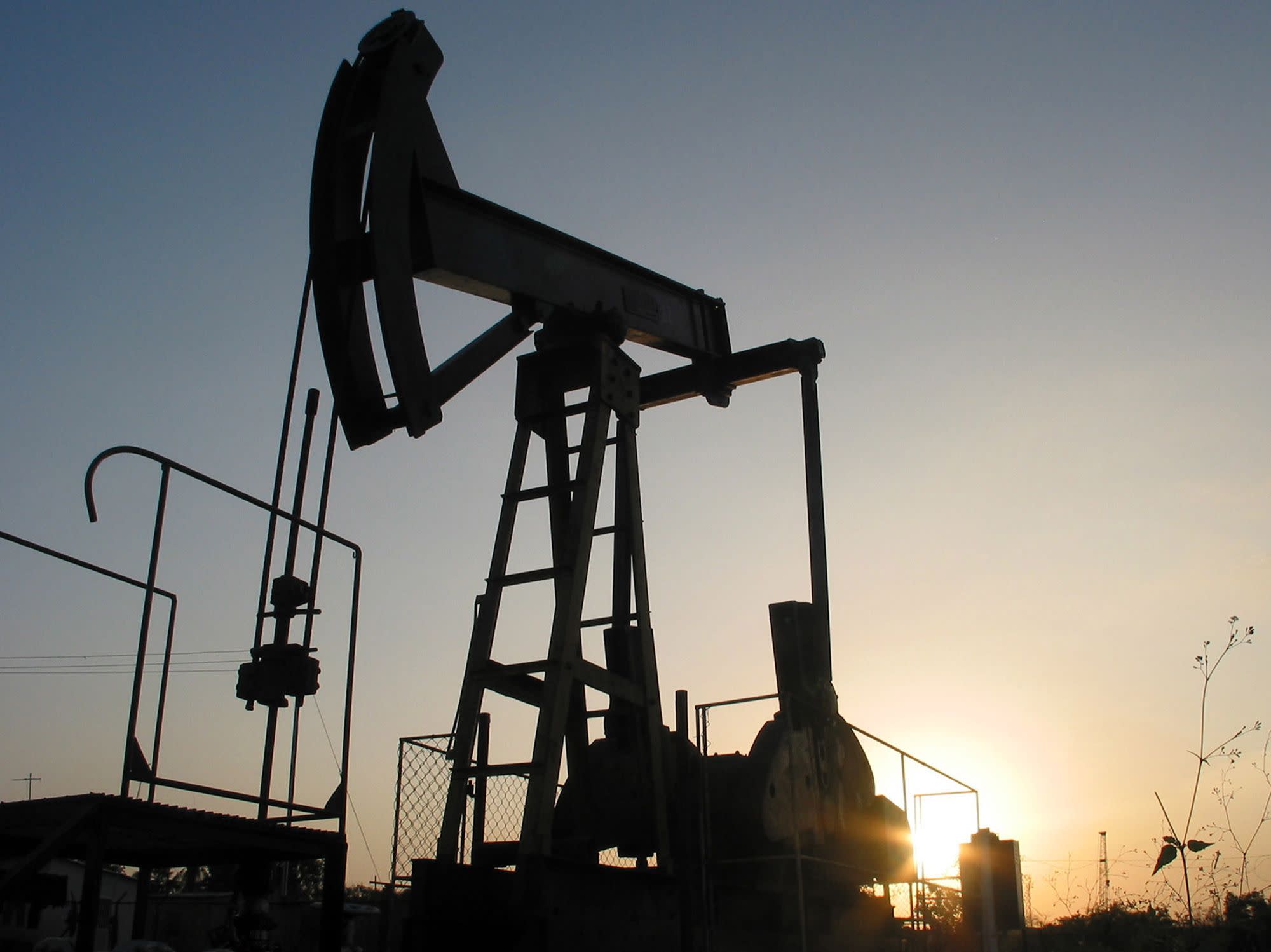 3 Stocks That Could Realistically Triple by 2030 or Even Sooner
The Moneyist: My sister moved from New York to our mom’s house due to COVID-19. She saved $11K in rent and expenses. Is that fair?
Comment

As Netflix earnings loom, here comes an onslaught of competition — and content