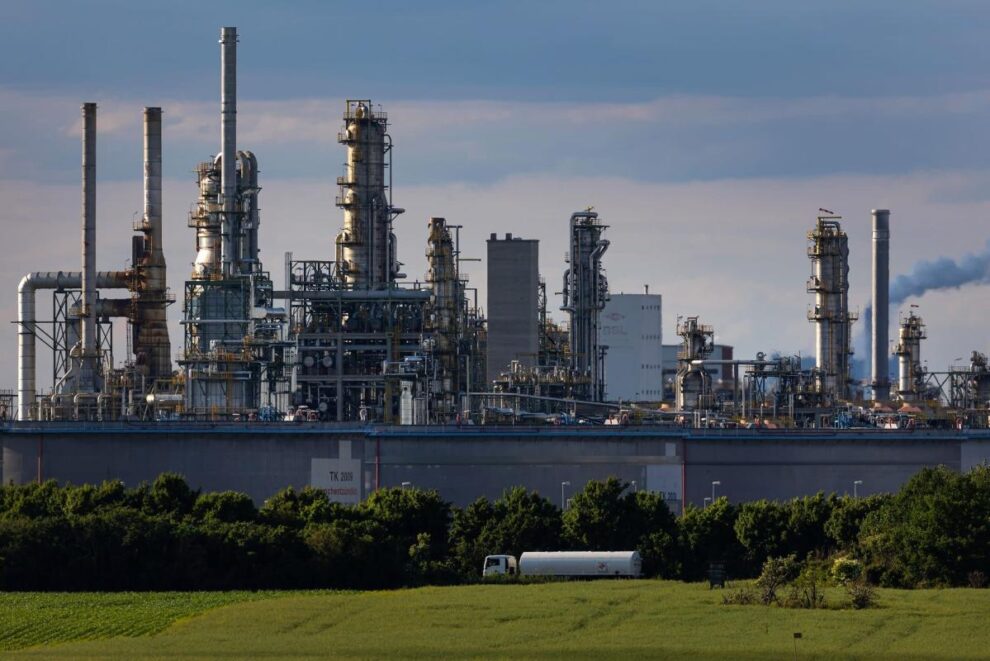 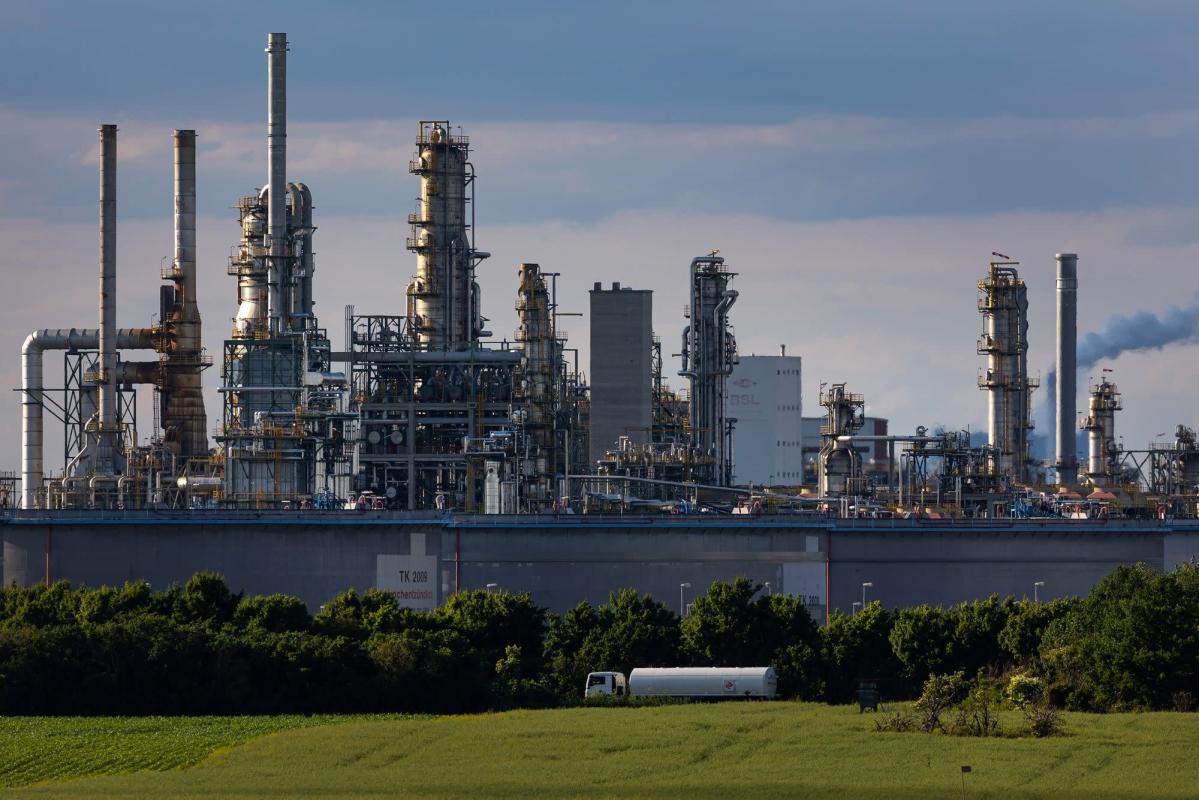 West Texas Intermediate rose toward $109 a barrel after dropping more than 1% earlier in the session. Trading volumes will likely be weaker than usual on Monday given the holiday in the US for the Fourth of July break.

Crude was buffeted last month as signs of an impending US recession prompted a wave of selling in commodities. Still, supply outages, including in Libya, have offset some of the weakness. Key time spreads also show a robust market.

Oil remains more than 40% higher this year after being boosted by the war in Ukraine, which triggered a wave of sanctions on Russian flows. Many product prices remain elevated and Vitol Group, the biggest independent oil trader, warned at the weekend that surging fuel costs are starting to hurt demand.

More pressure is going to build throughout the year, Vivek Dhar, mining and energy commodities analyst at Commonwealth Bank of Australia, said in a Bloomberg Television interview. “For energy, we definitely see demand destruction playing out by the end of this year, and prices to fall as a result.”

Still, oil markets remain in backwardation, a bullish pattern that’s marked by near-term prices commanding a premium to longer-dated ones. Brent’s prompt spread — the difference between its two nearest contracts — was $3.77 a barrel in backwardation, more than $1 higher than a month ago.

Lofty gasoline prices are a challenge for US President Joe Biden, who has tapped strategic reserves and pushed Middle Eastern suppliers to raise output to bring them down. In a tweet, Biden urged companies running gas stations to lower prices. The post was criticized by Amazon.com Inc. founder Jeff Bezos.

Concerns about a potential US recession — which would threaten oil demand — have escalated as the Federal Reserve hikes interest rates at a rapid clip to combat the fastest inflation in decades. Minutes from the central bank’s June meeting are due to be published on Wednesday.

In China, while officials seem to have brought earlier coronavirus outbreaks in mega cities under control, the nation’s Covid-Zero goal is facing a fresh challenge in its eastern provinces. Several hundred local cases were reported at the weekend, including in Anhui province.