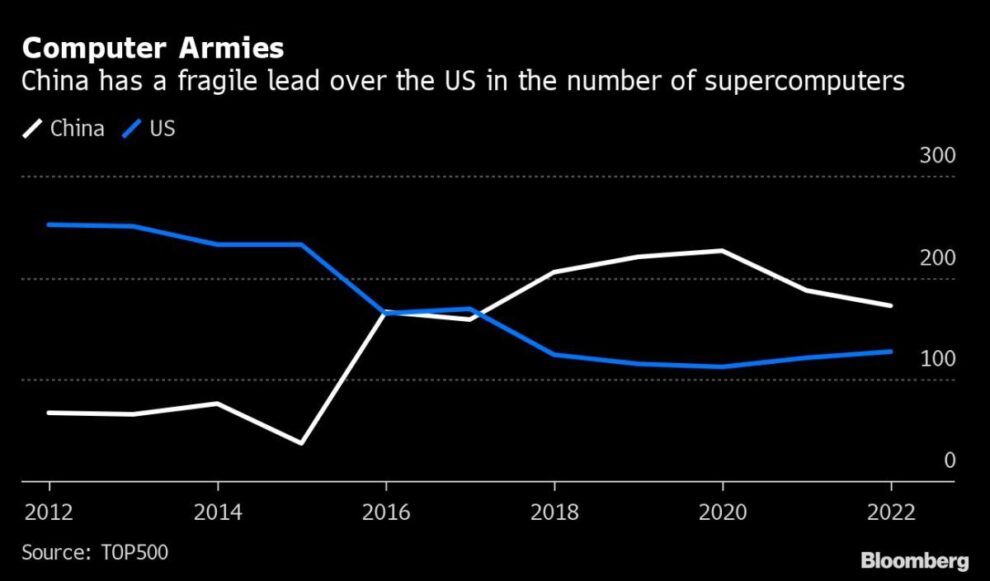 (Bloomberg) -- One of China’s most promising chip designers has already navigated through the Biden administration’s export restrictions and concluded it will be able to continue tapping Taiwan Semiconductor Manufacturing Co. to produce its advanced silicon.Most Read from BloombergChina Summons Chip Firms for Emergency Talks After US CurbsTrump Deposed in Suit by Investors Claiming Fraud in ‘Apprentice’ Videophone PitchesLiz Truss Odds: The Front-Runners to Replace the Prime MinisterWeed Is Comi Read More... 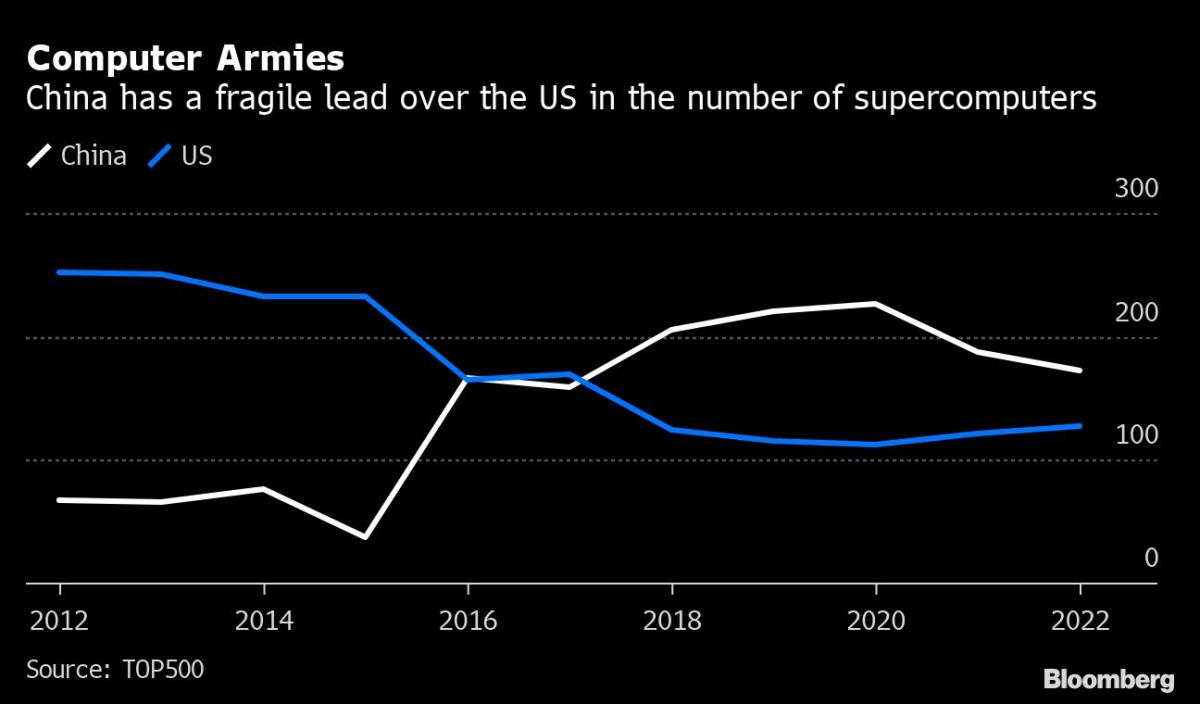 (Bloomberg) — One of China’s most promising chip designers has already navigated through the Biden administration’s export restrictions and concluded it will be able to continue tapping Taiwan Semiconductor Manufacturing Co. to produce its advanced silicon.

Biren Technology develops artificial intelligence chips and is considered a promising domestic contender to compete with graphics chips from Nvidia Corp., which has said it can no longer sell its most advanced AI products into China. The US measures were designed to limit China’s development of technology that may be used in aid of its military, and appeared to rule out access to advanced fabrication, but Biren believes its AI chips produced by TSMC are not covered by the sanctions, according to people with direct knowledge of the matter.

Shanghai-based Biren, founded in 2019, made bold claims in the summer about its chips outperforming Nvidia’s market-leading A100 AI accelerator — the very product that can no longer be sold in China. But after reviewing the designs, TSMC and Biren concluded that the specs of the Chinese chip don’t meet the criteria for restriction, according to one of the people, who asked not to be named discussing a sensitive matter. That suggests Washington’s controls may not capture all alternatives to Nvidia’s hardware.

“Biren has a chip fortunately just below the threshold and the chip hence can still be made by TSMC,” Bernstein analysts led by Mark Li wrote in a report that analyzed chips against the export control.

TSMC, the world’s largest contract chipmaker, complies with all relevant rules and regulations and “will continue to serve all customers around the world,” Chief Executive Officer C.C. Wei said in response to a question about China during its earnings call last week.

Biren believes everything it’s doing is in compliance with legal regulations, according to one of the people. TSMC is reviewing products from other Chinese chip developers to see whether it can continue their production under the new export controls, another person said.

As the US banned exports of Nvidia and Advanced Micro Devices Inc.’s high-end AI-training chips to China, it set a performance threshold above which no semiconductors made with US technology can be sold in the country. The metrics include a combination of connectivity speeds and operations per second. Bernstein’s analysis shows the Biren BR100 falls just shy of that control cutoff.

Bernstein’s Li saw limited revenue exposure for TSMC from the new controls, stressing that “only very high-end compute chips are restricted” and estimating a hit of 0.4% to the Taiwanese company’s 2023 sales.

Still, while Biren may continue building its current generation of semiconductors, Washington’s curbs are likely to effectively cap its progress up the technology ladder. Additional improvements from Biren are liable to fall foul of the high-performance silicon restriction.

Biren, backed by the likes of IDG Capital and Walden International, was seeking new funds earlier this year at a valuation of $2.7 billion, Bloomberg News reported. Its flagship BR100 and BR104 processors are designed along similar lines to the graphics chips that Nvidia and AMD have adapted to AI purposes and are used to train artificial intelligence models and algorithms. Those include computer vision, natural language processing and conversational AI.

Washington’s latest salvo of restrictions triggered a selloff in Chinese tech stocks and narrowed the ability of international suppliers to sell or support chipmaking equipment in China. Netherlands-based ASML Holding NV withdrew support by US employees due to a new measure that precludes US citizens or green card holders from helping to make semiconductors that may have a military use in China. American suppliers like KLA Corp. and Lam Research Corp. also distanced themselves from the country’s top chip plants.

China’s Ministry of Industry and Information Technology summoned representatives from across its semiconductor sector to review the fallout from the latest US restrictions. Lawyers and executives at those firms are still assessing the full impact of the measures.