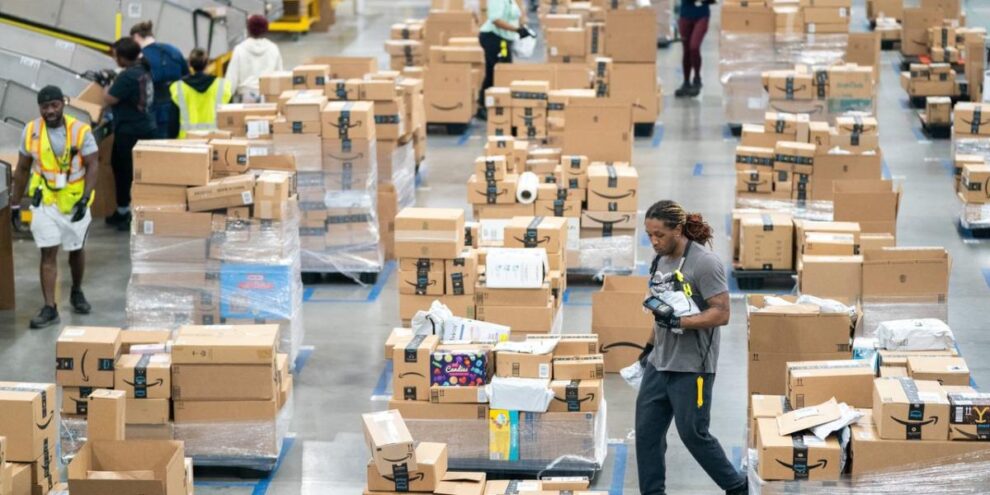 As Wall Street starts to look toward 2023, earnings growth for the companies that make up the S&P 500 index could hinge just on one: Amazon. Read More... 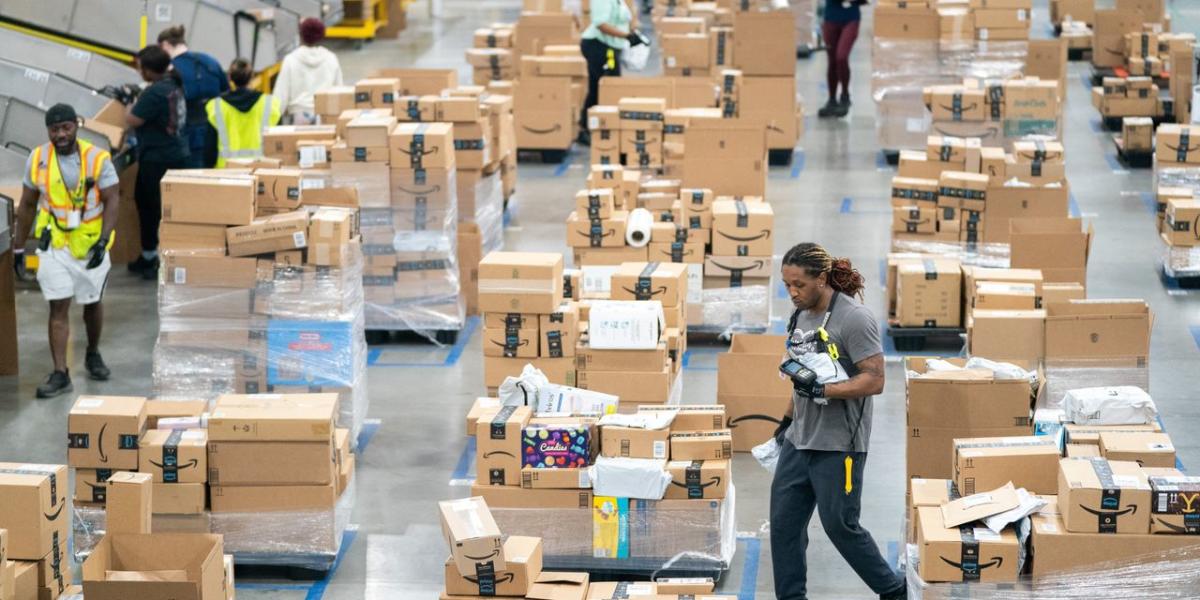 Attorney: Kidnap plot leader should not get life sentence

The leader of a plot to kidnap Michigan Gov. Gretchen Whitmer should not be sentenced to life in prison because federal prosecutors overstated his role in the plot and have created a “false narrative of a terrifying para-military leader,” his attorney argues. Attorney Christopher Gibbons said in his sentencing memorandum filed late Friday for Adam Fox that the government had employed “histrionic descriptions” of Fox to overstate “his actual intentions or his actual capabilities.” The filing in federal court in Grand Rapids, Michigan, came after prosecutors told the court Monday in their sentencing recommendation that a life prison sentence would be justified for Fox, saying his goal in the 2020 kidnapping plot was a forerunner of rampant anti-government extremism.