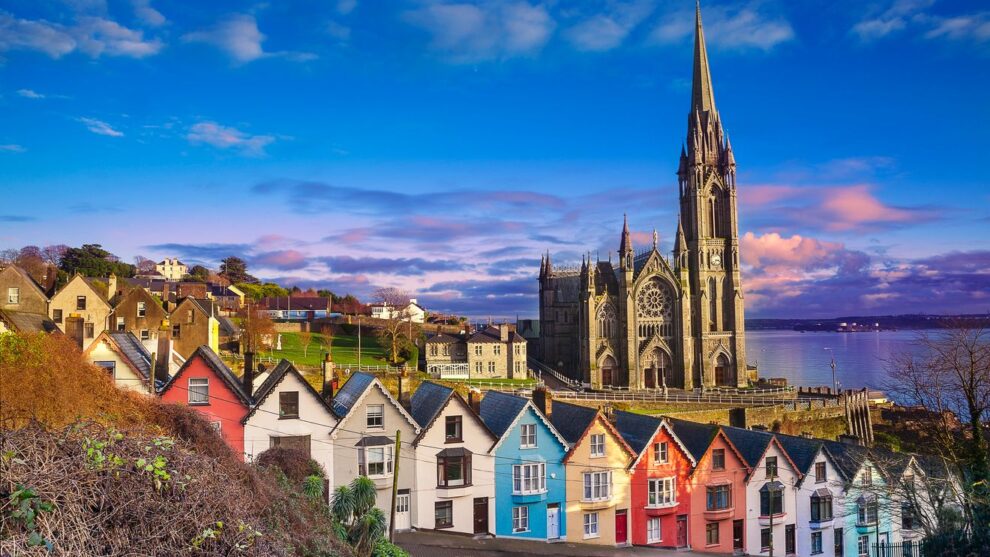 The most generous user on the fundraising platform made 434 donations in 2021, according to GoFundMe’s 2021 giving report. Read More... 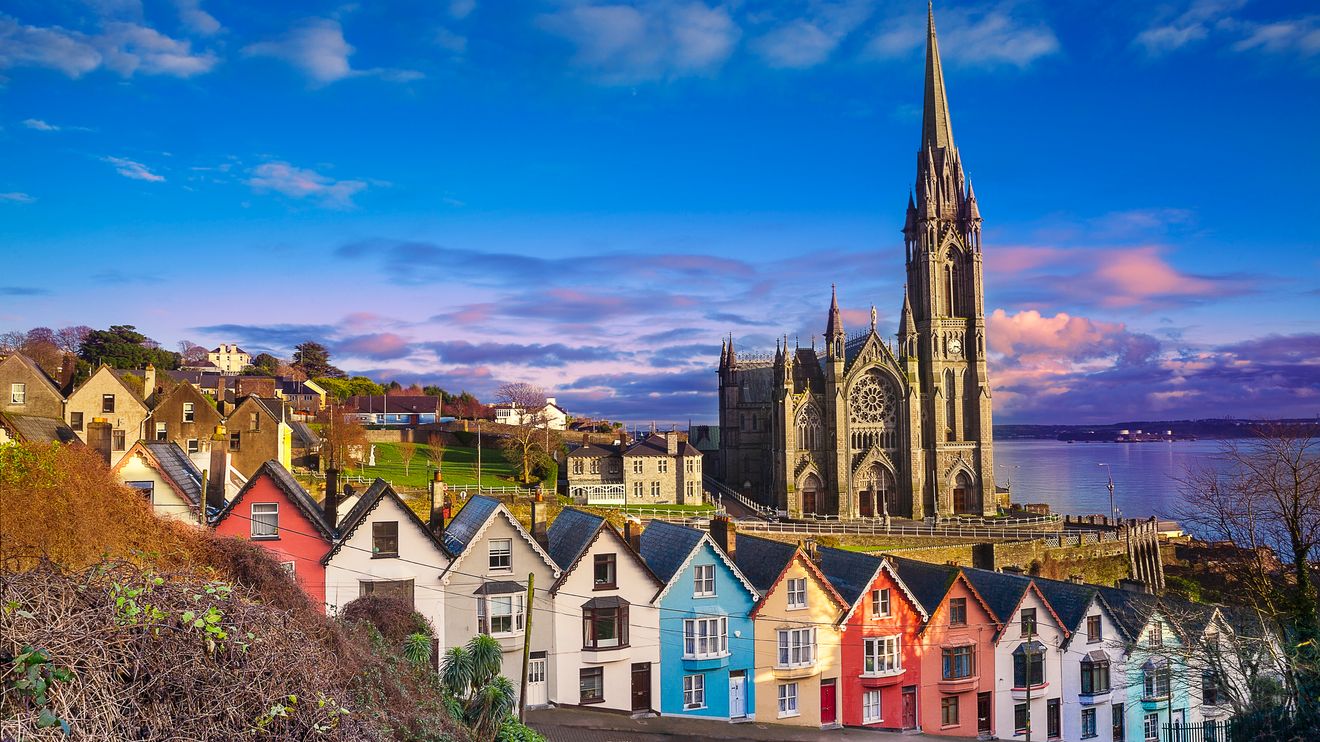 It’s been another year marked by tumult for many around the world, and one country has emerged as a generous supporter of people in need. Ireland topped the list of most generous countries, according to the 2021 giving report from the for-profit fundraising platform GoFundMe.

Donors in Ireland donated the most money per capita on GoFundMe, where individuals can quickly set up fundraising appeals for everything from college tuition to help recovering from disasters. All they need is a photo, a “shareable” story and a verifiable bank account, according to the GoFundMe website.

The most generous person on GoFundMe made 434 donations in 2021, according to the report. GoFundMe didn’t specify which country that person lives in or how much total money they donated. The fastest growing fundraising categories in 2021 were “newlyweds and animals,” GoFundMe said.

“‘We turned hard-to-watch headlines into meaningful help when it mattered most.’”

“We turned hard-to-watch headlines into meaningful help when it mattered most,” GoFundMe said in the report. Standout moments of the past year included March 28, 2021, when a fundraiser for medical treatment for a U.K. baby with leukemia took in more than 100,000 donations, raising more than 1 million British pounds in 24 hours. The child died in April.

Medical bills are a common reason people turn to GoFundMe. More than a quarter (26.7%) of the fundraisers created on the platform between its launch in 2010 and 2018 were for healthcare-related expenses, according to a study published in 2021 on JAMA Open Network.

Users of the platform also rallied in 2021 to address the surge in violence and hate crimes against Asian Americans and Pacific Islanders, raising more than $7 million through a variety of fundraisers launched around the globe, the GoFundMe giving report said.

It’s free to start a fundraising page on GoFundMe, but the company takes a cut of the funds that are raised. For fundraisers on behalf of individuals or businesses in the U.S., GoFundMe charges a transaction fee of 2.9%, plus 30 cents per donation. Beneficiaries receive the total amount donated, minus those fees.

The platform offers a guarantee for donors, and if the funds they donate are misused by recipients, they can apply for a refund.

The platform also hosts larger fundraisers associated with celebrities that raise money for other charities. Donations to those fundraisers go to GoFundMe.org, a separate nonprofit that works with the for-profit GoFundMe fundraising platform.

GoFundMe.org then distributes those donations to other charities. One such fundraiser in 2020 was linked to actor Leonardo DiCaprio and Laurene Powell Jobs, widow of  Apple AAPL, +0.36% co-founder Steve Jobs. The campaign, which is still active, has raised more than $45 million for anti-hunger groups including Feeding America, a network of food banks.

The GoFundMe.org charity said it had a 96% efficiency rate during its first year of operations in 2017, according to the charity’s frequently asked questions page.

“This means that $0.96 of every dollar you donated went directly to your cause,” it says. “The remaining 4% reflects a combination of (a) a standard transaction fee that allows for credit card processing and the safe transfer of funds over platforms; (b) bank fees; and (c) postage and other expenses incurred in the normal course of business.”

My Favorite Streaming Stock for 2022
: Why your favorite grocery store products are suffering from ‘shrinkflation’
Comment