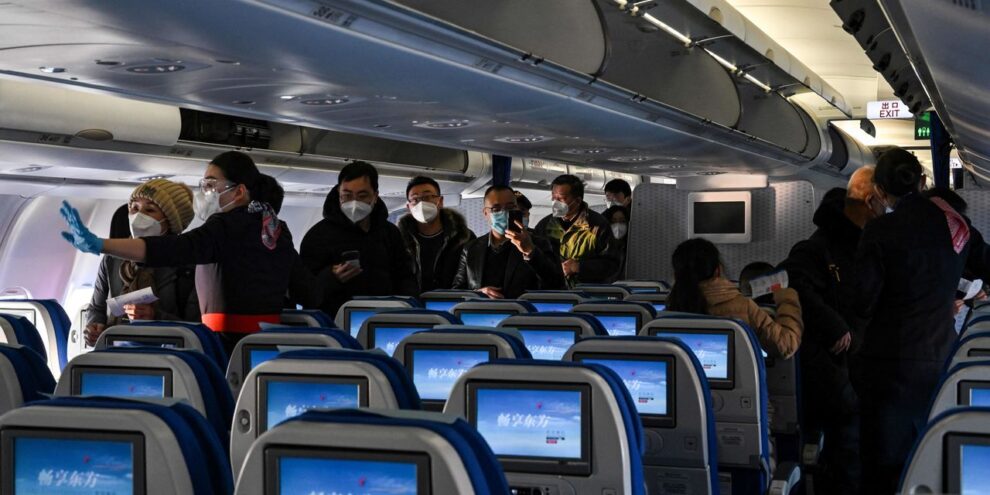 Much depends on how quickly the country’s ’tsunami’ of COVID infections lasts, and whether Beijing’s unpredictable virus-control policies hamper or foster growth, analysts say Read More... 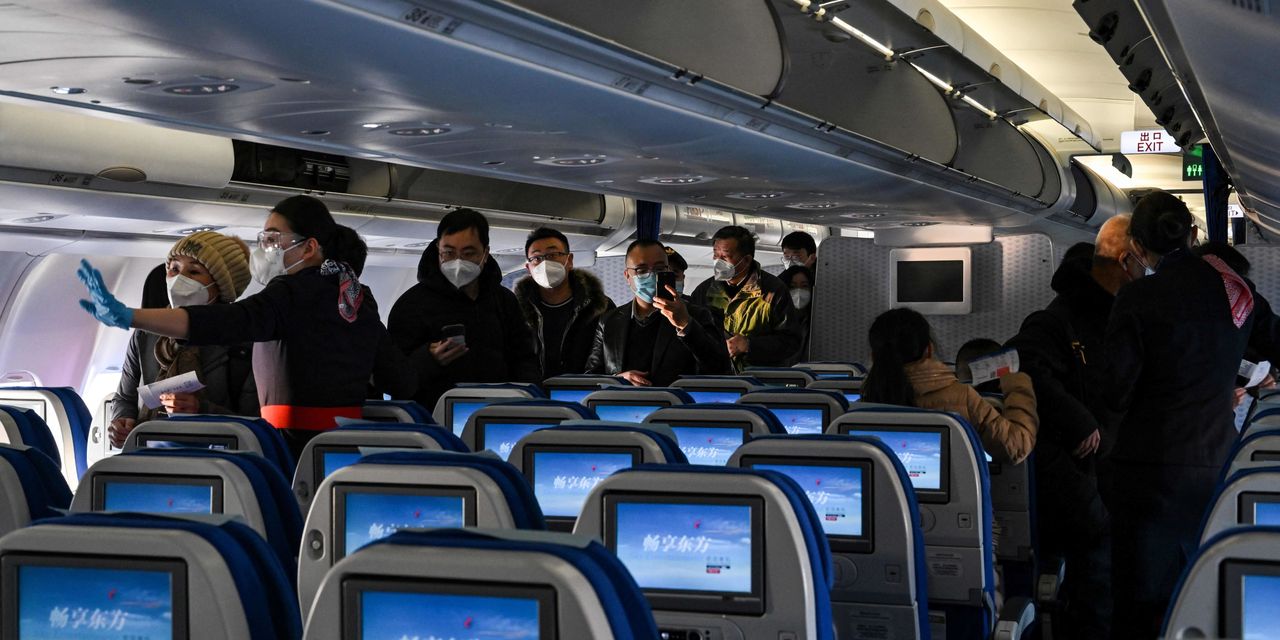 Investor sentiment in China is on a major upswing, with markets experiencing a double-digit bull run since officials announced the end of harsh COVID-containment measures in November. But observers are already asking: How sustainable is the rebound?

A number of positive moves have put wind into the sails of mainland Chinese and Hong Kong stock indexes, which have been awaiting good news after one of their worst years on record.

And on Sunday, quarantine requirements for international arrivals were dropped. Prospective travelers are now awaiting a normalization of China-bound flight prices, which remain well above pre-pandemic levels. Officials on Wednesday said publicly they were confident such a trend was imminent, adding that flights coming into and out of China should reach 25% of their 2019 levels by March.

Following Beijing’s abrupt scrapping of its draconian zero-COVID measures, policy makers over the weekend said they were also ending their years-long tech-industry crackdown, sending shares of Alibaba Group Holding BABA, +0.12% 9988, +3.11% and Tencent Holdings 700, +3.15% toward a net gain of $100 billion in market value so far this year.

Further, authorities are planning to ease borrowing restrictions for property developers, Chinese media have reported, seen as a lifeline for the long-beleaguered sector.

“The theme of a reopening of China is not just about the increasing convenience of cross-boundary trade, investment and traveling,” said Bruce Pang, head of research and chief economist for Greater China at Jones Lang LaSalle.

“It also includes China’s pragmatic policy stance toward a more growth-focused strategy, pro-business policies that could shore up confidence and sentiment, and steadfast commitment on reform and opening up,” he told MarketWatch.

Alongside rising market sentiment have been upward revisions of China’s expected 2023 GDP growth. Morgan Stanley on Monday lifted its forecast to 5.7% from just above 5%.

Yet unknowns remain — chief among them how swiftly China’s current COVID “tsunami” will sweep through the country. Public health experts have been hesitant to make unequivocal predictions, as Chinese authorities have refused to release data on case numbers, deaths or variants.

Recent data from internet giant Baidu BIDU, +2.87% 9888, +2.45% show that online searches for COVID symptoms and treatment have fallen sharply in the past two weeks, while traffic activity has rebounded. One recent study said new cases could peak as early as this Friday.

As movement activity resumes across China, the consumer sector stands to benefit, experts said — at least in the short term.

“I expect we’ll get a temporary rebound in consumption as a part of the forced savings Chinese households accumulated during the COVID lockdowns are spent. This in turn should drive up business investment and boost employment (and perhaps wages) in the services sector,” said Peking University finance professor Michael Pettis.

“Unfortunately, this will be mostly a one-off, driven by a partial reversal of last year’s terrible consumption numbers. Until there is a real attempt to increase the share of GDP retained by households, consumption will still remain too weak to drive growth rates beyond a few months,” he told MarketWatch from Beijing.

Because China’s economy is experiencing enormous deflationary pressures and exports are shrinking, authorities will eventually choose to lower interest rates and allow the yuan to depreciate, investment strategy firm BCA Research said in a report Tuesday.

“Therefore, the industrial sector will face multiple headwinds in the next six months. Exports will contract at a double-digit rate, infrastructure investment will slow and housing construction will stabilize but fail to recover,” the authors wrote.

If COVID outbreaks do linger across the country, it is “realistic to expect production to be hampered for a substantial part of 2023,” analysts at Rhodium Group said in a separate report.