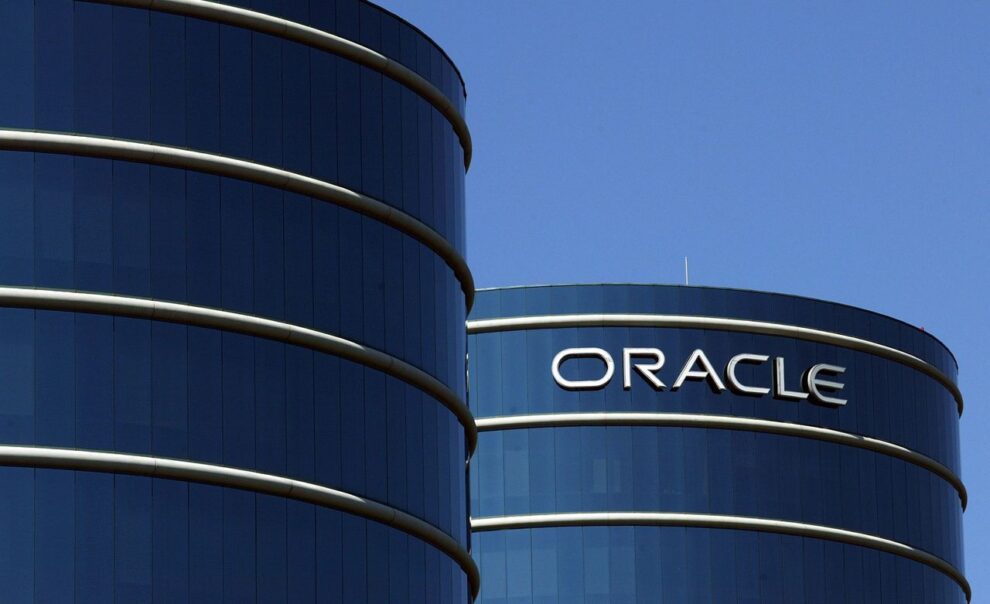 CEO Safra Catz said the company will to spend aggressively to expand its Oracle Cloud capacity in preparation for expected strong demand in fiscal 2022. Read More... 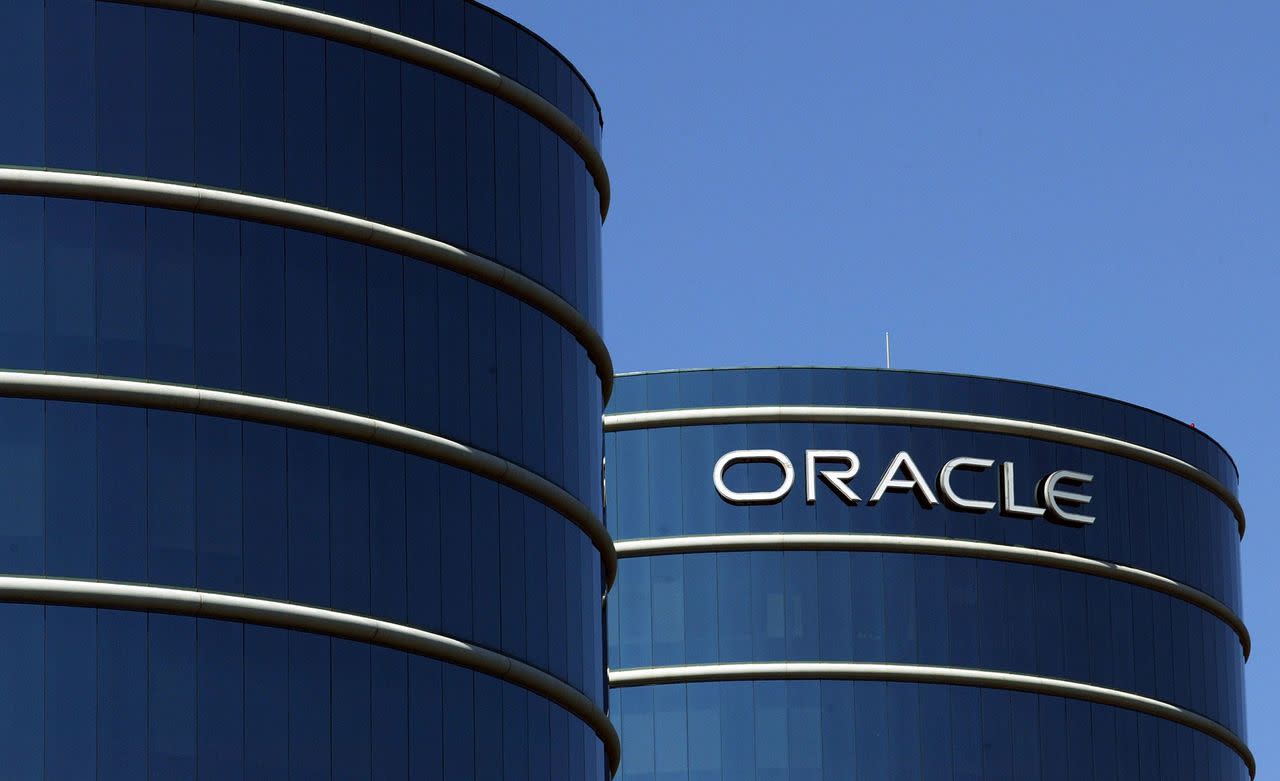 Elderly, Vaccinated and Still Lonely and Locked Inside

Software Valuations and the Rule of 40

FA Center: This legendary Vanguard fund manager had the right stuff to beat the market

In One Chart: Coronavirus may be smaller risk to Chinese manufacturing than feared, says JPMorgan