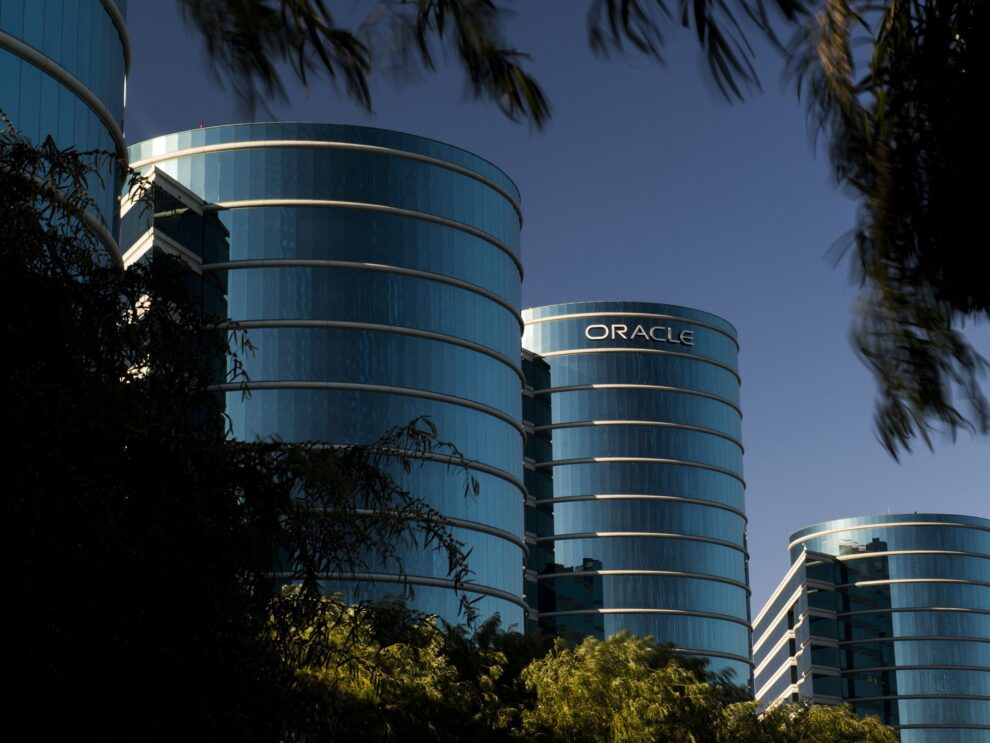 (Bloomberg) -- Oracle Corp. reported quarterly revenue increased 3% on recovering demand for business software and cloud services. The results disappointed investors, who had sent the shares up to a record this week, and the stock declined in extended trading.Sales climbed to $10.1 billion in the period ended Feb. 28, the Redwood Shores, California-based company said Wednesday in a statement. The reported revenue met the average of analyst estimates, according to data compiled by Bloomberg. Profit, excluding some items, was $1.16 a share. Analysts projected $1.11.Executive Chairman Larry Ellison and Chief Executive Officer Safra Catz have been trying to boost sales at the world’s second-largest software maker by accelerating a shift to cloud-based software for services such as accounting and human resources while growth wanes in the company’s older flagship database business. The fiscal third-quarter results marked the third straight period of year-over-year revenue growth after two consecutive fiscal years of declining sales.Oracle said sales of its Fusion application for managing corporate finances climbed 30% in the period -- a slower growth rate than the 33% reported in the fiscal second quarter. Revenue from NetSuite’s financial software, targeted to small and mid-sized businesses, rose 24%, after a 21% gain in the previous period.Those small and medium-sized businesses and companies in industries most affected by the Covid-19 pandemic have restarted spending, according to a note from analysts at Cowen & Co., citing interviews with corporate sources. Still, Oracle was late to cloud computing and its services that compete with Amazon.com Inc. and Microsoft Corp. lag behind in market share.“The enterprise software maker is doing well,” Daniel Morgan, senior portfolio manager at Synovus Trust Co., which owns Oracle shares, said before the results were released. “But it’s all about the cloud for Oracle. It’s about making that migration and Larry was really late doing that.”Revenue from cloud services and license support increased 5% to $7.25 billion, narrowly falling short of analysts’ estimates. That metric includes sales from hosting customers’ data in the cloud, but a large portion is generated by maintenance fees for traditional software kept on clients’ corporate servers.Cloud license and on-premise license sales rose 4% to $1.28 billion. Analysts had expected $1.21 billion.The stock fell about 3% in extended trading. Investors have been enthusiastic about Oracle’s future, sending shares up 30% over the past month to a near record of $72.12 at the close.Oracle also announced its board approved a $20 billion increase in share repurchases.(Updates with revenue from applications in the fourth paragraph.)For more articles like this, please visit us at bloomberg.comSubscribe now to stay ahead with the most trusted business news source.©2021 Bloomberg L.P. Read More... 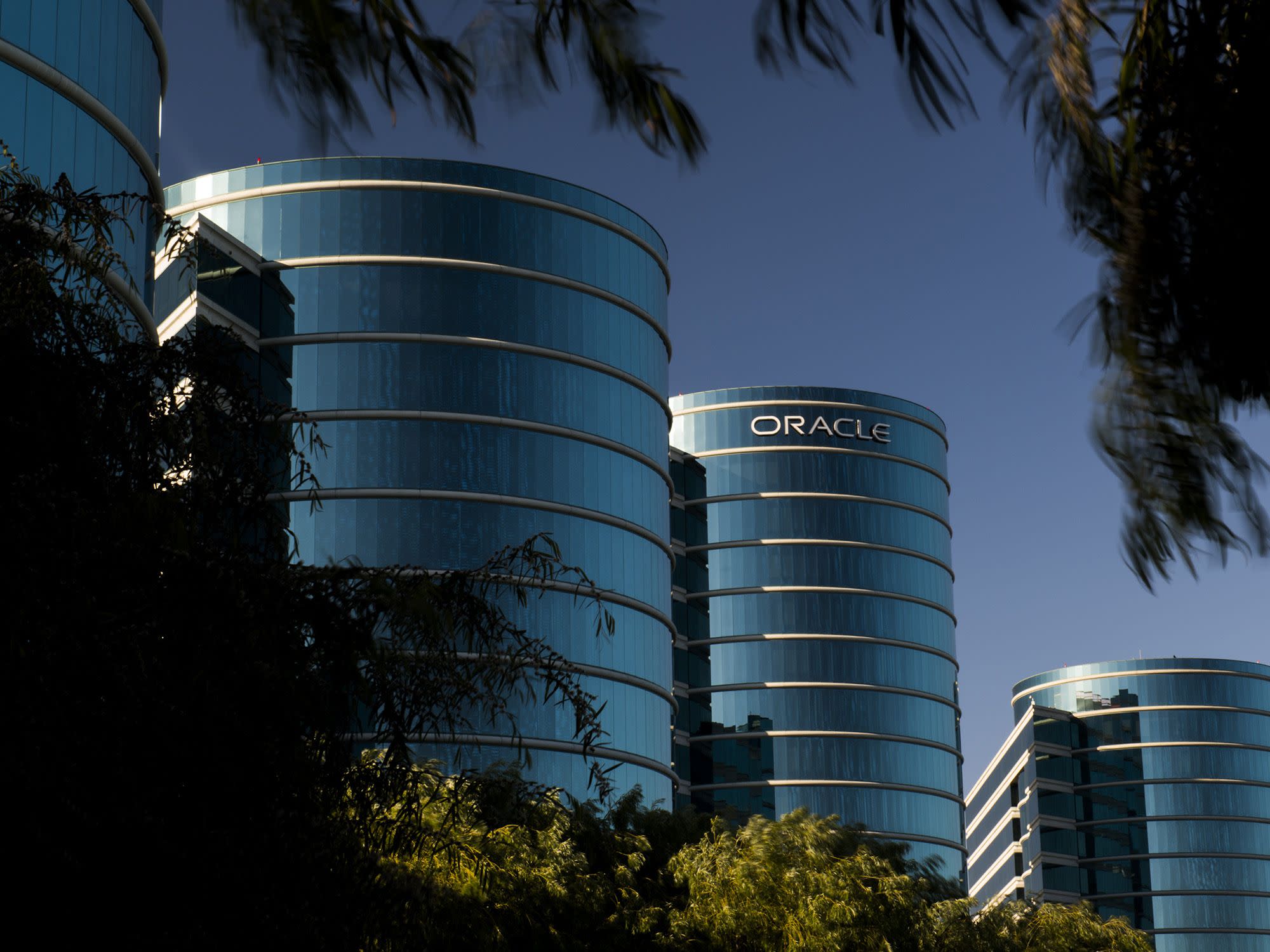 The Moneyist: We were friendly with our neighbors for decades, until recently. One day, they introduced us to their financial adviser…

Market Extra: Will the beaten-down U.S. dollar’s bounce last? It may depend on bond yields