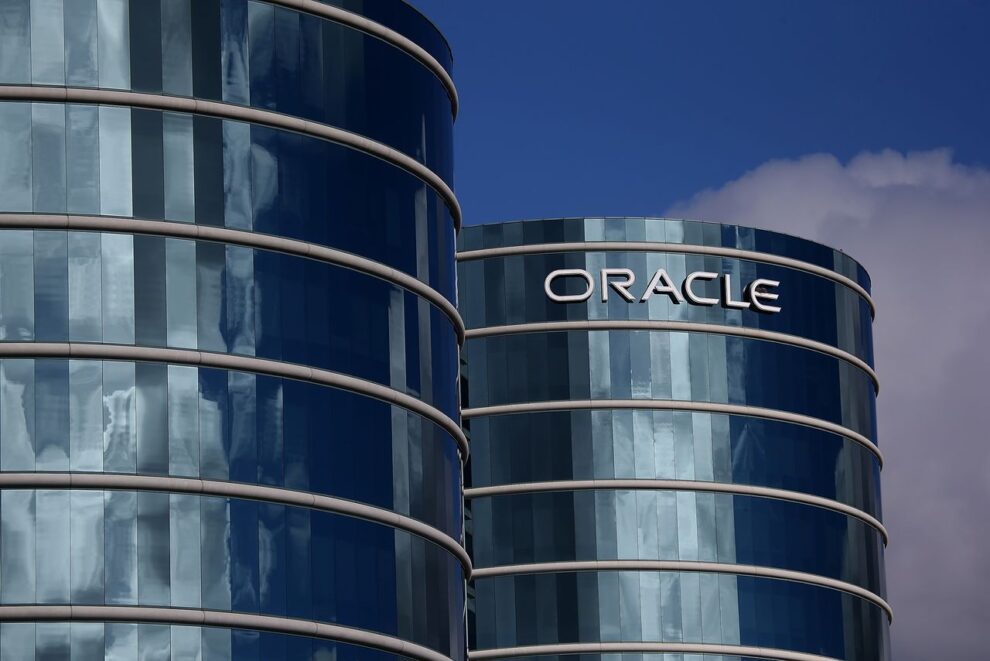 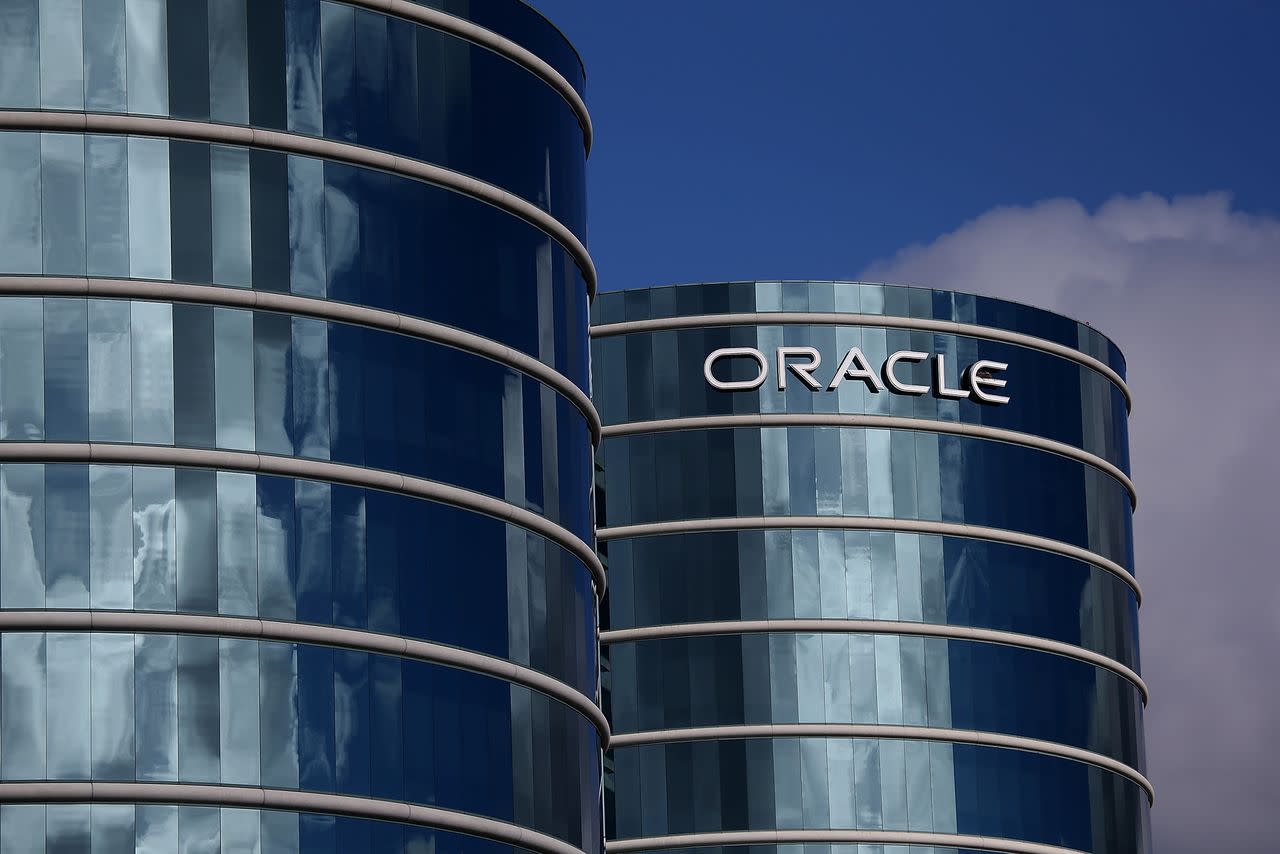 (Bloomberg) — Major oil sands producers in Western Canada will idle almost half a million barrels a day of production next month, helping tighten global supplies as oil prices surge.Canadian Natural Resources Ltd.’s plans to conduct 30 days of maintenance at its Horizon oil sands upgrader in April will curtail roughly 250,000 barrels a day of light synthetic crude output, company President Tim McKay said in an interview Thursday. Work on the Horizon upgrader coincides with maintenance at other cites.Suncor Energy Inc. plans a major overhaul of its U2 crude upgrader, cutting output by 130,000 barrels a day over the entire second quarter. Syncrude Canada Ltd. will curb 70,000 barrels a day during the quarter because of maintenance in a unit.The supply cuts out of Northern Alberta, following a surprise OPEC+ decision to not increase output next month, could add more support to the recent rally in crude prices. OPEC+ had been debating whether to restore as much as 1.5 million barrels a day of output in April but decided to wait.The Saudi-led alliance closely monitors other major oil producers as it seeks to manage the entire global market, and surging production in North America was its biggest headache in recent years — especially from U.S. shale but also from Canada.“The U.S., Saudi Arabia, Russia, Canada, Brazil and other well endowed countries with hydrocarbon reserves — we need to work with each other, collaboratively,” Saudi Energy Minister Prince Abdulaziz bin Salman said after the group’s meeting on Thursday.Read More: Saudis Bet ‘Drill, Baby, Drill’ Is Over in Push for Pricier OilCanada’s contribution to balancing the market with less production, much like slowing output in the U.S., is not a deliberate market-management strategy but significant nonetheless.Even though the output cuts are short-term, the battered oil-sands industry shouldn’t be a concern for the Saudis in the long run either, judging from McKay’s outlook for the industry.“I can’t see much growth in the oil sands happening because there is going to be less demand in the future,” he said. “The first step is we have to get our carbon footprint down.”After years of rising output turned Canada into the world’s fourth-largest crude producer, expansion projects have nearly halted on the heels of two market crashes since 2014.Adding to its struggles, Canada’s oil industry is being shunned by some investors such as Norway’s $1.3 trillion wealth fund amid concern that the higher carbon emissions associated with oil sands extraction will worsen climate change. These forces help make future growth in the oil sands unlikely, said McKay, whose company is among the largest producers in the country.Oil sands upgraders turn the heavy bitumen produced in oil sands mines into light synthetic crude that’s similar to benchmarks West Texas Intermediate and Brent. Syncrude Sweet Premium for April gained 60 cents on Thursday to $1.50 a barrel premium to WTI, the strongest price since May, NE2 Group data show.For more articles like this, please visit us at bloomberg.comSubscribe now to stay ahead with the most trusted business news source.©2021 Bloomberg L.P.

: Buy these 3 battery stocks to play the electric-vehicle party, but stay away from this company, says UBS
: Did you bet on sports this year? The taxman could be coming for your winnings
Comment

Judge: Bolton can publish book critical of Trump despite efforts to block it

Market Extra: Tesla joining the S&P 500 Friday is ‘mother of all’ stock-market events