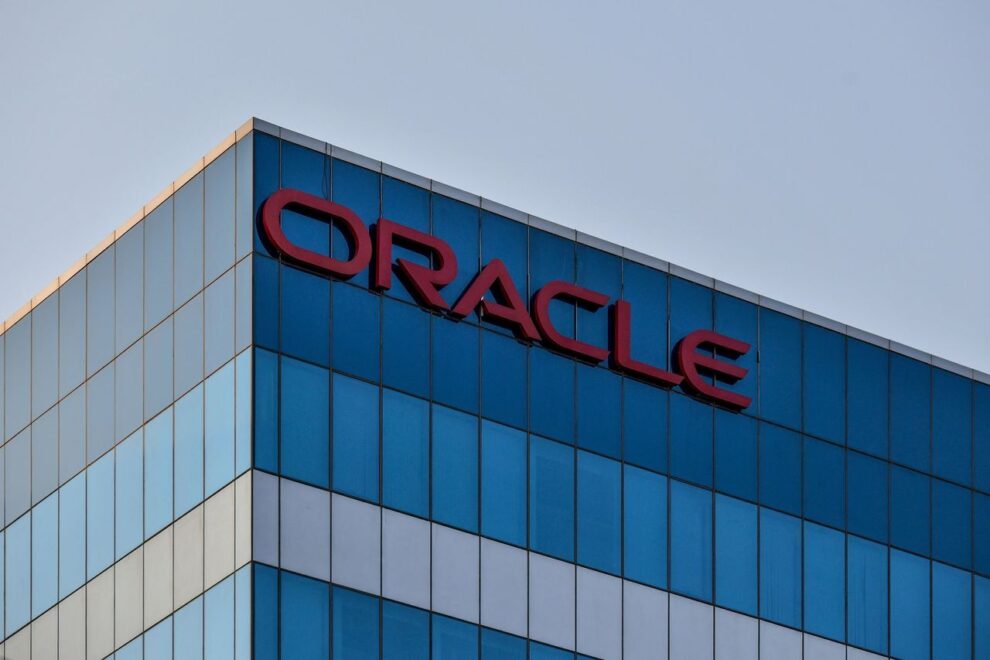 Oracle still has a large base of legacy on-premises software business, and it will take time for the growth in the cloud elements of the business to overcome the legacy bits and drive growth higher. Read More... 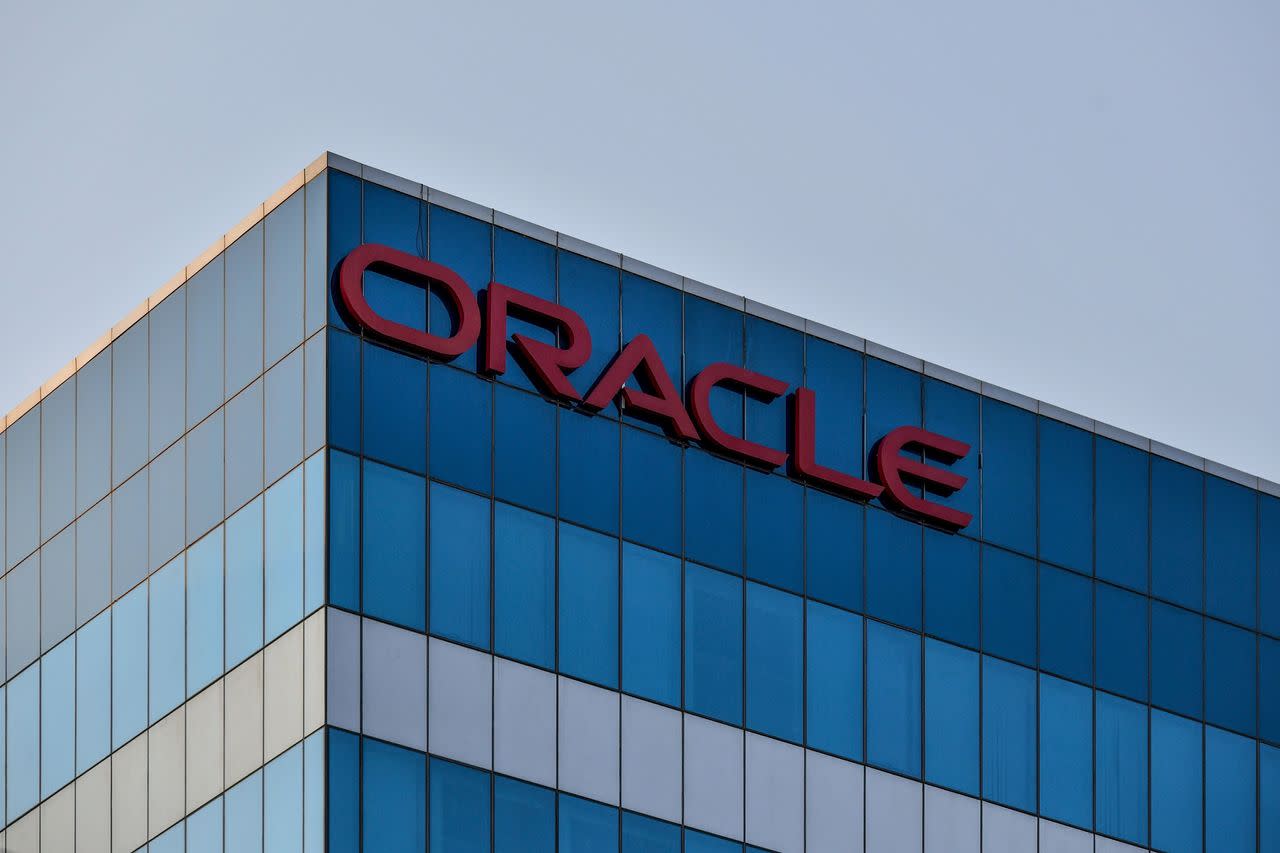 Why PayPal Stock Rose to a New All-Time High Today

Aphria Inc. (APHA) Dips More Than Broader Markets: What You Should Know

Key Words: ‘I am struggling with it’: Republican Sen. Murkowski on whether she’ll support Trump in November