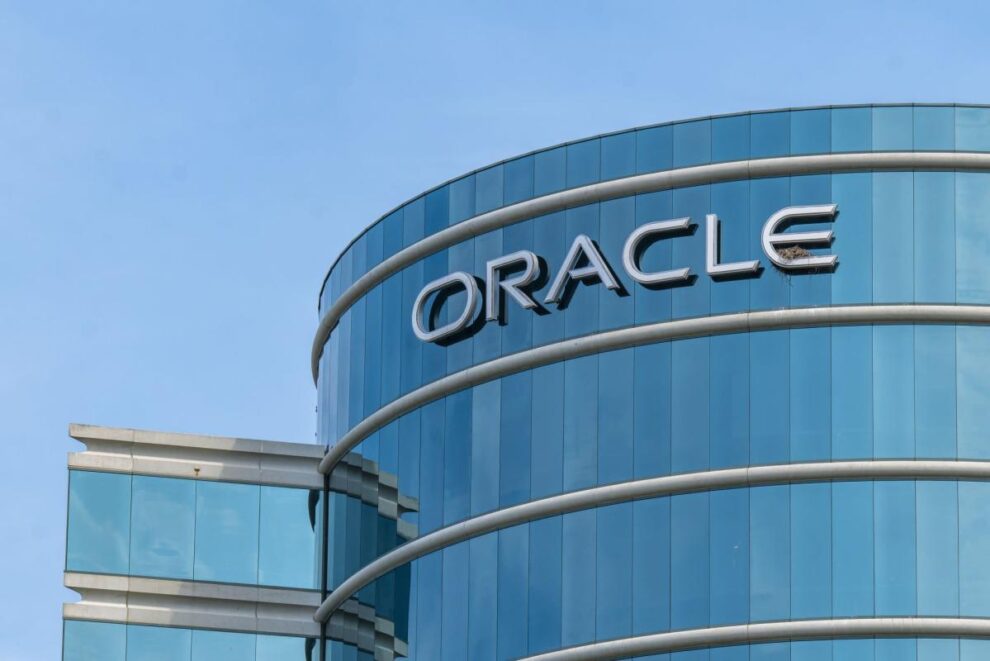 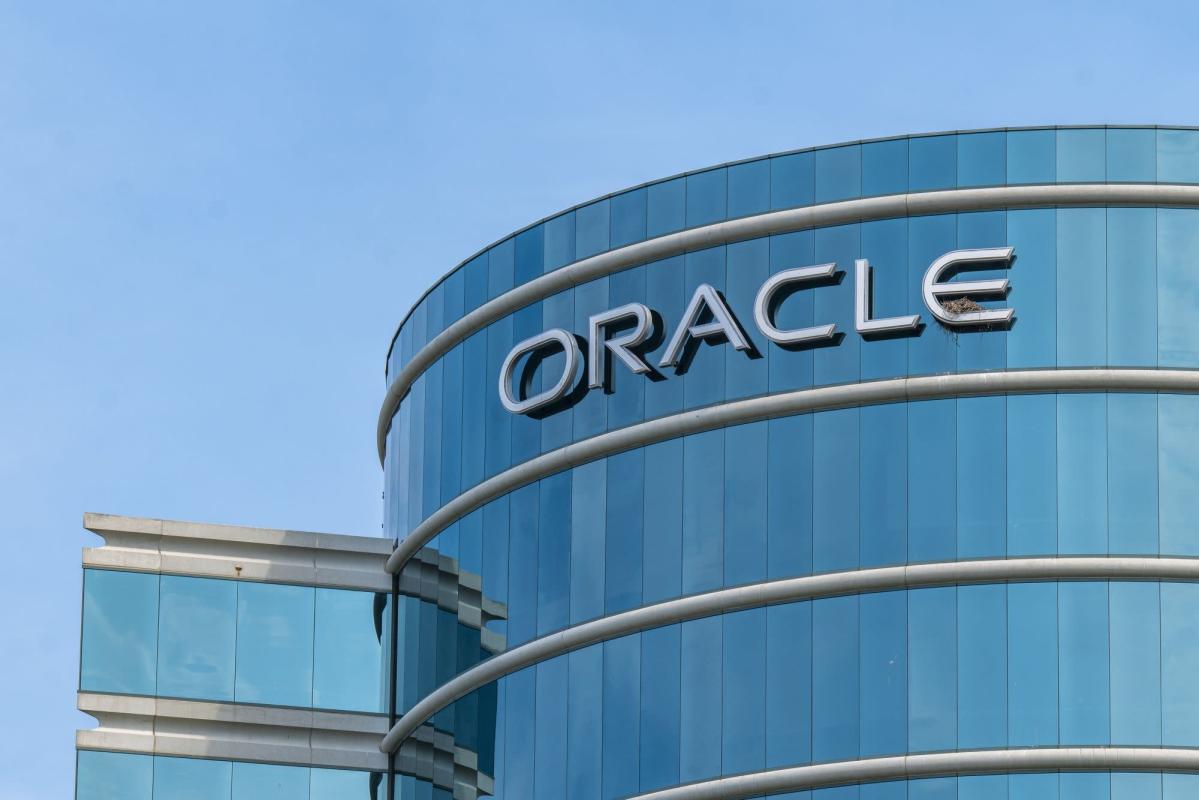 Under a judge’s tentative ruling Friday, the Oracle women are poised to lose the class-action status they earlier won that gave them powerful leverage in a five-year court fight with their employer.

A California state judge agreed with Oracle on that it would be unmanageable to proceed to trial with a class of more than 3,000 female employees in 125 different job classifications.

In 2020, the three women leading the suit against Oracle achieved a milestone by becoming the first to win class-action status in a discrimination case against a large technology company. Aggregating claims on behalf of a large group allows plaintiffs to pool resources and negotiate for a much bigger payout.

Female engineers at both Twitter Inc. and Microsoft Corp. failed to persuade judges to let their gender-bias cases proceed as class actions and those rulings were upheld on appeal.

The women suing Google fared better, winning a ruling in 2021 that allowed the case to advance on behalf of 11,000 women seeking more than $600 million.

The women said in a court filing that the company paid female employees approximately $16,794 less per year than a “the similarly situated man,” citing an analysis by an economist at University of California at Irvine.

The accord announced Friday by lawyers for the plaintiffs covers about 15,500 women at Google in 236 different job titles.

In addition to the settlement fund, an independent expert will analyze Google’s hiring practices and and independent labor economist will review the company’s pay equity studies, Lieff Cabraser Heimann & Bernstein LLP and Altshuler Berzon LLP said in the statement Friday. The settlement couldn’t be confirmed on the court docket.

“As a woman who’s spent her entire career in the tech industry, I’m optimistic that the actions Google has agreed to take as part of this settlement will ensure more equity for women,” Holly Pease, one of the plaintiffs, said in the statement.

The Google deal must be approved by a judge. A hearing on a preliminary approval is scheduled for June 21, the law firms said. Alphabet representatives didn’t respond after regular business hours to a request for comment.

In the Oracle case, San Mateo County Superior Court Judge V. Raymond Swope, who tentatively granted the company’s request to decertify the class, set a hearing on the matter for June 13 in Redwood City.

Before the 2020 ruling, Oracle argued that the lawsuit wrongly compares women and men tagged with the same job codes even though such coding doesn’t mean the work requires similar skills, effort or responsibility, because Oracle’s products and services vary so widely.

Jim Finberg, an attorney representing the women, said he plans to persuade the judge to change his tentative ruling. If that doesn’t work, “it is fair to say that, at some point, we will appeal the decision,” he said.

An Oracle spokesperson didn’t immediately respond to a request for comment.