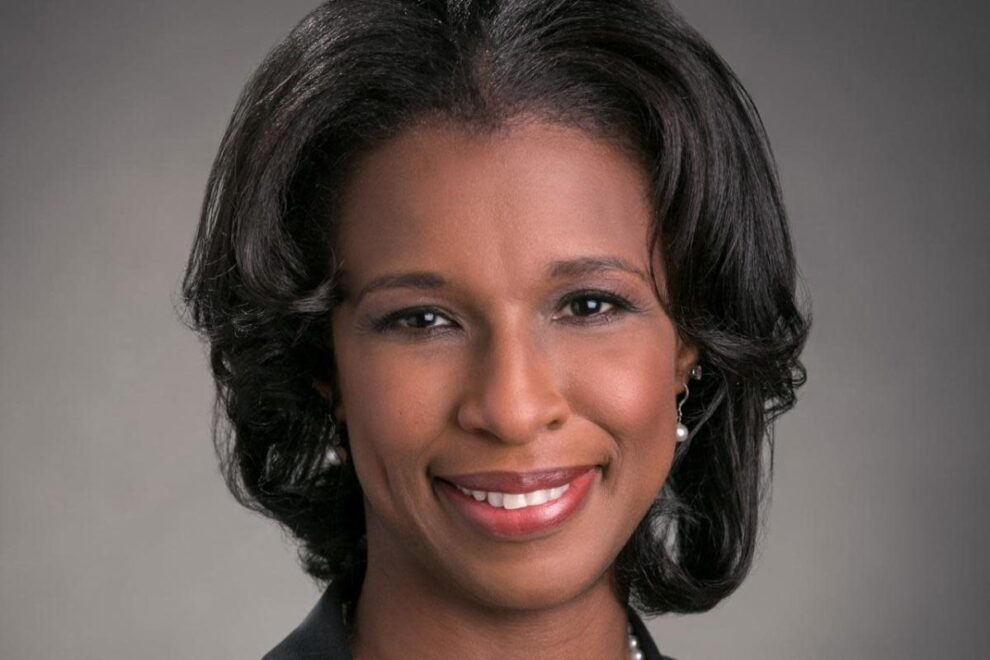 Alicia Boler Davis is one of two top executives in Amazon's consumer business who have publicly acknowledged they're leaving the company. Read More... 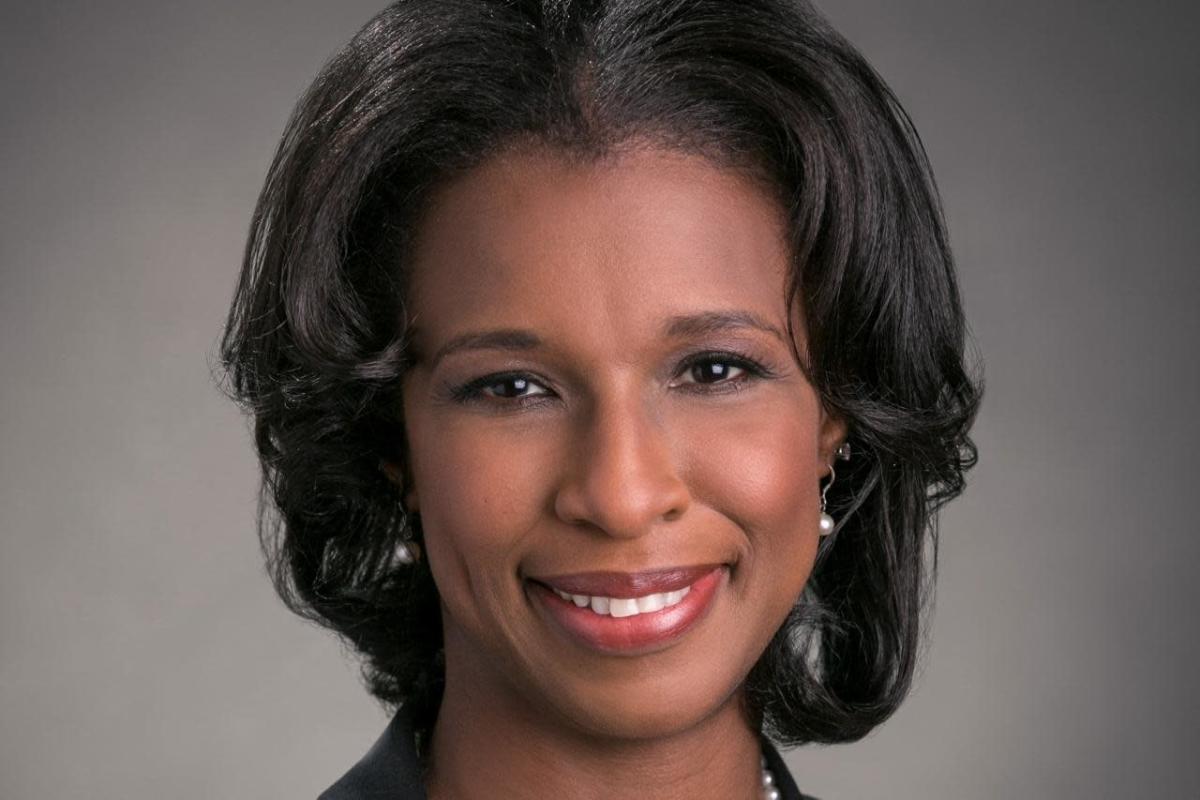 STORY: The Walt Disney Company on Tuesday voted to extend CEO Bob Chapek’s contract by three years, ending months of speculation amid recent controversies at the media giant.Chapek’s position was put in question by some analysts and media executives after he upset employees by initially refusing to condemn Florida’s ‘Don’t Say Gay’ bill, which limits LGBTQ discussion in schools.When the company did speak out against the measure, Florida lawmakers stripped Disney of its self-governing status for Walt Disney World in Orlando.The law has not yet taken into effect.Chapek also shocked Hollywood by ousting respected TV executive Peter Rice in early June.But the company board’s unanimous decision on Tuesday is a major vote of confidence in Chapek’s leadership.Chapek succeeded Bob Iger as Disney’s CEO in February 2020, just months before the global health crisis disrupted the company’s businesses, from theme parks to television, movies and live sports.Owing to that crisis, Disney’s board chair Susan Arnold said on Tuesday that the company was ‘dealt a tough hand’.But thanks to Chapek, the company QUOTE ‘not only weathered the storm, but emerged in a position of strength’.The 63-year-old Chapek is a 30-year veteran of Disney, having previously run the theme parks business and consumer products unit.The Disney+ streaming service, the company’s top priority, grew substantially since the start of the global health crisis to 137.7 million global subscribers as of March.But Disney faces a lot of competition as it aims to attract at least 230 million subscribers by 2024.Disney shares have fallen nearly 40% this year.