But then some rich people could see a tax cut -- despite an increase in capital-gains tax. Read More... 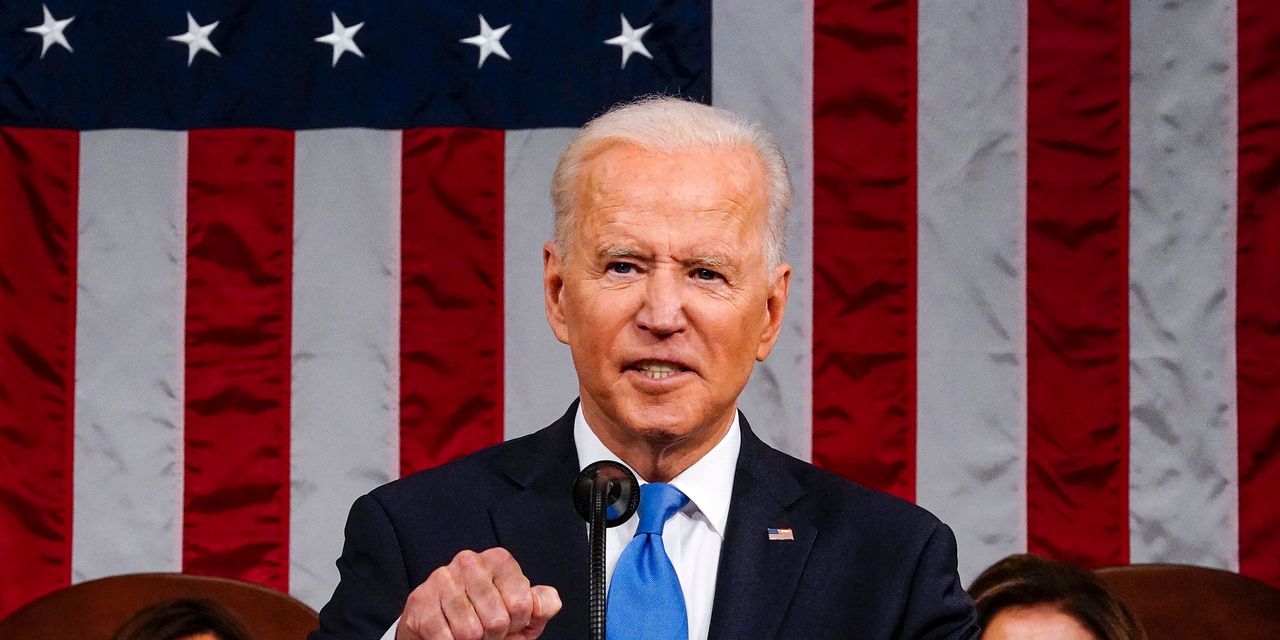 President Biden announced the American Families Plan this week, and the proposal includes an increase the capital-gains tax to 39.6% for individuals with incomes over $1 million. Whether he gets it through Congress, however, is likely dependent upon whether he accepts some adjustment to the limitation on the deduction for state and local tax, or SALT.

While Biden’s proposal currently keeps the $10,000 limit on SALT deductions in place, he may need to accept an increase, if not an outright repeal, to get key Democratic votes.

Should he concede to the repeal of the SALT limitation, Biden is no longer consistent with his theme that this legislation is a tax increase on the rich to redistribute wealth to lower-income Americans. It can mean that some of those million-dollar earners will pay less, not more, in tax.

For those earning $1 million now, their long-term capital gain from the sale of assets such as stocks and bonds held for more than one year are taxed at 20%. The Biden proposal would change that rate to 39.6%. And in the case of SALT, no more than $10,000 is deductible if it’s not attributable to a trade or business. The repeal of the SALT limitation, enacted as part of President Trump’s 2017 tax cuts, is paramount to members of Congress in high-tax states like New York and California.

This exceedingly simple example omits several rules that might change the above result, such as the alternative minimum tax (AMT) and the 3.8% tax on net investment income above a certain threshold.

Nevertheless, the fundamental issue remains that some wealthy individuals will see their federal income tax decrease despite an increase in capital-gains tax if they can deduct all their SALT. And any reform package must address the SALT issue if it is to receive the full support of legislators from high-tax states.

How, then, is Biden to get an increase in capital-gains tax through Congress without repealing the SALT limit and compromising his theme of increasing taxes on the wealthy?

He could accept repeal of SALT and seek a return to an overall reduction of itemized deductions for upper income individuals similar to the “Pease” rule prior to 2018 where such deductions were reduced by 2% of adjusted gross income over a threshold.

Alternatively, and in my opinion more likely, the $10,000 limitation could be increased to $20,000 or whatever amount necessary to obtain support for the overall plan from high-tax-state representatives.

Finally, he could accept the deduction of SALT for regular tax purposes knowing that taxes are not deductible for AMT. However, while the tax base on which the AMT applies is greater than regular taxable income, the highest rate for the AMT (28%) would need to be increased. Otherwise, the tax savings from the deduction from regular tax at 39.6% would still have a net tax reduction that exceeds the addition AMT tax without the deduction.

Given the insistence of members of Biden’s own party for the repeal of the SALT limit, the administration will likely find some compromise in order to obtain sufficient support for passage of the entire proposal.

In any event, resolution of the SALT limitation will be critical to the proposal to increase capital-gains taxes and determine whether another major tax reform bill will be enacted in 2021.

Donald Williamson is a professor in the department of accounting and taxation at American University’s Kogod School of Business and is the executive director of the Kogod Tax Policy Center.

NewsWatch: The antitrust suspects: Facebook and Apple appear to be most at risk