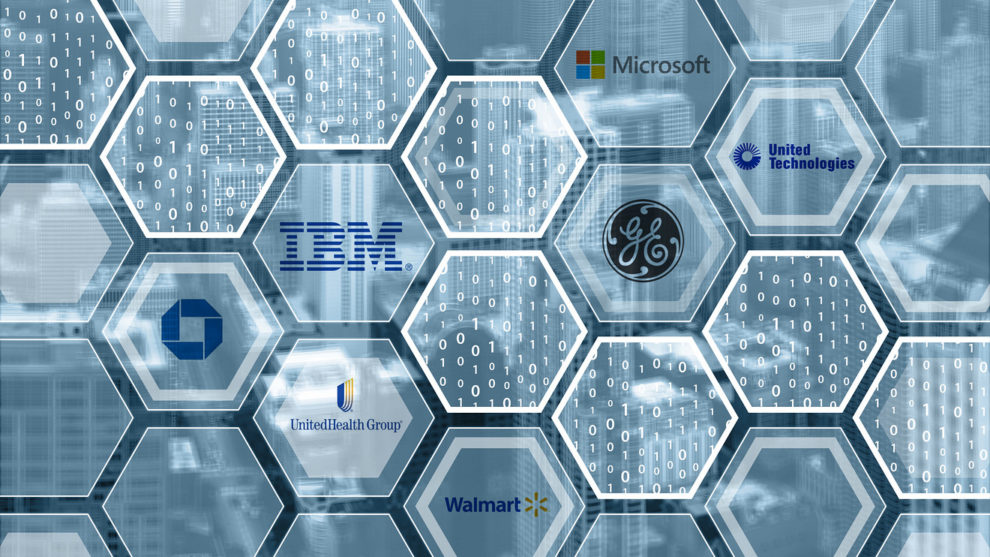 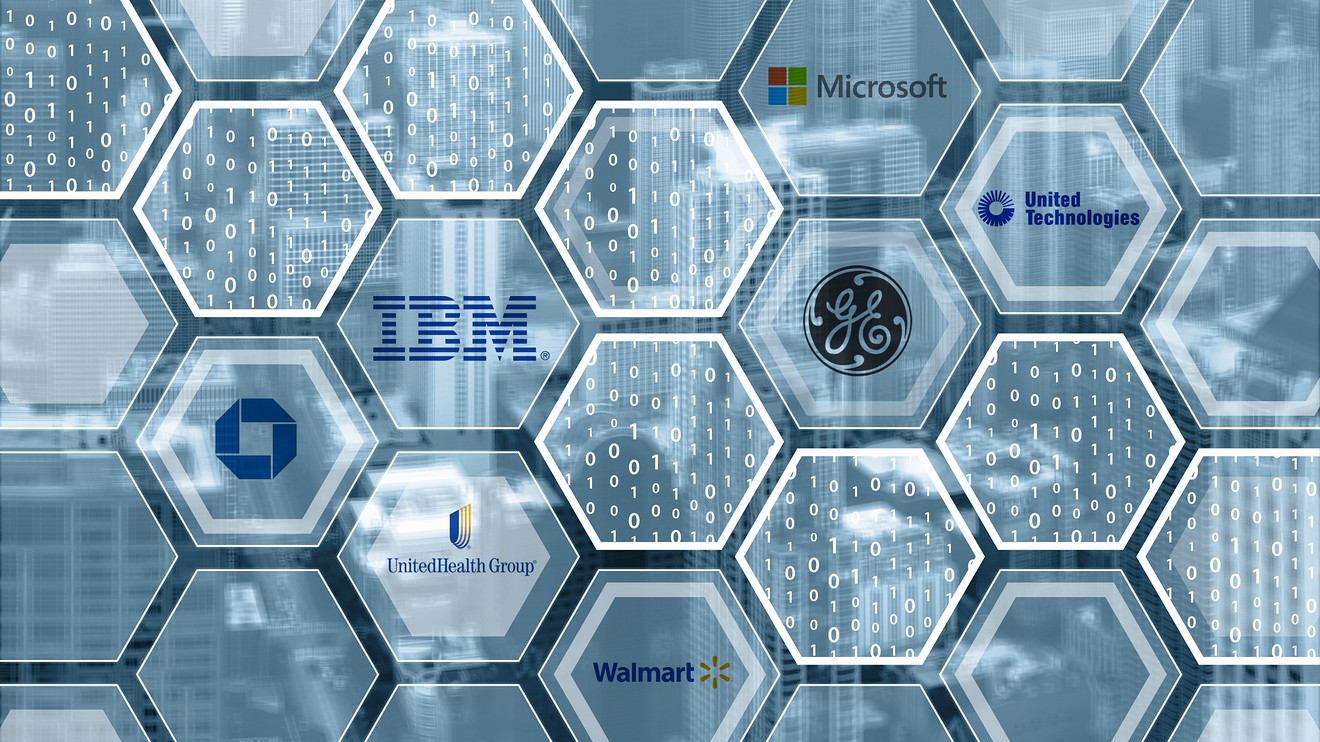 Over the past several years, much has been said about blockchain’s potential to fix a myriad of issues from money transfers, to digital voting, to supply chain management, to land title transfers. However, one of the most compelling use cases for this technology is how it will change capital markets.

Throughout my career, I’ve witnessed time and again how outdated processes can bring trading to a grinding halt or how complicated it can be for start-ups to raise money.

I received a call from my team around lunchtime one Friday during the summer of 2018. The operations person at the large bank holding the shares for our client had left early for the weekend. Before he left, he forgot to release the shares for settlement of the equity offering we had placed earlier in the week. We had to borrow the shares in the open market to complete the settlement.

The situation left me wondering how large financial transactions could still be derailed by a single person taking a summer Friday off. And this was not the first time in my decade-long career on Wall Street that a human error left a team scrambling to execute a transaction.

I cannot count the number of times I have told companies that we don’t know how many of their shareholders there are because the limited ownership disclosure requirements and lack of technology do not provide that type of clarity with any degree of certainty and timeliness.

There are dozens more examples of frictions, inefficiencies, costs and opportunities for human error and mischief in the business of trading securities, but one of the most significant is that equity trades still take three days to settle (T+2). In 2019, it still takes days to match the shares, move the cash and make sure the buyer and seller’s accounts are updated.

Fortunately, we are on the cusp of an evolution in capital markets. We are still in the early days of the financial sector’s adoption of blockchain technology and the digitalization of securities, but they will fundamentally change the way capital markets function. Within five years I expect the average individual investor will have access to assets currently reserved just for the ultra-wealthy or connected, such as private limited partnerships, hedge funds, pre-IPO securities and many others.

Blockchain technologies allow companies to create digital securities called tokens that are more flexible and nuanced from a financial-engineering perspective and are embedded with data (including regulatory compliance rules) that used to require significant manual work to confirm. As a result, illiquid assets and securities that up until now required too many costly hours with bankers and lawyers to verify and make compliant for trading become viable for liquidity.

Settlement of digital trades can happen within seconds without human intervention — so no more risk of someone’s summer Friday ruining a trade. In addition, companies can gain much greater visibility into their shareholder bases and better manage their relationship with their investors. Security tokens are ideal for trading assets that are currently illiquid or traded privately — from fine art to automobiles to master limited partnerships (MLPs), for example. Even lightly traded stocks will undergo tokenization.

Security tokens will represent the next generation of how the world will trade and determine value. As retail broker-dealers are approved to trade digital assets by regulators, individual investors will be able to purchase and trade security tokens directly on their computers and smartphones, just as they now trade stocks and bonds.

More on blockchain: Why companies are investing in these semi-private blockchains

The roots of this transition have already started to take hold within capital markets. Besides the increasing interest in security token offerings, companies are trying to bypass the opaque Wall Street IPO and capital raising processes through crowdfunding and pursuing direct stock listings, like Google GOOG, -0.57% GOOGL, -0.58% more than a decade ago and, more recently, Spotify SPOT, -0.21%. Issuers recognize the archaic financial industry, with intermediary-heavy processes that no longer make sense in the 21st century. Now there’s something they can do about it.

While we are in the early stages of this revolution, cryptocurrencies like bitcoin BTCUSD, +0.33%  and ether have put blockchain on the map. Eventually it will cover the entire globe. Our markets will still be recognizable — stocks will be quoted and traded like stocks, bonds like bonds, oil like oil — but the democratization of participation and the real-time processing of trades enabled by tokenization will change everything just the same.

Brooke Navarro is the head of business development and capital markets at tZERO, a technology firm using blockchain to revolutionize Wall Street. tZERO is a majority-owned subsidiary of Medici Ventures, the blockchain subsidiary of Overstock.com, Inc.

Walmart Stock Slips as E-Commerce Chief Heads for the Door

Why the middle class is shrinking

This is the cheapest time to visit Disneyland and Disney World