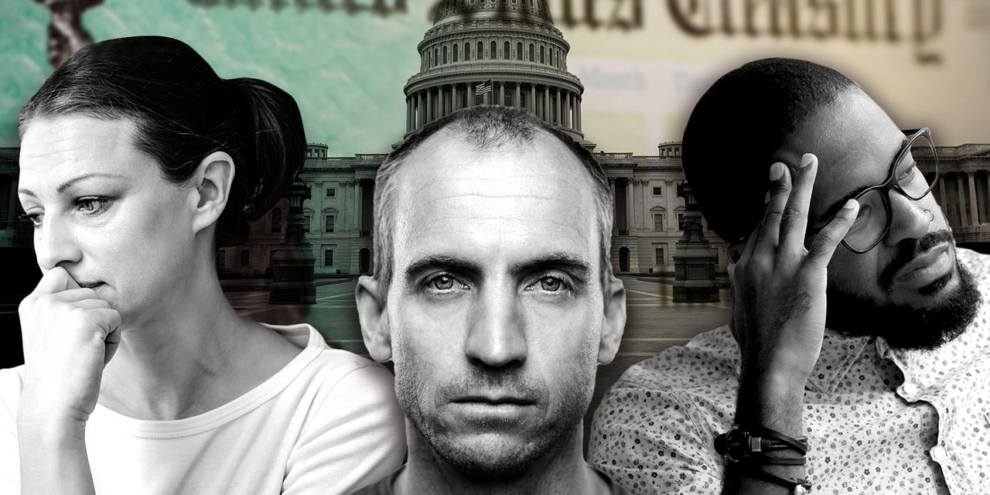 As long as unemployment is high, all Americans should keep getting the help they need. Read More... 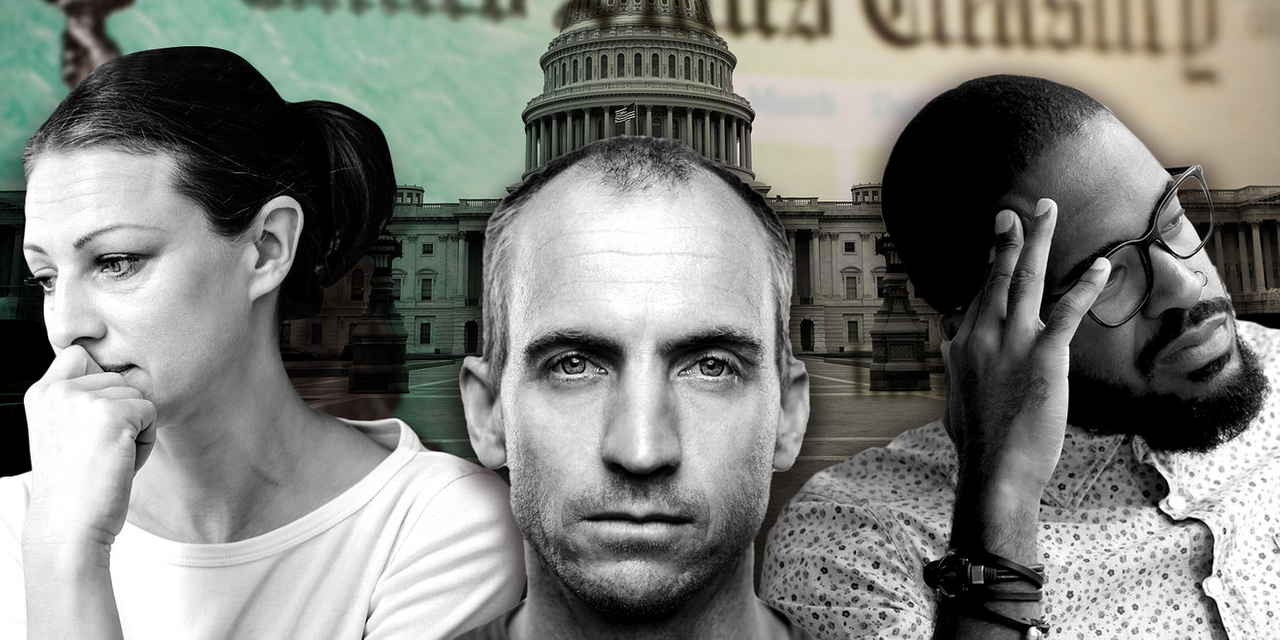 As Americans approach the first anniversary of the World Health Organization declaring COVID-19 a global pandemic, it’s worth looking at how the U.S. government’s economic response has fared.

Early data make clear that the massive aid the government sent to families and businesses in 2020, especially under the CARES Act, prevented the economic crisis from becoming far worse. One of the most effective pieces of that federal aid was the direct payments issued to individuals. Direct payments got money to families quickly so they could continue to buy essential goods such as groceries, gasoline and medicine.

That’s the good news. The bad news is that COVID-19 has amplified the deep inequities that were already built into the structure of U.S. society and the economy. In this recession as in others, unemployment rates peaked at higher levels for Black and Latinx workers than for white workers. Further, a large number of Black and Latinx people work in jobs that put them at heightened risk of exposure to the coronavirus. Among American families earning under $50,000 a year, a group that disproportionately includes families of color, more than half — 40 million people — have lost wage income.

Government checks have been crucial in reaching struggling families, including many who have received no other form of relief. But the scale of the crisis, particularly for people of color, demands additional direct payments.

One challenge so far is that financial aid has been detached from real-life conditions. Direct checks were a one-time deal, and supplemental unemployment insurance benefits ran out. As a result, too many Americans have gone hungry and too many jobless people have had even less to get by on.

Congress now should take a different approach. Aid should be tied to conditions on the ground: If the U.S. economy strengthens faster than expected, the aid ends and the money is redirected to other priorities. If the economy remains weak for longer than anticipated, the federal government spends more.

Tying the duration of aid to the strength of the jobs market would give greater certainty to all, while ensuring that Black, Latinx, and Indigenous families in dire need don’t lose support prematurely due to Washington gridlock. Linking this support to the combined unemployment rate for Black, Indigenous, and Latinx workers would go even further to boost racial equity, similar to what has been proposed for the Federal Reserve.

Some have argued for increasing funding for highly targeted programs such as unemployment insurance and food assistance rather than direct payments. This isn’t an either-or situation. Highly targeted programs are successful because they reach those with the most need, and their automatic stabilizing features mean they expand in recession and contract during economic expansion.

But the highly targeted nature of these programs also results in many people who need them being left out. Of the low- and middle-income families that lost job-related income last year, two-thirds haven’t been able to access unemployment benefits. Direct payments are an important complement to these more targeted programs because they help to fill the gaps, reaching people these programs leave out, particularly Black workers, who have the hardest time accessing unemployment benefits.

Direct payments have been an incredibly powerful tool during the pandemic, but one-off checks run out — leaving families to turn to credit cards, borrowing or spending down savings. Congress should make sure those checks recur if conditions on the ground indicate more support is needed.

These efforts will produce substantially more race-equitable outcomes, dramatically cut poverty, provide certainty for families on the brink and boost local economies. Recurring direct checks are a powerful complement to other essential long-term structural racial equity measures, such as the Baby Bonds proposal one of us authored. Such funding is part of a long civil rights tradition that goes as far back as Dr. Martin Luther King Jr.’s calls for direct cash assistance as a parsimonious and humane approach for those who struggle to meet basic needs.

The risk of the government not doing enough exceeds the risk of doing too much. Now is the time to deliver a fast, full and equitable recovery. We urge Congress to deliver relief — including additional checks — tied to economic indicators, and make these payments recurring until the economy recovers. The strength of the economy and the well-being of all Americans depends on it.

Darrick Hamilton is Henry Cohen Professor of Economics and Urban Policy and founding director of the Institute on Race and Political Economy at The New School. David Wilcox is a senior fellow at the Peterson Institute for International Economics and former assistant secretary of the Treasury for economic policy .

More: Biden and the Democrats are weakening democracy by using ‘reconciliation’

Also read: COVID has revealed how sick our health-care system really is

Is the Popular Chase Sapphire Reserve Card Worth It Anymore?