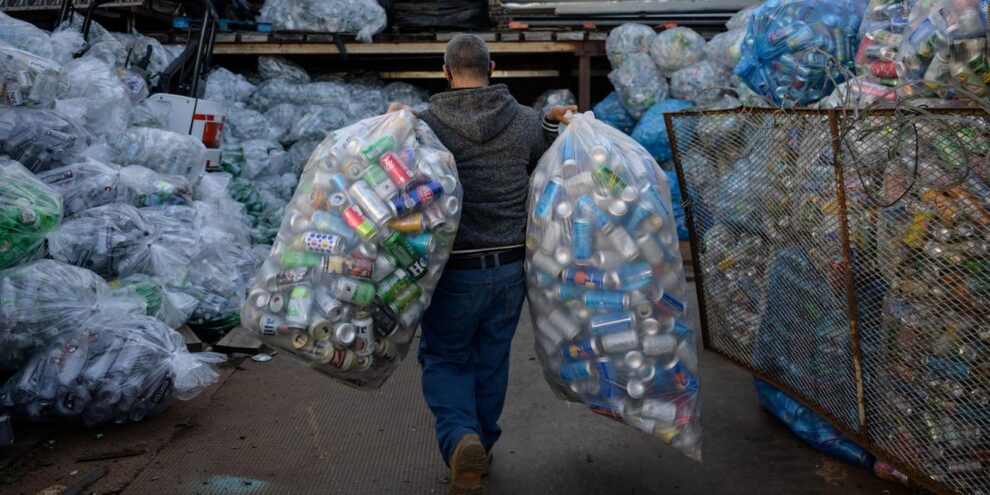 A national deposit system with one set of rules for consumers and companies would increase recycling and help the environment. Read More... 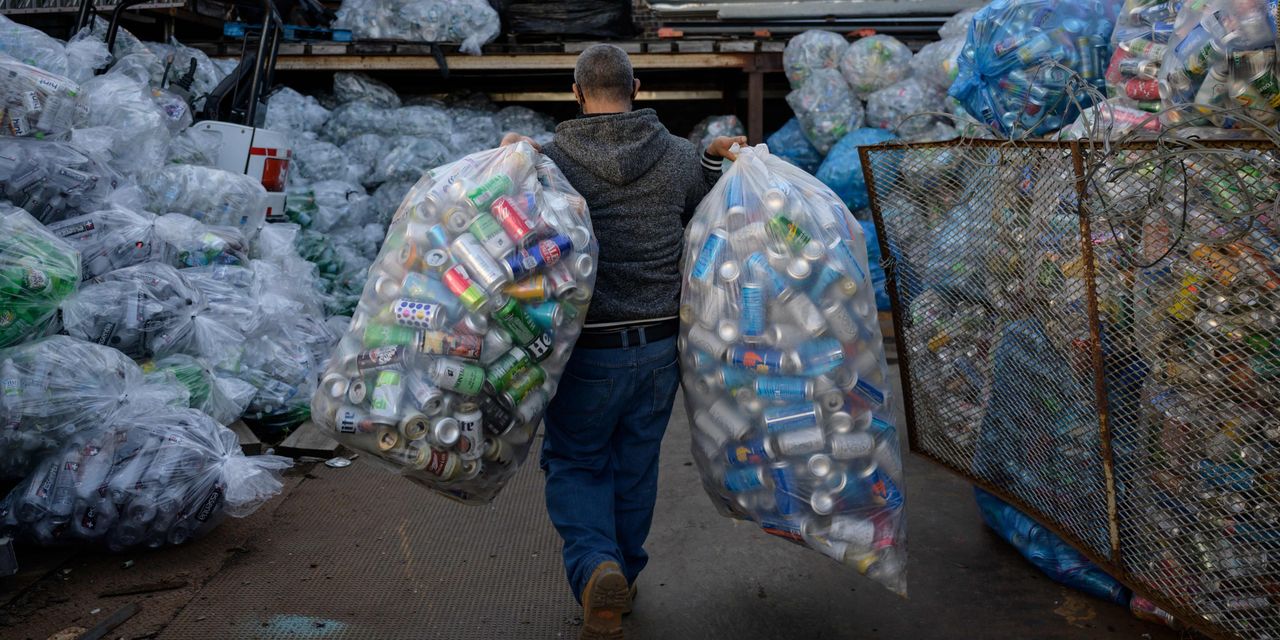 This substantial impact is why three diverse organizations — Reloop, Can Manufacturers Institute (CMI), a trade group that represents U.S. metal can manufacturers and their suppliers and U.S. Public Interest Research Group (U.S. PIRG), a federation of citizen groups that champions the public interest — have teamed up to promote a high-performing, optimized and transparent national deposit system.

Ten states (California, Connecticut, Hawaii, Iowa, Maine, Massachusetts, Michigan, New York, Oregon and Vermont) plus Guam currently have beverage container deposit programs. Many of those programs have been around for decades, thanks in part to advocates such as U.S. PIRG affiliates. These state laws have proven to encourage significantly higher recycling rates through a financial incentive for consumers to return containers so that they recoup the deposit paid at the point of purchase.

The problem is that each state has different rules about what containers are included or excluded, and varying deposit rates. And, of course, 40 states have no deposit policy at all. Here lies the opportunity for a bipartisan bill to create a national deposit system with one set of rules, rather than a patchwork, for consumers and companies to follow. Our organizations want to seize this unprecedented opportunity to implement a modern national deposit system that realizes the modeled positive outcomes.

The right way to design a national deposit system

To get buy-in from all stakeholders, we have developed best practice principles that ensure the deposit system is user-friendly for consumers, better for the environment and fair to the businesses involved.

Ideally, one entity with government oversight would oversee this national system. Management centralization would reduce net system costs and create efficiencies. The governing entity would be charged by law with meeting high performance targets (e.g., 90% redemption for all materials).

To reduce confusion and enhance simplicity, this national deposit program should include all common beverage containers and types, require a prominently displayed, standard mark on containers eligible for deposits and provide a variety of easy and convenient ways to redeem containers as part of everyday activities for all communities.

Rather than state and local governments building out recycling infrastructure as they traditionally have, the private sector would build out infrastructure to make redemption easier. Examples of such infrastructure include reverse vending machines and bag drop programs where consumers drop off bags of redeemable containers. The containers are counted and then the deposit value is returned electronically to a consumer’s account.

While consumer redemption would be voluntary, a national program would mandate that retailers charge the fee up-front. Currently, most states with deposit programs (all except California and Maine) charge the same deposit amount for all containers, regardless of size. The problem is a single rate incentivizes consumers to buy large beverage containers (e.g., two-liter plastic bottles), rather than choosing products based on their level of thirst, the sustainability of the container or other factors.

The deposit amount someone pays should not influence their purchasing decision. When determining the deposit amount, data shows higher deposits correspond to higher redemption rates, so there should be a variable rate based on packaging size with all deposit values worth at least 10 cents.

Benefits of a national deposit system

Right now, some consumers may be confused about what falls within the deposit system and where they can get their deposits back. A national deposit system would reduce consumer confusion and ease the burden on manufacturers complying with each state’s rules.

It would also significantly reduce the ability of people to fraudulently redeem containers for which a deposit has not been charged. Fraud is a result of both the current patchwork system and the inability to easily know where containers were sold.

The aforementioned higher recycling rates would advance the circular economy and reduce litter, which America spends $11.5 billion cleaning up every year. The Reloop analysis also found a U.S. national deposit system achieving a 90% redemption rate would decrease per capita beverage containers wasted from 426 containers to 98 containers. In addition, deposit systems aid in ensuring recycling irrespective of whether the beverage is consumed in the home or the individual’s access to curbside recycling.

A national deposit system also would provide a larger, more resilient supply of material needed to make the containers on which Americans depend. Further, it would help companies meet their goals and government mandates such as California requiring plastic bottles to have 50% recycled content by 2030.

The environmental impact of the increased recycling rates would also be huge. If the aluminum beverage can recycling rate in 2019 had been 90% instead of the industry-leading 46%, 50 billion more aluminum beverage cans would have been recycled that year. This would have produced enough energy savings to power more than 2.2 million U.S. homes for a year and avoided CO2e-emissions equivalent to driving a car around the world nearly 500,000 times.

Creating a system that works

CMI, Reloop and U.S. PIRG hope this call for a national deposit system will catalyze a broad coalition composed of numerous organizations from across many sectors and parts of the supply chain.

States could keep their existing deposit systems so long as they comply with the minimum deposit values, performance targets and unredeemed deposit expenditure limitations in the federal system.

Deposits are not a new concept, but it’s never too late to improve on a good thing. Now is the time to expand nationally the one policy that has proven to significantly increase beverage container recycling rates and reap the resulting environmental and economic benefits.

Elizabeth Balkan is a director at Reloop North America; Scott Breen is vice president of sustainability at the Can Manufacturers Institute, Alex Truelove, is zero waste director at the U.S. Public Interest Research Group.

More: A ‘Made in America’ tax credit — what car buyers considering a Tesla, Rivian or other EVs need to know about Build Back Better

: Mortgage rates fell over the past week, despite inflation hitting a 13-year high. What’s going on?

Deep Dive: How to profit from the ‘best of both worlds’ in stock investing