Too many voters prefer to believe that Congress can step in and fix the complications without affecting average Americans, and so they're not asking hard questions. Read More... 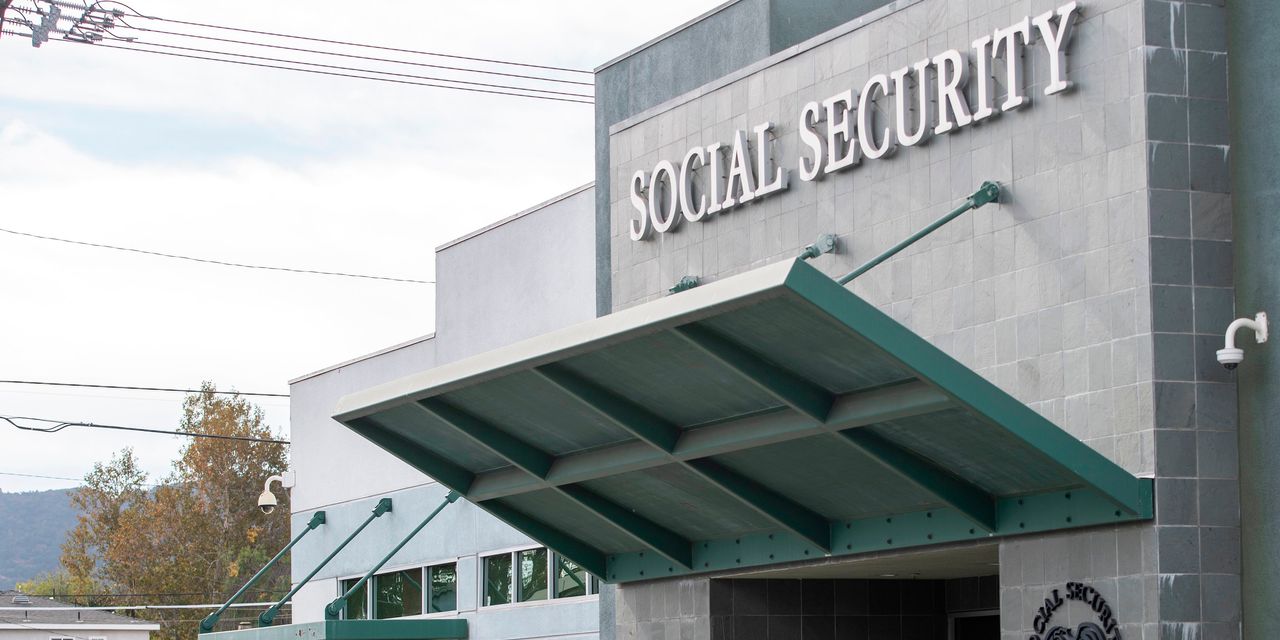 The trustees for the Social Security Trust Funds are expected to shortly release their delayed annual report on the stability of America’s core retirement program. It will be the first peek at how the system performed during the COVID-19 pandemic, and it will set the tone for the discussion about how the program will emerge from the ensuing economic fallout.

As it happens every year, this is the one time when everyday Americans have ready access to learn more about the financial uncertainty facing a program on which most of us will depend. It is unfortunately an opportunity that draws little, if any, attention from voters, even those who are planning for it to pay for their retirement.

Should Social Security fall into crisis, voters will have no one to blame but themselves. Year in and year out we get this opportunity, and we fail to act on it. The news comes and goes without any material weight put on politicians to provide answers.

If history is any guide, the media coverage will reduce 250 pages of information into two variables; the expected exhaustion point and the size of the ensuing benefit cut. Essentially, the entire report can be expressed as the size of the bomb and the length of the fuse.

“ The most important thing to understand is that even in a booming economy, the Social Security program expects to come up short in the lifetime of a typical retiree. ”

Voters heard last year that Social Security is fine until 2034, at which point the program would subject beneficiaries to reductions of benefits in excess of 20%. If this sounds familiar, it is practically boilerplate analysis of the system’s prospects.

As unpleasant as these possibilities might seem, the situation is really a little bit worse. The forecast also means that the program can pay full benefits for less than 13 years, which is about the life expectancy of someone turning 74 today. Moreover, that timeline is not a guarantee. It is the result of a relatively robust economy – which we do not have.

For the average person, the most important thing to understand is that even in a booming economy, the program expects to come up short in the lifetime of a typical retiree. For those Boomers who have retired confident that 2034 means they will be grandfathered into any solution, this means you.

Nor should voters find comfort with the idea that retirees will still get 79% of their benefits. This is not a worst-case scenario. This is the first-year reduction that will grow over time, and it assumes that even a significant reduction to benefits will have no economic impact on seniors spending. According to the trustees’ report, GDP will grow in real terms at 2.0% whether seniors get full checks or not.

The hard truth is we do not know when the benefits might be cut no matter what the report says. In fact, no one even knows how the program would allocate any systemwide benefit cut to individual beneficiaries. People haven’t really asked this type of question. Not surprisingly, politicians do not provide answers to questions that voters do not ask.

The reason that people do not ask is because they do not believe insolvency is even a possibility. At this point, insolvency — which is almost a mathematical certainty — is not even on the radar of most voters. They prefer to believe that Congress can step in and fix the complications without affecting average Americans. The precept that Congress will never allow the system to skid into insolvency borders on blinding dogma that makes questions seem unnecessary. To riff on the poet Alfred, Lord Tennyson, we are moving half a league forward, half a league forward into the financial abyss.

Believe it or not, the biggest threat to Social Security is a change in the outlook for Medicare in the trustees’ report on that program. What people do not realize is that the provision of scheduled benefits in 2034 is based on an economy that doesn’t have to deal with the problems facing Medicare – the system that most seniors rely on for healthcare. Last year’s report said the trust fund for hospital care is only fully funded until 2026. Moreover any change that Congress makes to stabilize Medicare will leave the public less able to deal with any new taxes that might be needed for Social Security.

Washington has reached one conclusion: Politicians can get elected without having any visible understanding of the problems facing Social Security and Medicare, or a vision for how to avoid a crisis. In the past presidential election, candidates participated in 12 debates, not one of which contained a question about the prospects of either program.

At this point, the problem isn’t whether Washington has answers. It is that voters do not ask questions.

Now read: Saving Social Security will be far harder this time than it was in 1983

Plus: How to get good help with claiming Social Security—when and how you claim can be the difference between a decent retirement and a terrible one

And: ‘I’ll be robbed twice in one lifetime’: Retirees fearing financial disaster wait for pension rescue

Is Visa Stock A Buy As It Jumps Into NFTs?
What “Hipster Antitrust” Means for the Tech Giants — and You
Comment

The Risks Are Rising for Big Tech