Don't believe the rumors: The IRS would not have access to any information on individual transactions in bank accounts Read More... 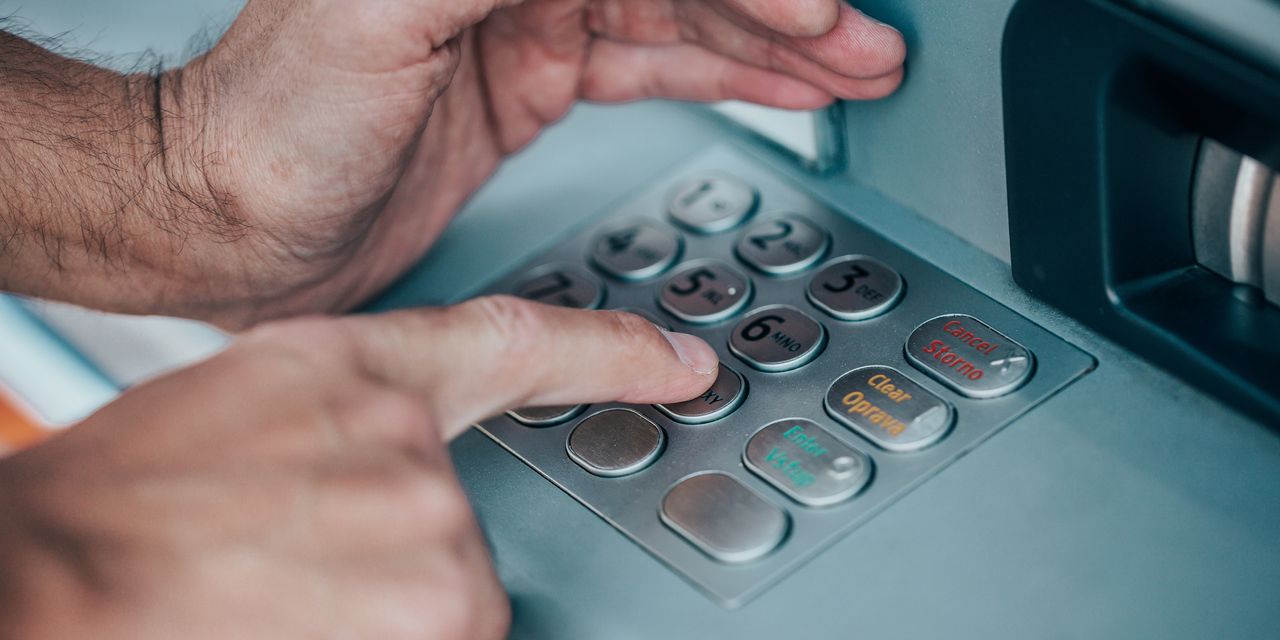 One of the ways that President Joe Biden proposes to pay for the important investments in his Build Back Better plan is by strengthening the IRS’s enforcement arm to catch tax cheats. Unfortunately, the financial industry and conservatives in Congress are mischaracterizing his proposal to improve the information that banks report to the Internal Revenue Service, and some of their false claims have taken on a life of their own on social media.

“The proposal would only apply to bank accounts with more than $10,000 of flows. And the biggest sources of income for most Americans—paycheck deposits and government payments such as Social Security—would not count toward that $10,000.”

Rumors are swirling that Biden wants the IRS to snoop around in people’s bank accounts to find out what they are spending money on. That would be concerning if it were the case. But it’s not. Not even close. It’s important to understand what the proposal actually does, and why it’s needed.

Biden’s bank reporting proposal is designed to improve the IRS’s ability to select who to audit, so that it does more audits of tax cheats—especially rich tax cheats—and fewer unnecessary audits of regular people who pay what they owe. For the average American, the only practical effect of this proposal is a reduced likelihood of getting audited.

As things stand now, the IRS is able to easily enforce tax laws involving workers’ wage income, but enforcement is patchy or nonexistent when it comes to forms of income that flow disproportionately to high-income Americans—especially income from businesses.

Employers are required to file a W-2 form reporting employees’ annual wages to the dollar—and as a result of that and paycheck withholding, 99% of wages are properly reported to the IRS. But there is little or no third-party reporting of types of income that flow disproportionately to wealthy workers and businesses, and as a result, hundreds of billions of dollars goes unreported every year.

The Treasury Department estimates the overall amount of unpaid taxes to be $600 billion a year, with the richest 1% responsible for more than $150 billion of that.

By building on the existing system of bank information reporting, Biden’s proposal, would make it more difficult for wealthy individuals to hide income. Currently, banks and other financial institutions are required to issue Form 1099-INTs to customers receiving $10 or more of interest a year. Biden’s proposal would require banks to report two additional pieces of information for some accounts—the total amount of money that has flowed in for the prior year, and the total amount of money that has flowed out, rounded to the nearest $1,000.

The proposal would only apply to accounts with more than $10,000 of flows. And the biggest sources of income for most Americans—paycheck deposits and government payments such as Social Security—would not count toward that $10,000. So most Americans’ bank accounts wouldn’t be included.

For those that are included, the proposal only requires the most basic summary information to be reported—total annual inflows and total annual outflows, with no transaction-level information at all, so the IRS would have no ability whatsoever to see how people are spending money.

It’s also critical to understand that this would have no effect whatsoever on people’s tax liability. Nobody—not even the wealthiest Americans, who would pay more under Biden’s other tax proposals, would owe extra taxes because of enhanced bank reporting.

What bank reporting would do is give the IRS the ability to detect possible indications of tax evasion in instances where an individual or business partnership has millions of dollars flowing into a bank account but does not file a tax return or reports minimal gross receipts. That type of information would help the IRS select audits more efficiently and deter cheating in the first place.

The administration’s overall tax enforcement plan re-prioritizes IRS resources toward wealthy Americans and large corporations. The number of audits of people making less than $400,000 would not increase—which means that ordinary Americans who are paying their taxes would be less likely to be audited.

Improved bank reporting gives a fair shake to the vast, vast majority of Americans who pay the taxes they owe. It helps pay for the investments in the Build Back Better bill, including investments that make raising children more affordable and expand clean energy to address climate change.

When you cut through the disinformation campaign being waged against it by banks and conservatives in Congress, Biden’s proposal simply makes sense.

Seth Hanlon is a senior fellow at the Center for American Progress.

How global deal stems corporate use of tax havens

Netflix Stock Could Move Big When It Reports Earnings

Top-Performing Nasdaq Stocks So Far in 2020