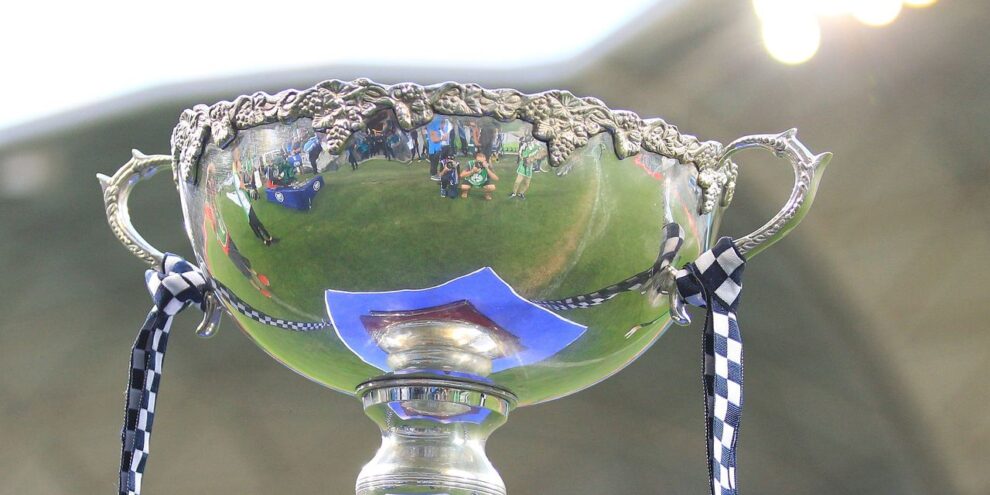 Both gold and bitcoin can be islands of security in an ocean of financial turbulence. Read More... 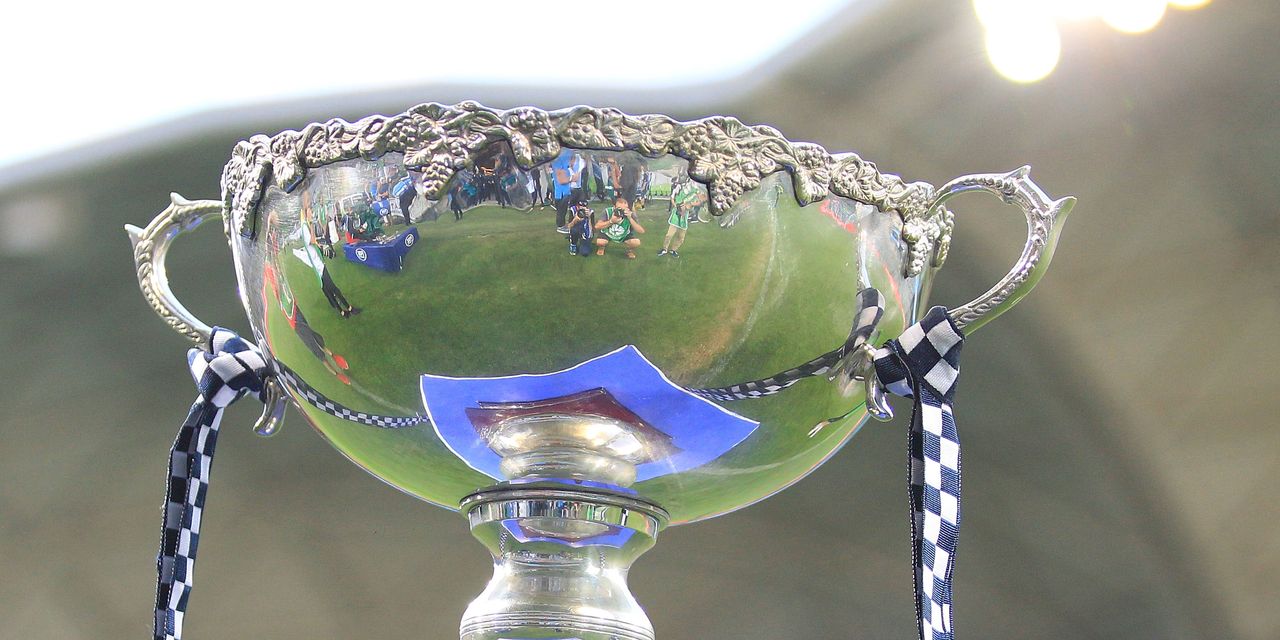 Spoiler alert: I own both gold and Bitcoin in my portfolio.

As a longtime participant and observer of the shifting currents of monetary policy and financial markets, I believe both can play vital roles as repositories of value, especially in a world plagued by economic and political uncertainty.

But although they share some similarities, there are important differences that persuade me that contrary to growing opinion, bitcoin BTCUSD, -1.88% will not supplant gold GC00, +0.12% as the choice of investors seeking long-term safety.

Admittedly, bitcoin advocates have some momentum on their side, as its price hit a record above $40,500 in early January. After a recent pullback, bitcoin still trades around $30,000. Prominent institutional investors have become bitcoin fans; BlackRock, the world’s largest money manager, called it “a durable mechanism that could take the place of gold to a large extent.”

Yet, to paraphrase Mark Twain, “the reports of gold’s demise have been greatly exaggerated.” Bitcoin is certainly a legitimate asset and has the potential to be a true “store of value” — joining a select group of assets, commodities and currencies that can be saved, retrieved and exchanged without deteriorating in value.

However, gold has at least a 2,500-year head start as a widely-accepted, global medium of exchange and value. Compared to bitcoin, the gold market enjoys great depth and liquidity. The total amount of physical gold held by investors and central banks is an estimated $3.7 trillion. That’s nearly seven times the market capitalization of all bitcoin created. Both gold and bitcoin enjoy highly liquid markets, but gold’s average daily volume in 2020 was $125.3 billion, or 30 times bitcoin’s daily “spot” volume of $4.1 billion.

I own gold for insurance to offset the effects of inflation and as a safe haven to offset any steep losses in other parts of my portfolio. Bitcoin’s role in my portfolio is that of a speculative asset, rather than to protect wealth. I became interested while I was director of the U.S. Mint and wanted to understand cryptocurrencies, and the best way was to try it. Since leaving government service, I have become an investor in bitcoin.

While both gold and bitcoin can be seen as islands of security in an ocean of financial turbulence, we must understand their similarities and significant differences.

In both cases, their value is supported, in part, by scarcity. Gold is limited by physical supply and the difficulty of extraction, while bitcoin creation is capped at 21 million by its source code. These qualities, as well as the deep, liquid markets I noted earlier, mean that both gold and bitcoin have the potential to retain value, and in fact appreciate, during difficult economic cycles.

And unlike government-made currencies like the U.S. dollar, whose value derived from confidence in the issuing government and laws requiring citizens to accept it, gold and bitcoin have other uses, and the markets generally determine their value.

Gold, however, has an unmatched long-term record as a store of value. Economists have shown that, over the past 50 years, gold more than held its own in times of low inflation and rallied strongly during periods of high inflation. Since bitcoin has only existed since 2009 and its active trading market is even more recent, it is too soon to tell how its value will hold up over time.

The differences between gold and bitcoin are meaningful. For one, bitcoin is volatile, having fallen more than 20% from its Jan. 8 high. Over the same period, gold declined about 3%. This lack of volatility is one reason investors gravitate toward gold.

The run-up in bitcoin over the last year may largely be due to a new class of investors, attracted to a more transparent regulatory environment. Many new bitcoin owners are institutions, including private-equity firms, hedge funds, insurance companies, pension funds and endowments. Once this initial institutional surge of buying normalizes, bitcoin’s price escalation may not be sustainable.

Another advantage of gold is that one can take physical delivery, while digital currency exists as an electronic ledger entry. We’ve heard about the British investor claiming to have accidentally thrown away a hard drive containing a cryptographic key to about $300 million in bitcoin that may now reside in a trash dump in South Wales. It’s hard to imagine misplacing that amount of gold coins or bars. By holding physical gold, the investor “owns” its full value and has no counterparty risk.

Furthermore, despite expectations that Bitcoin would be used for “everyday” transactions, that degree of wide acceptance has not yet occurred. Bitcoin is more likely to be used as money in countries where there is little confidence in government currency and will take longer to be widely accepted as money in economies where government money is generally trusted, like in the U.S., Japan and across Europe.

While these differences explain why bitcoin won’t entirely replace gold, both make sense in a well-managed portfolio. The continuing economic uncertainties wrought by COVID-19, the “lower-for-longer” interest rate policies of central banks, and the volatility of the highly valued equity market make a strong case for owning assets whose value is not tied to economic vagaries or government policies.

As an investor, why should I have to choose between the two? I think there advantages to owning both.

Edmund C. Moy was the 38th director of the United States Mint and is now chief market strategist at Valaurum, a company that enables investors to buy gold in small, more affordable increments.

Mark Hulbert: Bucs, not Chiefs, will win one for the bulls if the Super Bowl Indicator is right
Sustainable Investing: What new Amazon CEO Andy Jassy needs to do to become a leader in sustainability like Apple
Comment

The Wall Street Journal: SoftBank to sell Wag stake back to startup, marking another setback for Japanese investing giant