We need to embrace a new approach to the economy that ensures everyday Americans have the resources to build a new era of inclusive economic growth. Read More... 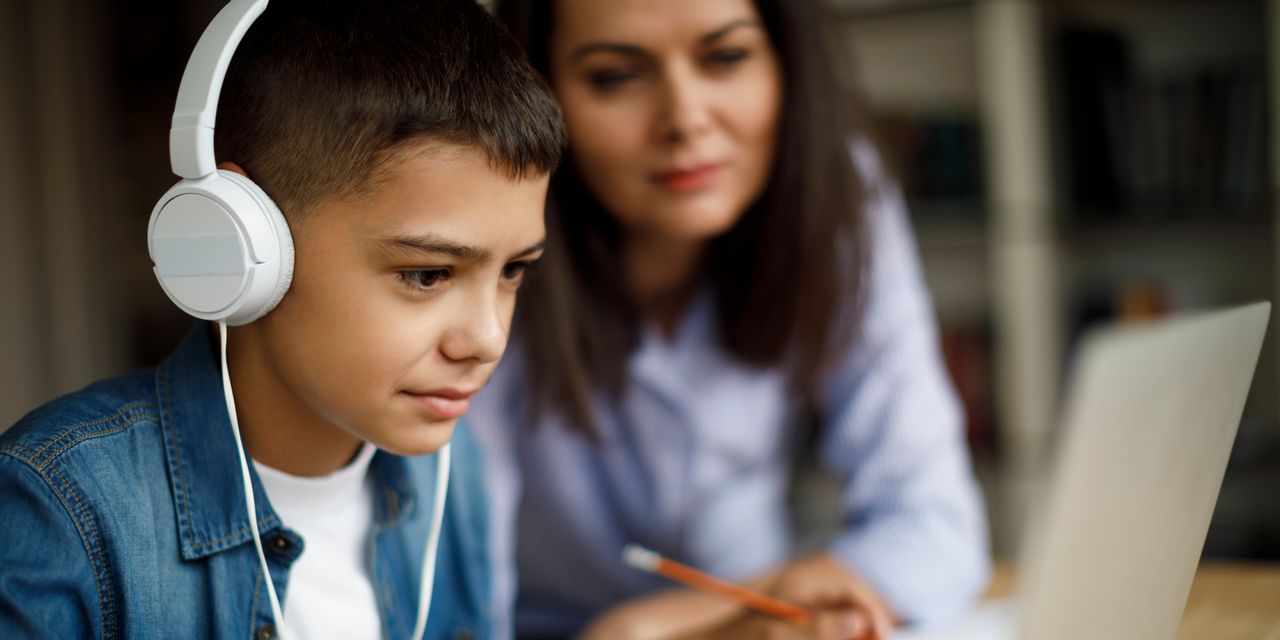 Today, the Bureau of Economic Analysis released its first-quarter estimate of gross domestic product growth, showing that the economy has grown at an annual rate of 6.4% so far this year. This growth rate is a good sign that the economy is starting to take off, both in terms of increased employment and overall economic growth.

This promising economic performance could be not only a welcome change from a very bad year, but the beginning of a new era that brings forth increased and widely shared economic prosperity. But in order to achieve higher levels of prosperity and good jobs for all, we need to shed the old beliefs that hold us back and seize the opportunity to embrace the challenges and promises of a modern economy.

The economy has been underperforming for a long time. Before COVID-19 hit, economic growth had been trending down for decades. President Barack Obama proposed robust jobs and growth programs, but they were ignored by Republican Congresses. As a result, from the end of 2007 to the end of 2019, annualized economic growth was only 1.8%, down from the 3.2% average from 1947 to 2015. And of course, the pandemic drove the economy to negative territory.

So far, the preferred economic remedy from conservatives to revamp economic growth has been to cut taxes for corporations and affluent individuals, with the hope that the private sector would invest in the economy, boost growth, and eventually trickle benefits down to the rest of society. It turned out that tax cuts went to share repurchases, dividends, and cash sitting idly in corporate balance sheets.

What we have seen instead is lower levels of investments, low productivity growth, and lower levels of economic growth. And the benefits of growth have gone precisely to corporations and affluent individuals, rather than to the majority of workers and citizens.

With widening economic inequality, there is little confidence that future generations will be better off than current ones; in the meantime, we are saddling them with an increasingly obsolete economy that pollutes too much and ignores the challenges of climate change. The old recipe is simply not working.

Give people the tools they need

What is needed is to rewire the economy for the 21st century: a boost in both public and private investments in order to give everyday people and future generations the tools they need to thrive in the modern economy. Revamping direct investments by the federal government would allow the productive capacity of the economy to grow without triggering inflation.

This surely includes long-delayed investments in clean water, ports, and roads. But the knowledge economy of the 21st century places an emphasis on knowledge and connectivity. This new reality translates into an emphasis on human and social capital, and with the goal of ensuring that everyone in the economy is contributing to their fullest potential.

First, we need large investments in internet connectivity to ensure that everyone can enjoy reasonably priced access to the basic communication infrastructure of the modern world. Second, too many people have dropped out of the labor force, and a policy of paid leave could substantially increase participation in the labor force to boost economic growth. Third, the pandemic put even greater pressures on women to drop out of the labor force, and made more obvious our need to transform our patchwork child-care system. Investments in early childhood education and child care will benefit parents, children, and child-care workers alike.

These three examples of needed investments are part of the economic policies embedded in the president’s rescue, jobs and family plans. These current and anticipated investments would spread throughout the rest of the economy in the form of added demand for many goods and services and added capacity to deliver on those demands, multiplying the current and future benefits for the economy.

This reinvigoration of the economic outlook may also boost confidence and trigger investments by the private sector in order to meet enhanced current and future demand. It looks like this is already starting to happen. Consumer confidence has hit a one-year high, while businesses are investing strongly in equipment, prompting forecasters to anticipate economic growth north of 6% not only for the first quarter, but for the whole year.

The bold investments proposed by President Joe Biden have the potential to unlock a new era of shared prosperity for all. We need to embrace a new approach to the economy that centers on investing in everyday Americans to foster a new era of inclusive economic growth.

Andres Vinelli is the vice president of economic policy at the Center for American Progress.

Xbox Live Gold is getting a big price hike