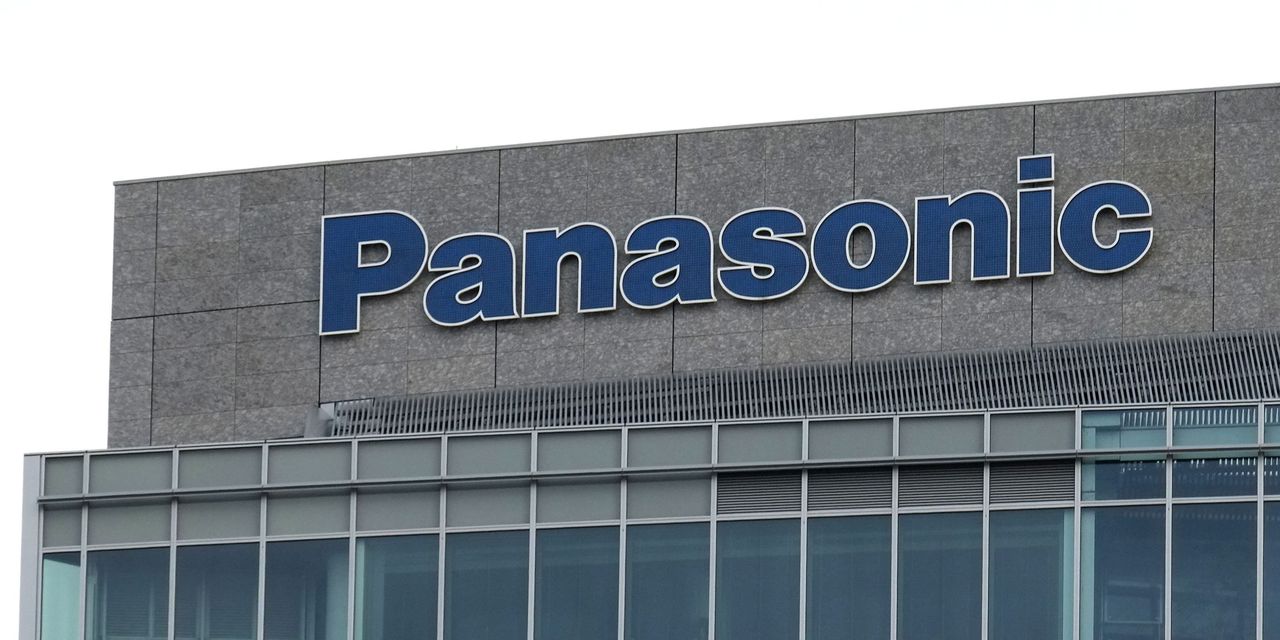 Panasonic 6752, +4.53%, which builds lithium batteries for Tesla, reportedly sold all of its Tesla shares by the end of March for an estimated $3.88 billion. A Panasonic executive told Nikkei that its business relationship with Tesla will not change.

TaxWatch: ‘You would have to tread very carefully’: Like Peter Thiel, you too can turn your Roth IRA into a pot of gold — with some serious caveats
The Moneyist: ‘When we found out, all hell broke loose’: My father used a family trust to secretly build a house — he rents it to his third wife’s friends at below-market rent
Comment