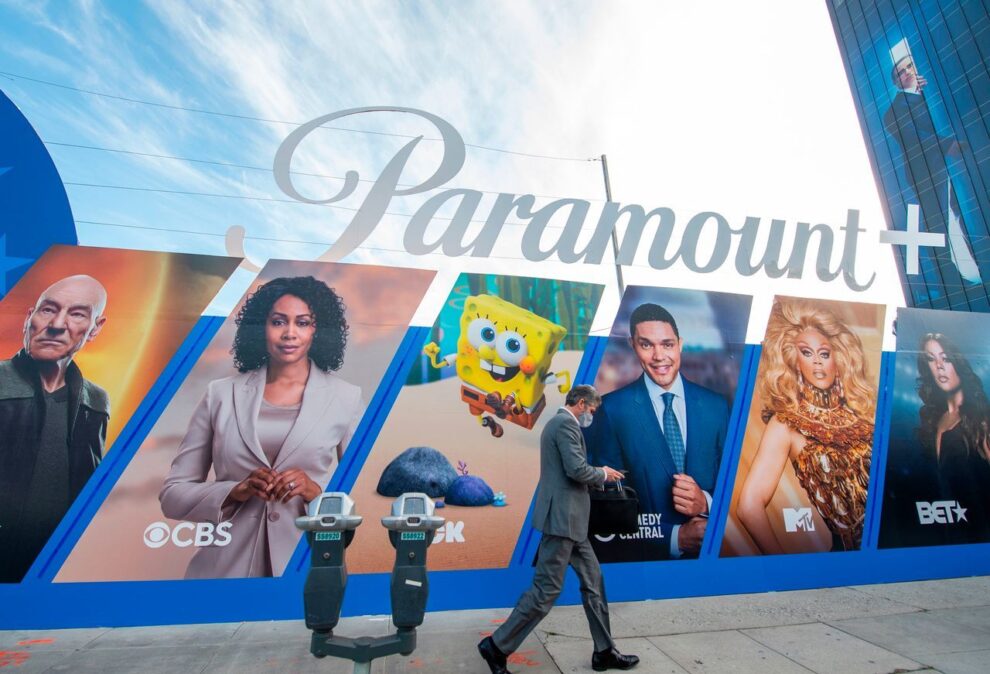 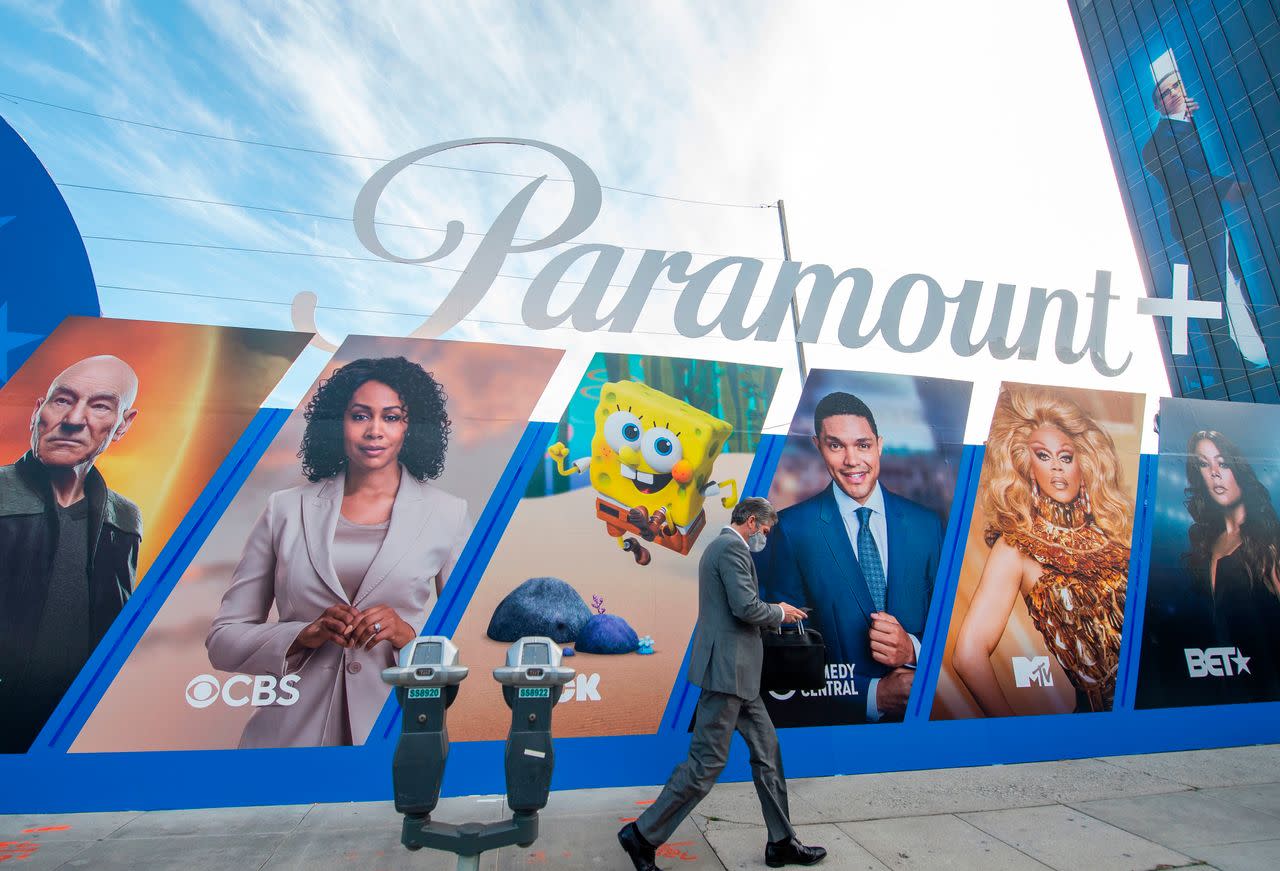 The Tell: Gold will top $3,000, says this firm, one of the first to call the gold bull market of the 20th century