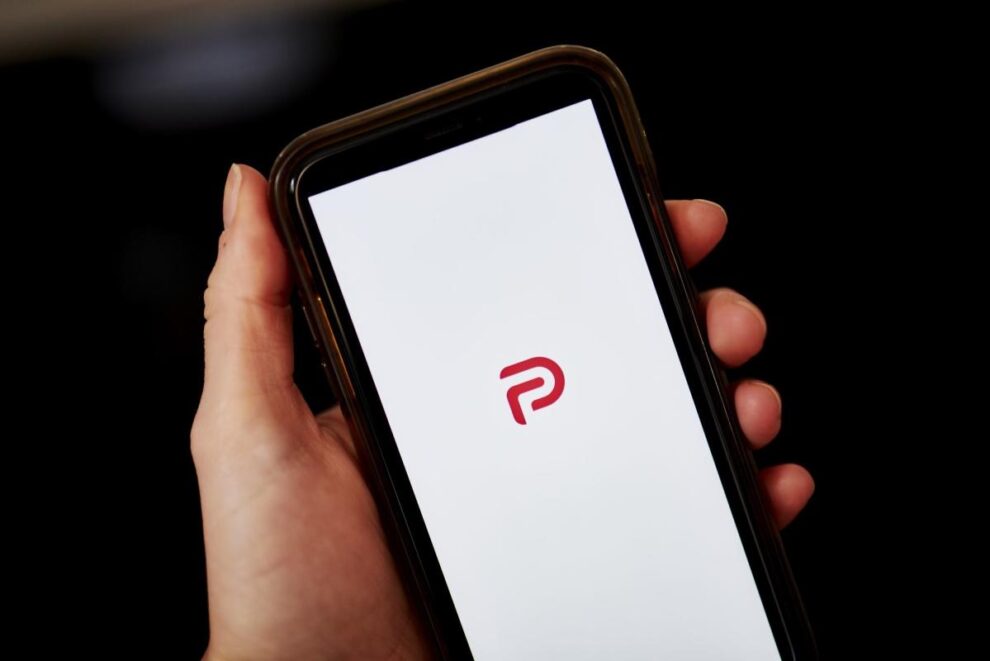 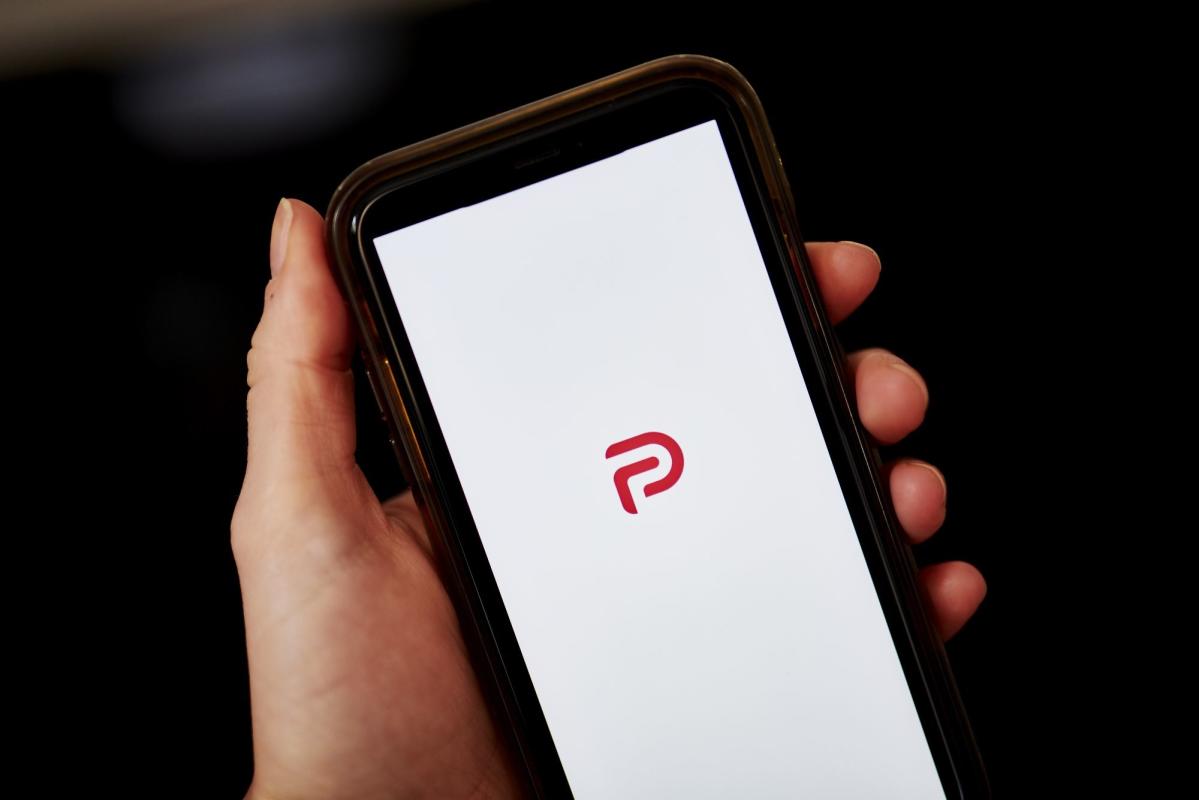 (Bloomberg) — The Parler social media platform returned to the Google Play app store Friday after a suspension for violating its policies in January 2021 following the US Capitol insurrection.

The service, which was embraced by conservatives who departed Twitter over allegations of political censorship, was ousted from the app stores of both Google and Apple Inc. over concerns that it helped fuel violence at the Capitol. Parler returned to the Apple platform in May 2021, but it has remained absent from Google’s main app store until now.

Parler has agreed to modify its app to moderate content and remove posts that incite violence, Google said in a statement. All apps on the Google Play store must “implement robust moderation practices that prohibit objectionable content,” the company said. That includes an in-app system for reporting objectionable user-generated content and removing and blocking abusive users.

“We are pleased that Parler is back on Google Play as a native app,” said Samuel Lipoff, chief technology officer at Parler. Android users had previously been able to download a version of the app available outside of the Play store.

Parler is among a growing group of so-called alt-tech sites that aim to give conservatives a forum to share views they feel are silenced on mainstream platforms. But the apps have struggled at times to fulfill their users’ expansive definition of free speech while complying with Apple and Google policies.

One of the most prominent, Donald Trump’s Truth Social, has been available in the Apple App Store since February but has yet to launch in the Google Play store. Earlier this week, Google said it had notified Truth Social of “several violations of standard policies in their current app submission and reiterated that having effective systems for moderating user-generated content is a condition of our terms of service for any app to go live on Google Play.”

Trump Media & Technology Group, which runs Truth Social, said that it’s been working in “good faith” to comply with with Google’s rules “without compromising our promise to be a haven for free speech.”