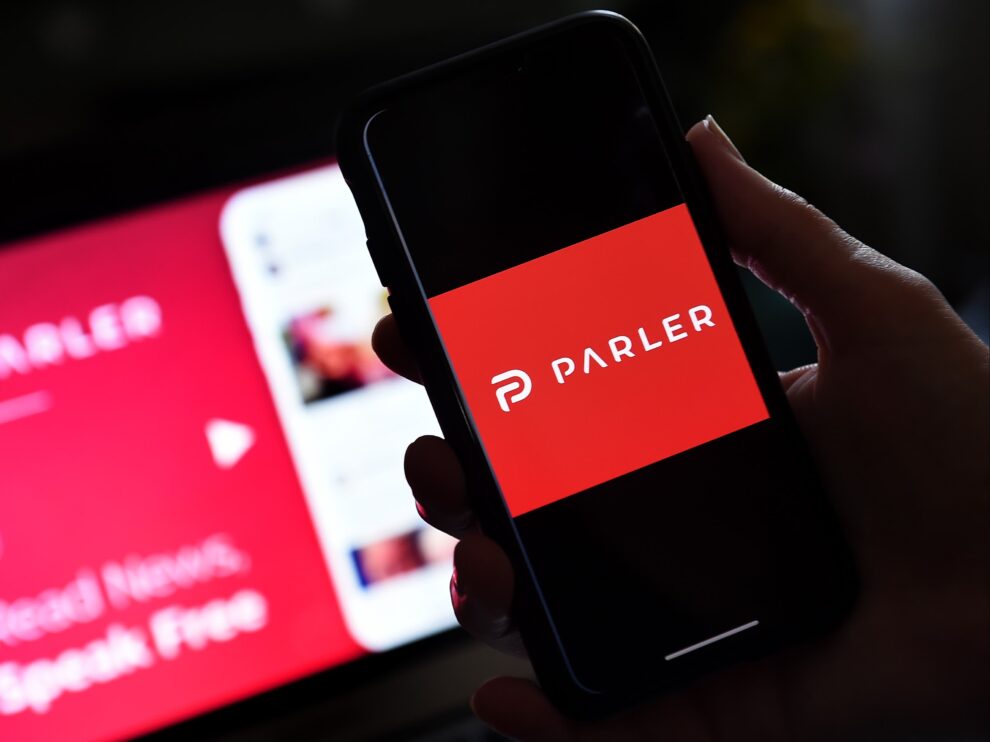 Parler has agreed to abide by Play Store rules, according to Google Read More... 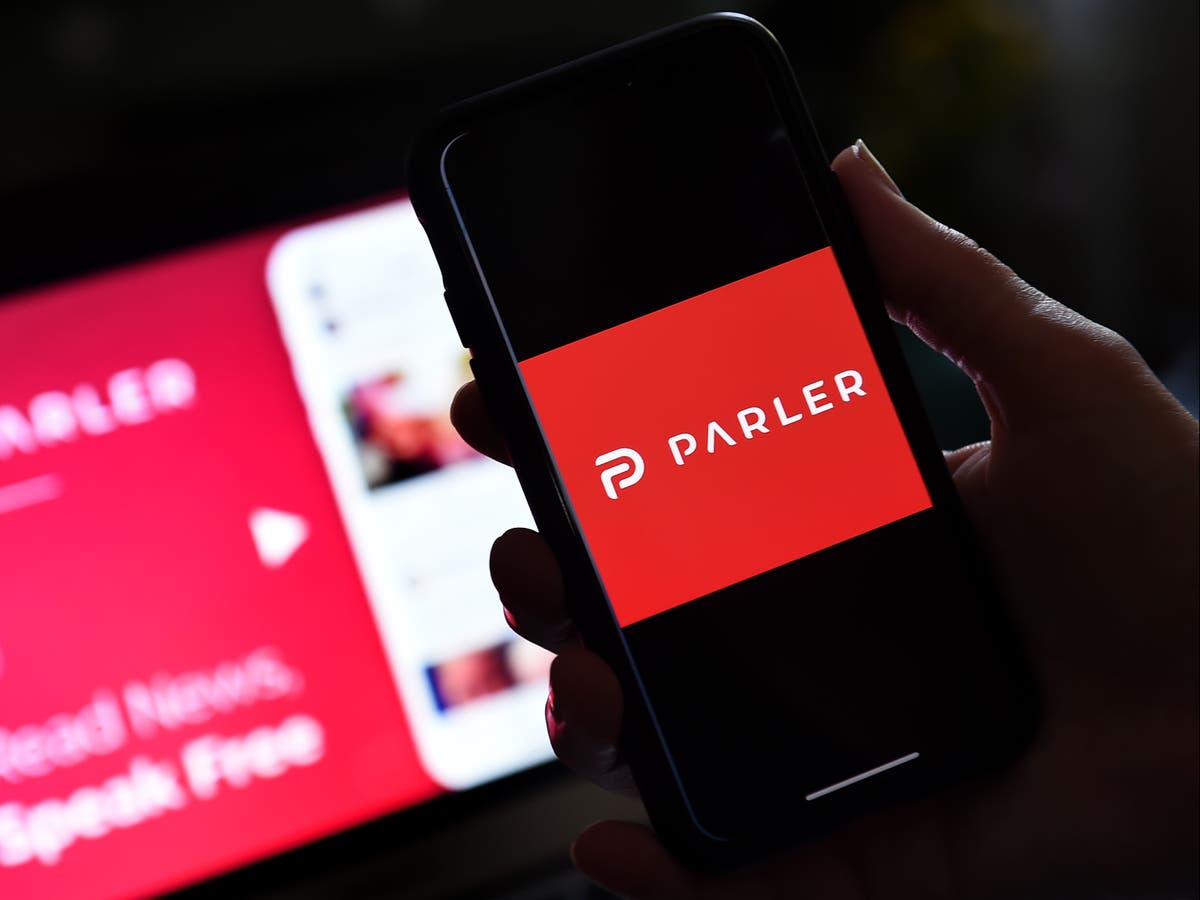 Google has allowed the social networking app Parler back on Play Store a year after banning the platform for “objectionable content” in the wake of the 6 January US Capitol riots.

The tech giant suspended Parler from its store “in light of this ongoing and urgent public safety threat”, with Apple also adding that it received complaints that the platform “was used to plan, coordinate, and facilitate the illegal activities”.

The app, popular among right-wing personalities, became a safe haven for those banned from Twitter and other platforms.

In the days leading up to the Capitol riots, the platform was proliferating with posts on violent political threats, conspiracies, and insurrection-related content.

“We are aware of continued posting in the Parler app that seeks to incite ongoing violence in the US. We recognise that there can be reasonable debate about content policies and that it can be difficult for apps to remove all violative content,” Google had said.

Apps are allowed back on Play Store “provided they comply with Play’s developer policies,” a Google spokesperson told Axios.

All apps on the Play Store with user-generated content (UGC) are required to implement “robust, effective and ongoing UGC moderation, as is reasonable and consistent with the type of UGC hosted by the app”.

The platform’s policies also require apps to have a user-friendly system for reporting objectionable content, and take action against them where appropriate.

“Apps that end up being used primarily for hosting objectionable UGC, or that develop a reputation among users of being a place where such content thrives, will also be removed from Google Play,” Google’s policies state.

Parler has agreed to abide by the Play Store rules and has modified its app in compliance, the tech giant noted.

Google said last week that Truth Social had a number of problems, including violations of policies requiring apps to ban content such as physical threats and incitement to violence.

“On 19 August, we notified Truth Social of several violations of standard policies in their current app submission and reiterated that having effective systems for moderating user-generated content is a condition of our terms of service for any app to go live on Google Play,” a Google spokesperson said.