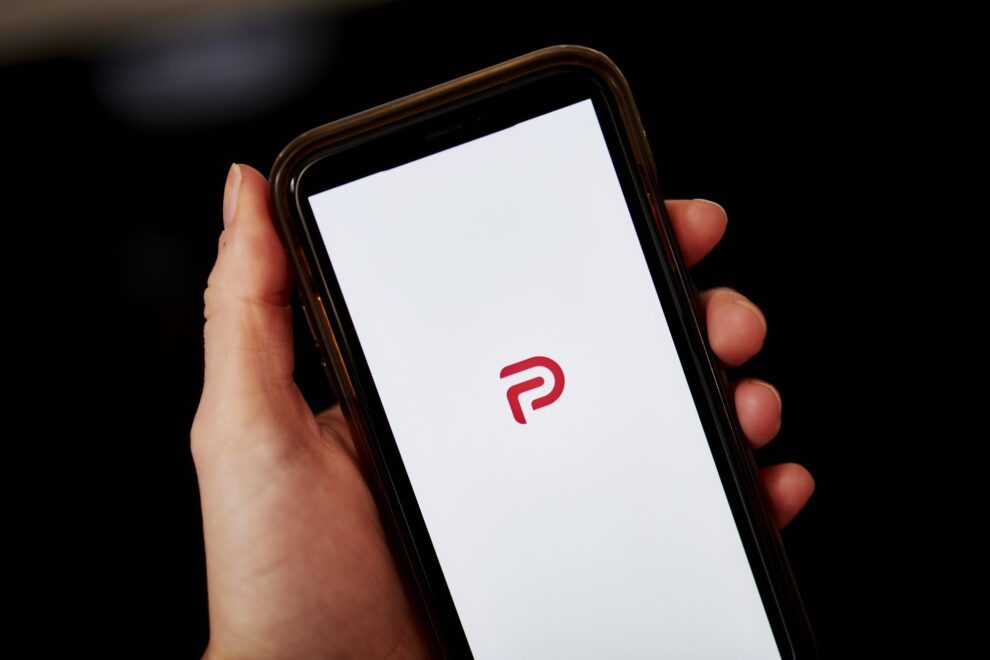 (Bloomberg) -- Conservative social media website Parler has returned to the internet after its service provider suspended the site in the wake of the Jan. 6 riot at the U.S. Capitol.Amazon.com Inc.’s cloud unit pulled Parler’s internet service after users planned and supported the riot on the website. Amazon Web Services said Parler failed to follow rules to remove content that promoted violence after previously receiving multiple warnings about its lack of effective control.It’s unclear which service provider Parler is using to host the site. Parler was intermittently available on Monday, with some users complaining they were unable to access it.Parler’s users included high-profile figures in Republican politics and conservative media such as Fox News hosts Tucker Carlson and Sean Hannity. Many said they left Twitter Inc.’s service, which has stepped up its effort to fight misinformation. Conservative donor Rebekah Mercer is an investor in Parler, the Wall Street Journal reported in November.Parler and its interim Chief Executive Officer Mark Meckler didn’t respond to a request for comment. Former Parler CEO John Matze said that he was fired in January, according to The Wall Street Journal.Participants in the Jan. 6 riot posted videos of themselves inside the Capitol to Parler. Some of those videos were later used as evidence in the second impeachment trial of Donald Trump. Rioters also used other social media sites to plan and support the attack.Parler on Monday released a two-page document outlining its community guidelines. “We prefer that removing users or user-provided content be kept to the absolute minimum,” the website said in its guidelines. “We prefer to leave decisions about what is seen and who is heard to each individual.”The site remains unavailable on the Apple Store and Google Play Store, where its mobile app was banned after the riot.For more articles like this, please visit us at bloomberg.comSubscribe now to stay ahead with the most trusted business news source.©2021 Bloomberg L.P. Read More... 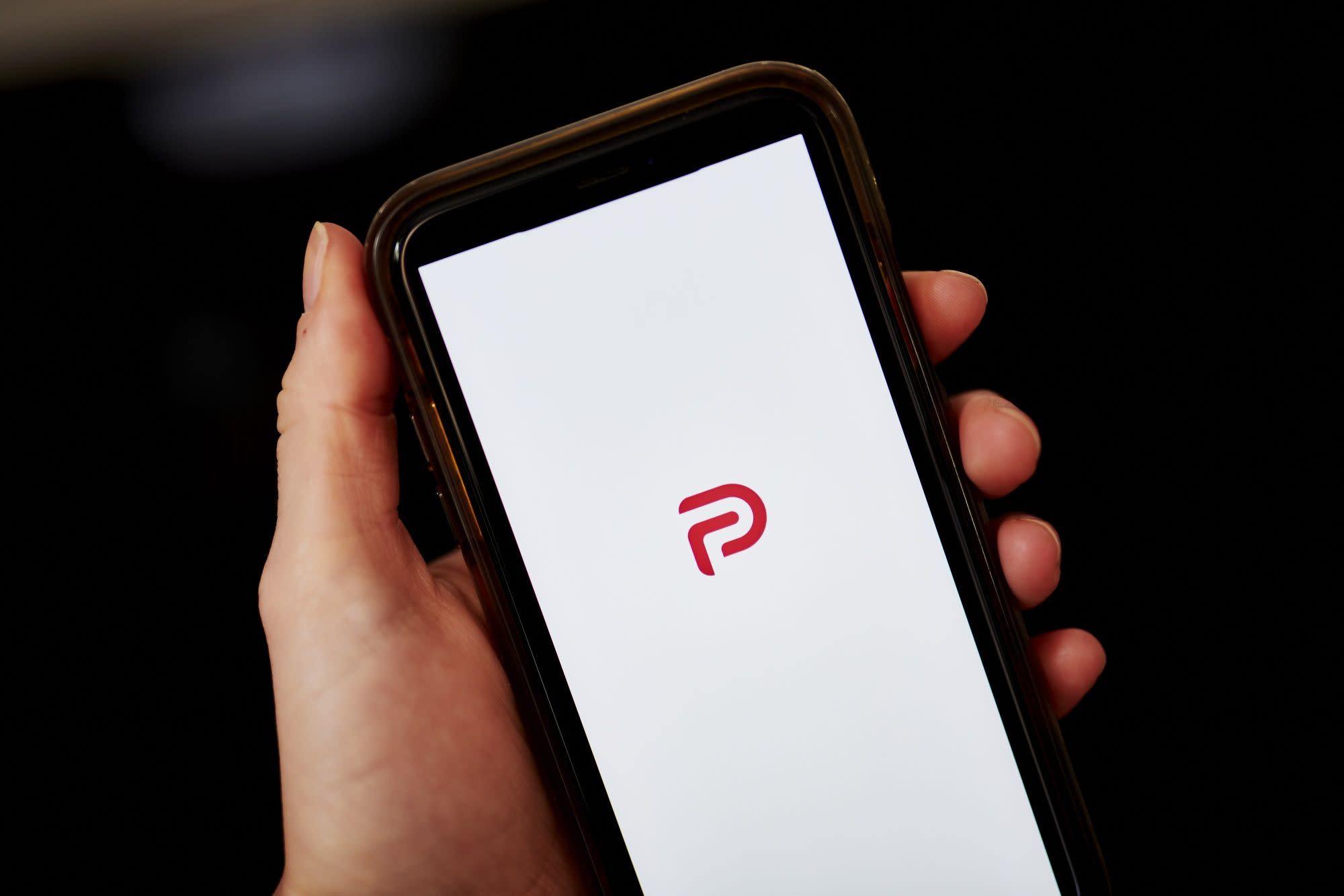 The Nasdaq Will Fall Someday. Today Was Not That Day.

Deep Dive: A bond fund that yields over 5% — how these aggressive managers provide the extra returns