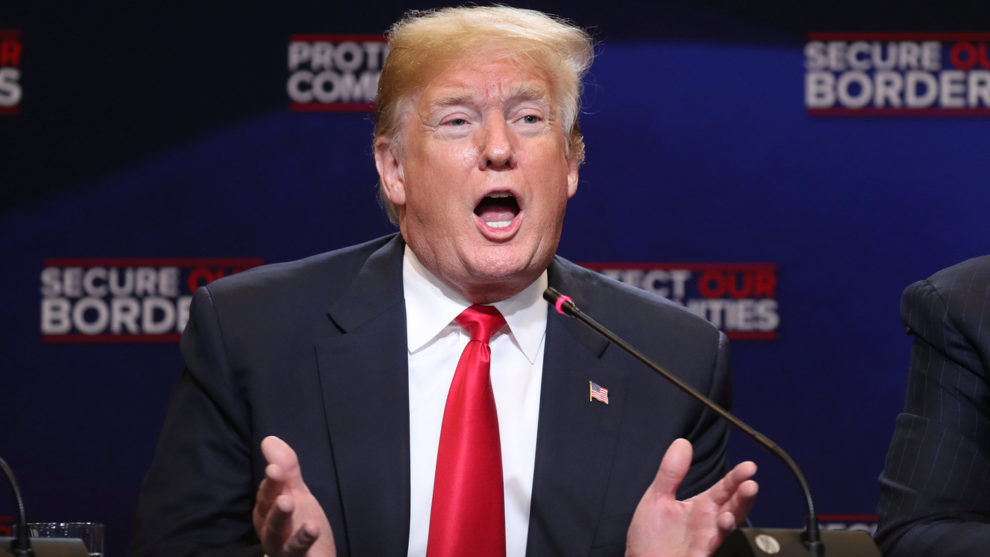 Heads of state are getting strong support by their citizens. Trump, on the other hand, is being panned for his lack of leadership. Read More... 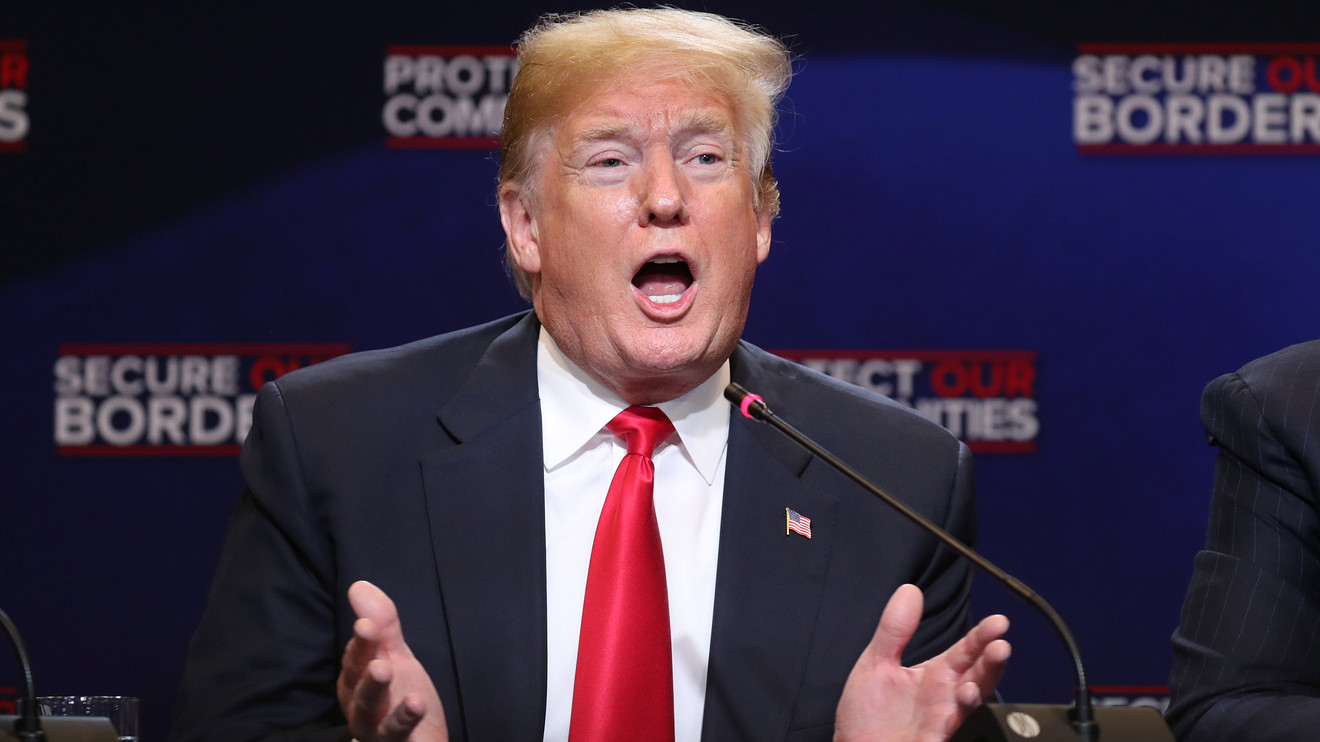 History reveals patterns. During a crisis, Americans typically rally around the flag — and their president. During the Persian Gulf War in 1991, George H.W. Bush’s approval soared 30 percentage points in six weeks to 89%. His son’s rocketed 40 points — in 10 days to 90% — following the terrorist attacks of Sept. 11, 2001.

Numbers like these — clearly bipartisan and nearly unanimous — tell us that while Americans are always hungry for leadership, that hunger is never so great as when it counts most: When lives are on the line, when there has been a shock to the system, when we are scared and need reassurance that all will be OK.

Yet such approval has eluded President Trump. Two poll of polls — Real Clear Politics and FiveThirtyEight — show his overall approval at 45.2% and 44.3%, respectively, right about where they were before the you-know-what hit the fan earlier this year.

To the president and his supporters, such disagreeable data — data that don’t support their chosen narrative — can be dismissed as “fake news” or the product of the “corrupt media.”

On Feb. 27, U.S. stock indexes SPX, +2.67% were just days off all-time highs, and the first coronavirus death in this country had yet to occur. Rasmussen’s daily “Trump Approval Index” showed the president’s total approval at 52% and total disapproval at 47%.

Again, this is the one poll that Trump has always heaped praise on for being fair and accurate. He’s certainly entitled to now label it as “biased” and “fake,” as he does the others (he has yet to do so), yet even a president as delusional as this one should be able to understand that when 16 million people are thrown out of work, a savage bear market wipes out the gains of his entire presidency and a terrifying virus sweeps across the land, that citizens just might be a little peeved.

And yet, how to explain why the very same crisis — a pandemic, bear market and deep economic troubles — has resulted in sharply higher ratings for other world leaders?

In Italy, ravaged by coronavirus, Prime Minister Giuseppe Conte’s approval has rallied from 46% to 71%, according to local polling.

In Germany, Chancellor Angela Merkel, who has won raves for her quick and focused response to the pandemic, has seen her approval (which was high to begin with) jump 11 more points to 79%.

And French President Emmanuel Macron has seen a 15-point jump to 51%. Believe me, in France, where citizens grumble about as much as Americans do, that’s high.

Beyond those leaders, I suspect that the president is especially irritated that Andrew Cuomo is soaring. The New York governor — a Democrat who has been front-and-center for weeks now, micromanaging the pandemic that has hit Gotham harder than anywhere else — saw his approval jump 27 points to 71%, with 87% saying they approve of his handling of the crisis.

Why has a similar rise in the polls eluded Trump? You can’t blame the hyper-polarized electorate, given the huge jump George W. Bush, who like Trump, also won the presidency despite losing the popular vote in a deeply divided election.

Clearly, the reason lies almost exclusively with Trump himself. Unlike the above-mentioned leaders, the president has very publicly insisted that he’s not responsible for anything that has gone wrong, and has said the blame lies elsewhere. The governors, the media, Dr. Anthony Fauci — anyone other than the person he sees in the mirror every morning.

Read Rex Nutting:Trump is wrong about who’s in charge — the coronavirus is still calling the shots

This is not how responsible leaders act in perilous times. We all remember George W. Bush standing amid the rubble of Ground Zero with his bullhorn. We remember his father, as Operation Desert Storm began in 1991, speaking humbly about the responsibility of sending Americans into harms way. We remember John F. Kennedy, Franklin D. Roosevelt and others, speaking firmly and with conviction during the Cuban Missile Crisis, after Pearl Harbor and during the depths of the Great Depression. Trump has never shown the ability to walk in their shoes.

Sadly, his thin-skinned, don’t-blame-me behavior cuts against the grain of the very image he tried to project as a private citizen and CEO:

That 2013 tweet — three years to the day before he was elected — was correct. Leaders accept responsibility. “The Buck Stops Here,” as the sign Harry Truman famously kept on his desk proclaimed.

With Trump, when the news is bad, it stops elsewhere, always elsewhere.

U.K. Deaths Top 800 for Third Day; Spain at 20,000: Virus Update
The Margin: Burger King might give you a free Whopper if you can solve this math problem
Comment