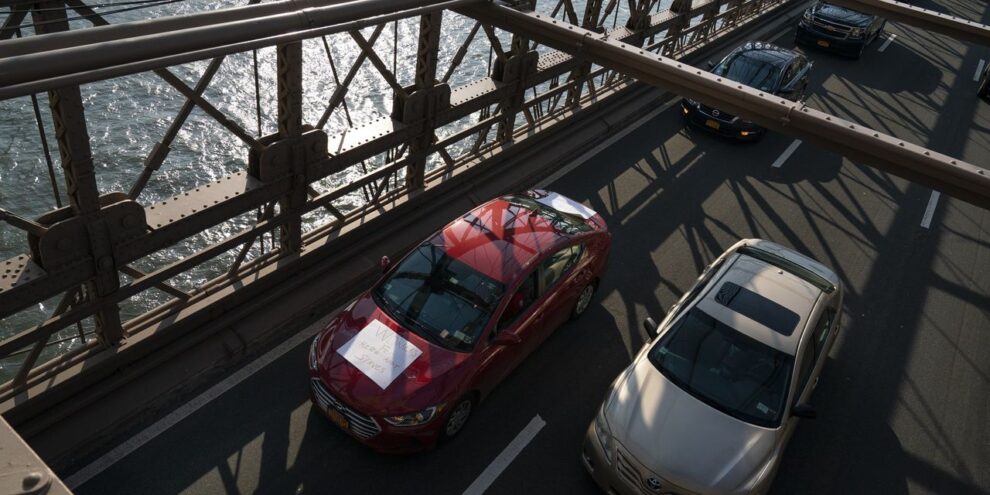 A judge who blocked what he called a deserved pay raise for ride-hailing drivers in New York is asking the commission that mandated raises to show its work. Read More... 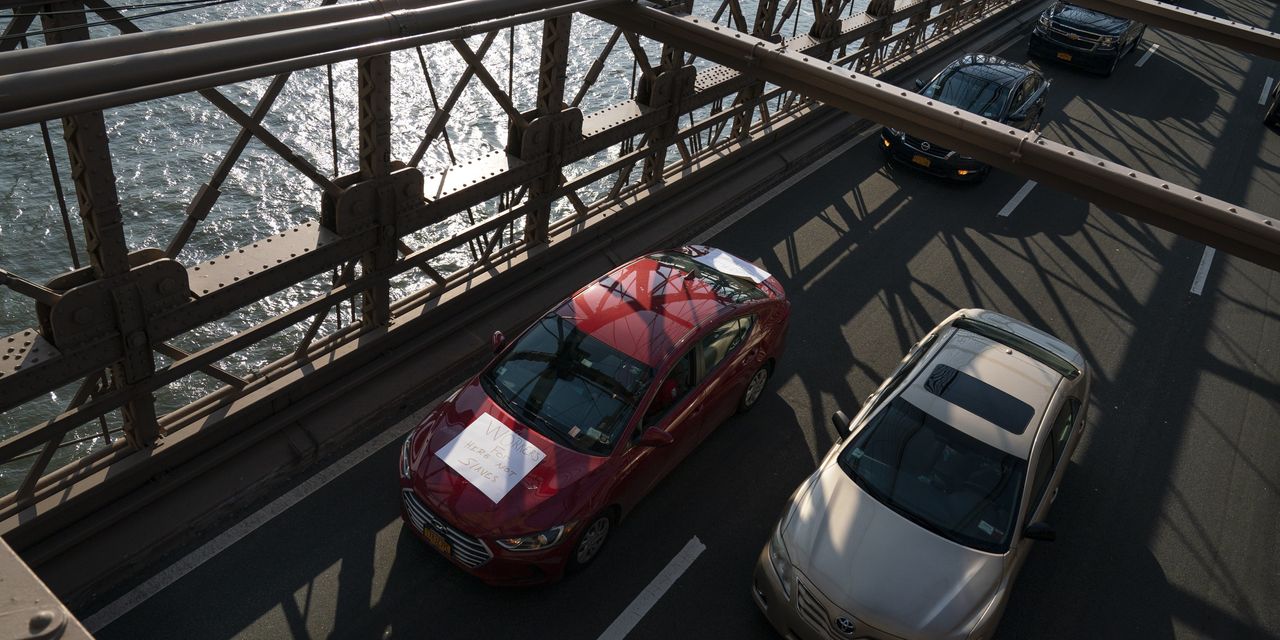 A judge who blocked what he called a deserved pay raise for ride-hailing drivers in New York City is asking the commission that mandated raises to show its math work.

Uber Technologies Inc. UBER, +2.34% sued the New York City Taxi and Limousine Commission, or TLC, after it announced required pay hikes for drivers in November because of transportation costs that increased due to inflation. The TLC proposal would have raised ride-hailing rates by 7% a minute and 24% a mile beginning Dec. 19.

In a written ruling on Tuesday, Justice Arthur Engoron of the state court in Manhattan said “the TLC has failed to include a single mathematical computation explaining how it arrived at its numbers.”

The judge emphasized that the commission is well within its authority to regulate for-hire vehicles and therefore increase rates. “At first glance, the instant special proceeding seems faintly ridiculous,” he wrote, adding that determining drivers’ minimum rate is “firmly in the TLC’s bailiwick.”

However, he agreed with Uber that the TLC departed from its previous practices of calculating and mandating the raises, which are based on the consumer-price index and usually take effect in March, without fully explaining its reasoning. Though the TLC has since tried to explain its reasoning in response to Uber’s lawsuit, the judge said the commission must explain its reasoning when it promulgates a rule, not when it seeks to justify it.

“No doubt the TLC will, and should, try again,” he said.

Finally, the judge, who reportedly was a cabdriver decades ago, wrote: “The Court sympathizes with the plight of the ride service drivers, whose deserved raise is being held up by a technicality not of their own making.”

Uber spokeswoman Freddi Goldstein said the company welcomed the court’s decision: “It is important that the TLC’s reasoning be transparent and understandable because that is what best benefits drivers, riders, businesses and the public. The TLC rules continue to provide for an adjustment tied to the rate of inflation that Uber supports.”

In a statement Tuesday, TLC Commissioner David Do said: “The written ruling makes it clear that this is a technical delay, not a defeat. We’re considering all options, including a more detailed rule as the judge recommends, to strengthen this critical pay standard for the city’s hardworking drivers as soon as possible.”

Brendan Sexton, president of the Independent Drivers Guild, on Tuesday said in a statement that this issue is urgent for struggling drivers, and called on Uber and Lyft Inc. LYFT, +4.80% to “do the right thing: pay the raise now.” Uber and Lyft drivers unhappy about the holdup staged a protest on the Brooklyn Bridge last month on the day their raises were supposed to take effect.

Sexton also urged the TLC to “remedy this legal technicality as quickly as possible.”

A spokesman for Lyft did not return a request for comment Tuesday.