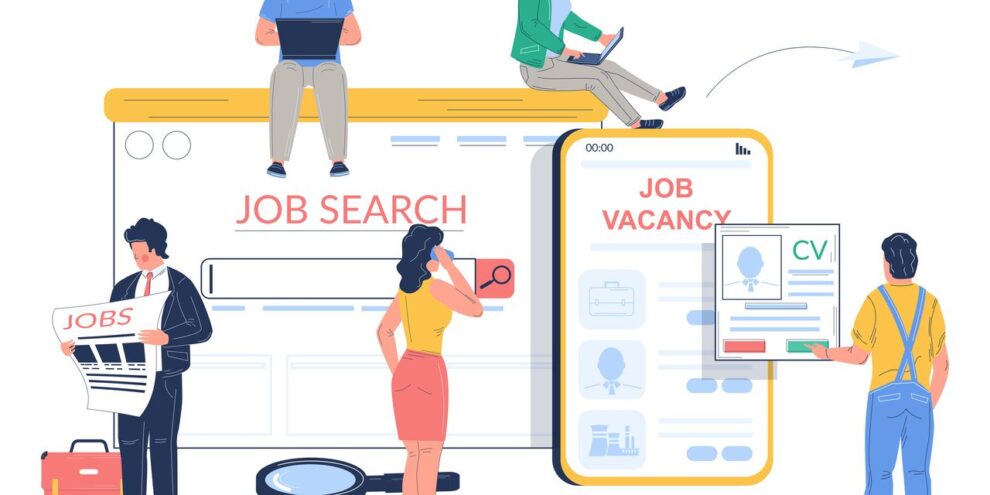 Pay ranges being disclosed because of new laws appear to be potentially helpful despite early reports of ranges that are too wide, according to a report. Read More... 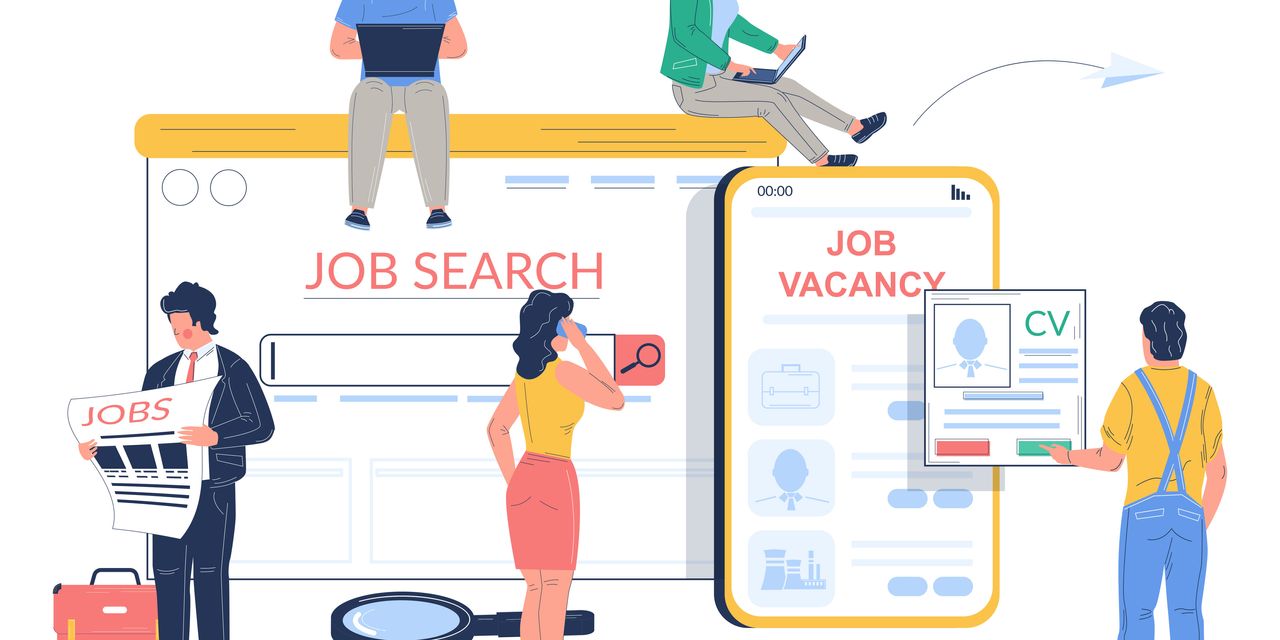 The pay ranges being disclosed by companies because of new laws appear to be potentially helpful despite early reports of ranges that are too wide to mean much to job seekers, according to a new report.

New transparency laws requiring companies to include pay ranges in job listings took effect this year in California and Washington, and late last year in New York City and Colorado. Proponents of the laws say they are ultimately meant to help address gender and racial wage gaps.

See: It should be much easier to know how much a job pays in 2023

Revelio Labs, a provider of workforce data, collaborated with The Economist on the report published this week, which included a look at nearly 90,000 job listings on large companies’ websites since the laws took effect in Colorado and New York City in November, and in California and Washington on Jan. 1. They found that 80% of postings included salary ranges that fell within a reasonable industrywide range.

“It goes against the grain of early understanding” based on media reports of “ridiculous” pay ranges, said Reyhan Ayas, a senior economist with Revelio Labs. She told MarketWatch that there seems to be a “level of distrust among the public” around the usefulness of the new laws, but the data shows most of the pay ranges being disclosed could be helpful.

But the report stressed that posted salary ranges vary by industry, and that some of the wide ranges may be due to employees’ salary variation at the high and low ends of the range. Most industries’ listed pay ranges fell within reasonable ranges, which Revelio defined as a salary-range spread “that is lower than the spread between industry earnings at the 75th and 25th percentile.”

The industries whose postings showed the widest ranges in pay were utilities, manufacturing and management.

Ayas said she expects that as the push for pay-transparency laws expands, more companies will include pay ranges in their job postings: “There will be a spillover effect, especially in a world of remote working.”

See also: The ‘best job in America’ pays over $120,000 a year — and offers a low-stress, healthy work-life balance