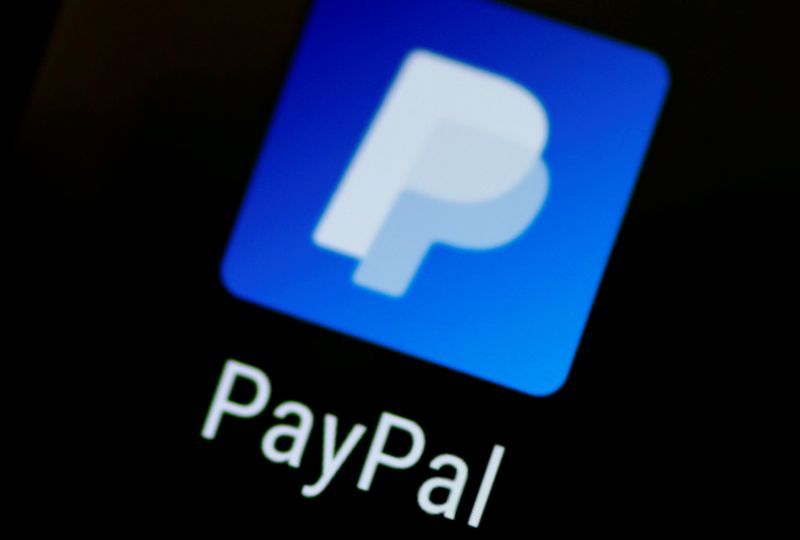 PayPal Holdings Inc will launch its "buy now, pay later" (BNPL) option in Australia this June, the U.S. payments giant said on Wednesday, muscling in further on Afterpay Ltd and others for share in the booming industry. So far PayPal's new BNPL option has been rolled out in the United States and Britain where by the end of the December quarter it said it had handled more than $750 million of transactions. The U.S. payments giant now plans to bring its interest-free "Pay in 4" service to its more than 9 million customers in Australia, where regulation of the fast-growing space is thin compared to other consumer finance categories, while adoption is higher than other markets. Read More... 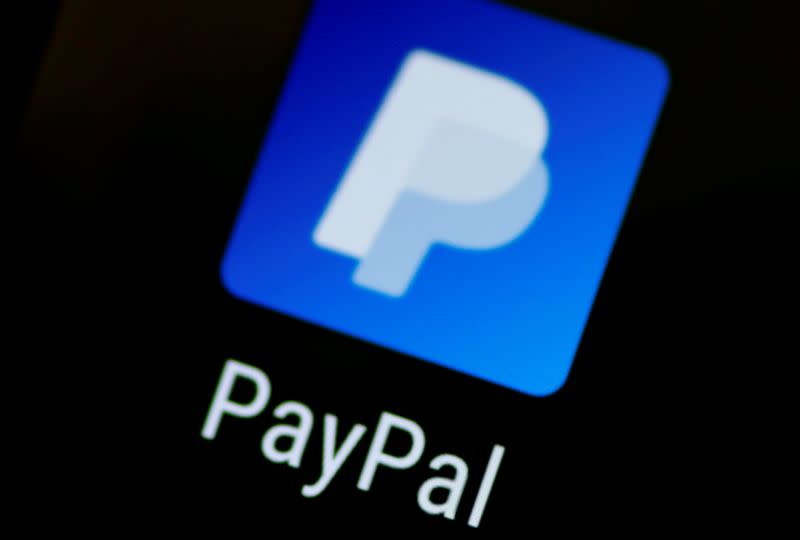 2 SPAC Stocks to Buy That Could Double Your Money

Election: ‘Science’ itself is on the ballot, so this 175-year-old institution makes its first ever endorsement for president