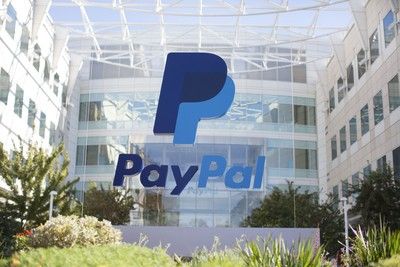 With the recent passage of the second COVID-19 relief bill which included stimulus payments for individuals, PayPal Holdings, Inc. (NASDAQ: PYPL) has today announced that check-cashing fees associated with the PayPal cash-a-check feature are being waived for government stimulus paper check recipients, enabling more customers to access their funds usually within minutes, from the safety of their own home, free of charge. Read More... 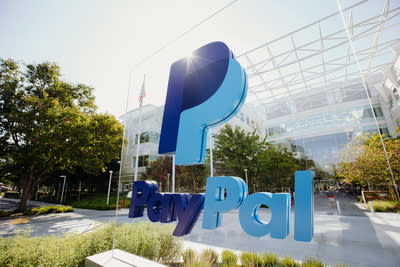 Is Aurora Cannabis a Hold?

Forget 5G. This Is the Technology Apple Is Really Betting On With the iPhone 12.

Deep Dive: These U.S. oil companies are most at risk in the danger zone