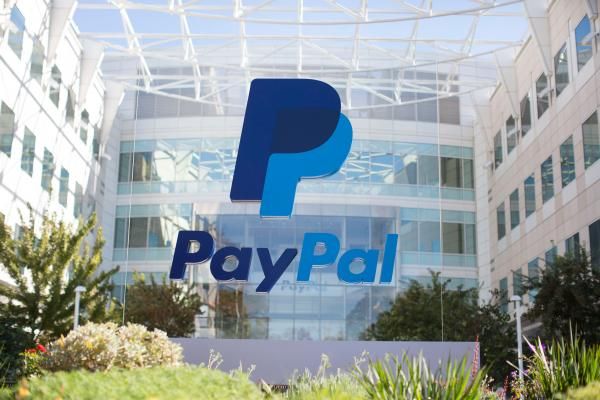 PayPal Holdings Inc (NASDAQ: PYPL) is purchasing Curv, a technology firm, engaged in the secure storage of Bitcoin (CRYPTO: BTC) and other cryptocurrencies, CoinDesk reported Tuesday. What Happened: Curv’s price tag was reportedly pegged at between $200 million and $300 million by local Israeli media, which did not name a buyer. “PayPal is buying Curv for $500 million,” a person from within the digital asset custody space told CoinDesk. Curv has raised $29.5 million in three funding rounds, as per Crunchbase. Investors include Franklin Templeton Investments, Team 8, and Coinbase Ventures. Why It Matters: The Peter Thiel-co-founded PayPal turned to Curv after talks centered on acquiring BitGo fell through last year, noted CoinDesk. PayPal began offering cryptocurrencies to its users in late October and partnered with New York-based Paxos’s iBit trading exchange, which saw a massive 500% spike in volumes thereafter in November. See Also: PayPal Cryptocurrency Partner Paxos Seeks To Become US-Regulated Bank Last month, PayPal said its vision also extends to central bank digital currencies as well. Price Action: PayPal shares closed nearly 1.6% lower at $269.19 on Tuesday and rose 0.78% in the after-hours trading. For news coverage in Italian or Spanish, check out Benzinga Italia and Benzinga España. Photo, courtesy of PayPal See more from BenzingaClick here for options trades from BenzingaIn Bitcoin's Path Back To ,000, Institutional Investors, Whales Battle MinersGameStop Can Justify Its Valuation By Turning Into A '5,000-Store Introduction To Crypto,' Says Cramer© 2021 Benzinga.com. Benzinga does not provide investment advice. All rights reserved. Read More... 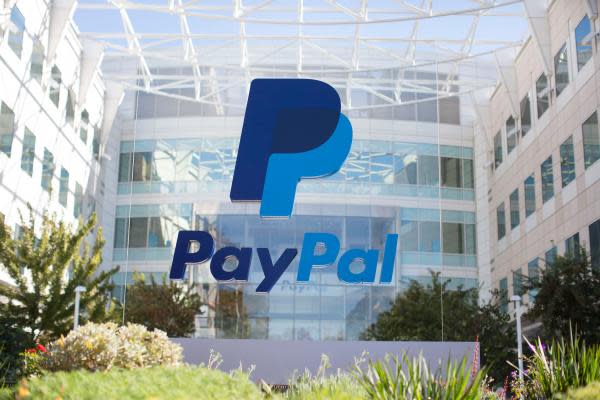 OPEC+ Is Poised to Cool Down Oil Market With Extra Production

(Bloomberg) — OPEC+ is poised to agree a production increase this week as it seeks to cool a rapid rally in crude prices.There’s a widespread view within the group that the market can absorb additional barrels, according to people familiar with the deliberations. While the usual differences are present — with Saudi Arabia cautious and Russia keen to open the taps — all sides are ready to increase production, they said, asking not to be named because the information was private.That could put the group on track to implement the majority of the 1.5 million barrel-a-day output increase that’s up for debate on Thursday.An agreement to hike OPEC+ supply would be the latest sign that the global economy is recovering from the damage wrought by the coronavirus pandemic. The cartel has endured a year of pain, dominated by the deepest output cuts in its history. But the sacrifice has paid off, reviving oil prices back to pre-crisis levels above $60 a barrel.“Both the global economic outlook and oil market prospects show signs of continued improvement,” OPEC Secretary-General Mohammad Barkindo said at the opening of a meeting of the group’s technical experts on Tuesday. “The headwinds of uncertainty that shocked and disrupted the market last year continue to abate.”Brent crude fell in London for a fourth-straight session on Tuesday, dropping 1.6% to $62.70 a barrel. The global oil benchmark was still more than 20% higher for the year.There are two distinct elements to the production increase that the Organization of Petroleum Exporting Countries and it allies will debate this week.First, will the cartel proceed with a 500,000 barrel-a-day collective output hike in April? Second, how will Saudi Arabia phase out the extra supply reduction of 1 million barrels a day it’s been making voluntarily in February and March?Robust DemandRussia has been the most consistent advocate for the 500,000 barrel-a-day increase, and other members now largely agree that it should go ahead, according to people familiar with the matter.The top oil executive from the United Arab Emirates, which has also supported output hikes at recent OPEC+ meetings, gave a bullish assessment of the market on Tuesday.“Oil demand is robust,” Sultan Al Jaber, the chief executive officer of Abu Dhabi National Oil Co., said at the IHS Markit Ltd. CERAWeek virtual conference. “Demand will rise to above pre-Covid levels by the end of this year.”Adnoc has already signaled it’s preparing to open the taps, allocating customers greater volumes of Murban, Das and Upper Zakum crudes for April compared with March.Saudi ChoiceSaudi Arabia always said that its voluntary supply reduction would only last for two months, but seasoned OPEC-watchers have suggested that Riyadh could phase it out gradually.The kingdom will start to roll back its extra cut as planned in April, but is still discussing internally whether to return all of the barrels in a single month, or over a longer period, said people familiar with the deliberations. The decision will take into account the commissioning of the new 400,000 barrel-a-day Jizan refinery, which could affect both domestic crude consumption and exports, they said.At CERAWeek, Saudi Aramco CEO Amin Nasser struck a more cautious tone than his counterpart from the UAE, predicting strong demand in the second half of 2021, and a return to pre-Covid consumption next year.Whatever the Saudis decide, the global oil market is poised to receive its biggest supply boost since August, when OPEC+ first began the process of tapering the 9.7 million barrel-a-day cut agreed in April last year as the pandemic crushed demand.The group appears to think the market is ready for it. Even if OPEC+ boosts production by 2.4 million barrels a day between February and June — the maximum amount allowed under the current deal — it will still be able to clear the remnants of the 2020 supply glut by August, the secretariat’s analysts predicted on Tuesday.For more articles like this, please visit us at bloomberg.comSubscribe now to stay ahead with the most trusted business news source.©2021 Bloomberg L.P.

: Micron calls a bottom for its yearlong struggle, and the stock is rallying

Allianz partners with Microsoft to digitally transform the insurance industry