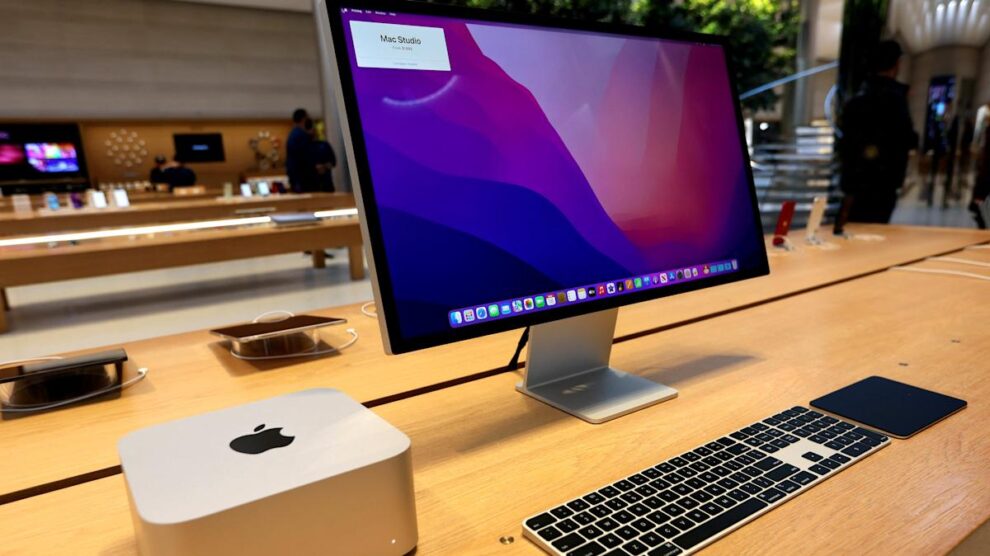 Yahoo Finance Live examines trends in PC sales slowing down after two years of consecutive growth and how pandemic and supply chain pressures may be contributing to this. Read More... 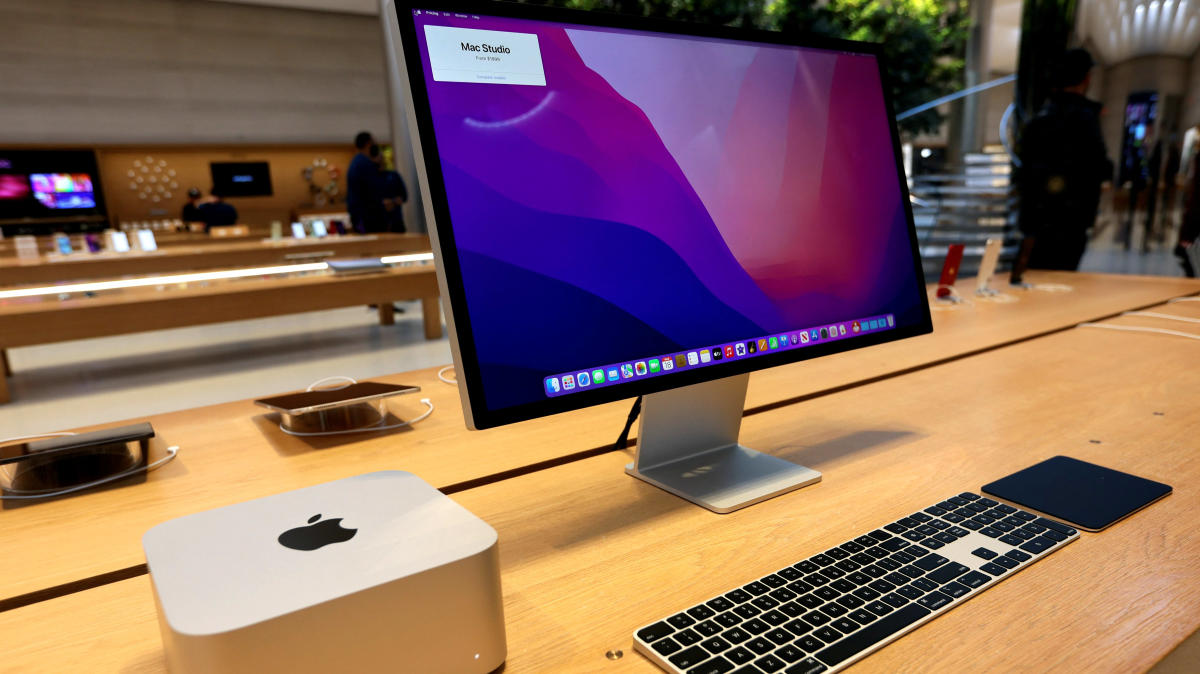 Yahoo Finance Live examines trends in PC sales slowing down after two years of consecutive growth and how pandemic and supply chain pressures may be contributing to this.

BRAD SMITH: And, everyone, we’ve got much more for you here as one thing that we’ve been tracking as well is on the PC front. The return to the office might be slowing PC sales after two years of growth. Global shipments of PCs have fell 5.1% in Q1 of 2022 coming off of two years of double digit growth during the pandemic.

This drop, it’s not a major concern for the industry, with vendors still shipping 80 and 1/2 million PCs in Q1 despite logistics and supply chain disruptions. For the seventh consecutive quarter, global PC shipments hit more than 80 million, which is the best streak since 2012. Trackers of the industry, they see education and consumer markets slowing down amid rising inflation. But the commercial market is still going strong.

And if you were curious about the top-selling computer companies globally, here they are. Lenovo number one with 22.7% market share. Then you’ve got HP, following them, Dell and Apple, and ASUS and Acer for tie at number five here. Rochelle and Dave, I want to bring you into this as well.

I’m not sure which team you fall underneath of. Of course, I’ve been team Apple for quite some time, as I can’t seem to break the ecosystem matrix right now. Rachelle, I know you’re in the Android ecosystem over there. So perhaps we’ll get you to break out of one of those eventually.

But I do think it’s very interesting how PCs are doing. I mean, you have to consider. You have the pandemic. You also have supply chain issues. You have logistic issues. You have geopolitical concerns. And despite all that, slowed growth but still marked growth nonetheless.

So I do think it’s impressive. I wasn’t expecting Lenovo to be at the top there. But it just goes to show that we are making these transitions back to work. A lot of these purchases we already made perhaps for home schooling and other things. So it’ll be interesting to see then, perhaps in the following quarters, how much of a need we still have, or if we’re pretty much set for a while until the next major upgrade that comes, perhaps with the internet of things.

It might need some sort of new technological push or some new advancements with chips in order for people to have to shift to another model.

DAVE BRIGGS: Yeah, it didn’t make much of the news because it wasn’t just two years of growth. It was two years of double-digit growth. We knew that had to slow down. It was a lot like the housing market. Sure, it’s slowing down, but it’s still very, very healthy.

I’m clearly an Apple man. I have a PC and four laptops around this house. The big winner inside the numbers was, though, ASUS. They were the big grower in the past year. And HP really took a beating there. So I think that industry overall, solidly healthy with the 80 million mark that you mentioned there.

Coming up on the show, how a rising tide lifts all boats in the game of golf. You won’t believe the haul for one golfer who won the Masters in the last two months. It’s astonishing. And Tiger Woods returned to the Masters but also breaking some records in the memorabilia category. We’ll tell you those eye-popping numbers after a break.