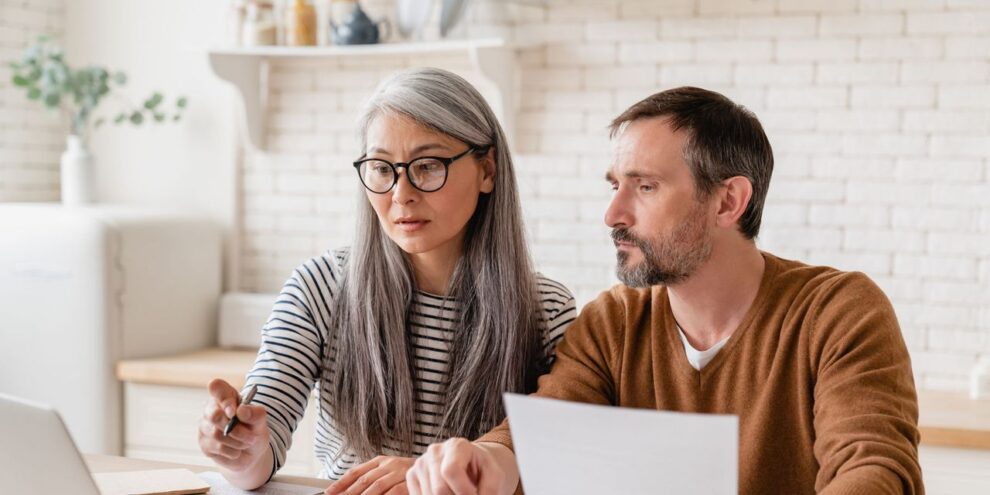 The personal savings rate has hit the the lowest level since September 2008. Read More... 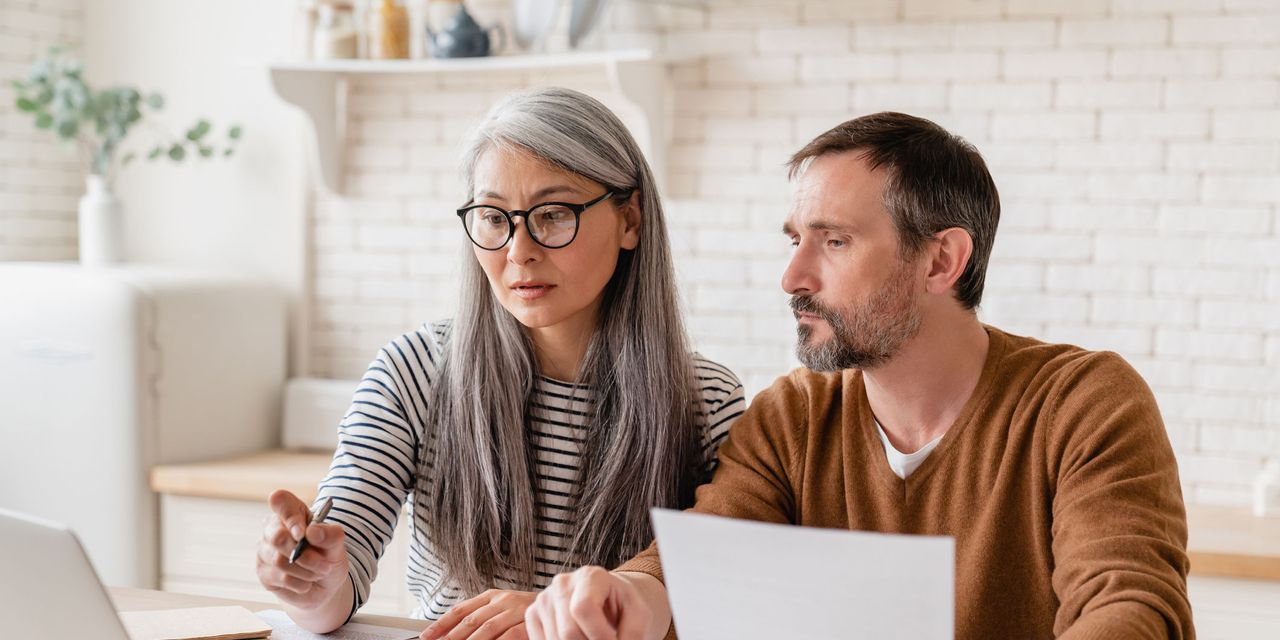 Americans accumulated extra savings during the pandemic, but that money is fast dwindling because of inflation.

Some 70% of Americans are using their savings to cover rising prices, a recent Forbes Advisor survey of 2,000 U.S. adults concluded. Among those polled, older adults were more likely to say they have left their savings intact.

In fact, the personal savings rate for April 2022 hit 4.4% — the lowest level since September 2008 — down from 6% at the beginning of the year, according to the Bureau of Economic Analysis, a department of the U.S. Department of Commerce.

What’s more, one-third of consumers are putting less money into their emergency fund, according to a report from New York Life Insurance, with the average monthly contribution falling by $243. “Millennials are making the most significant cuts, with their monthly emergency fund contributions falling by nearly $289,” the poll of 4,416 adults concluded.

“Ideally, you want to set aside enough emergency cash (typically held in a liquid checking, savings, or money market account) to cover at least six months of living expenses. For small business owners or those employed in highly volatile industries and sectors, a 12-month cushion may be more advisable,” the company added.

Another concern: More respondents told a New York Federal Reserve “Survey of Consumer Expectations” that their finances are worse now than they were a year ago. In fact, the average perceived chance of missing a minimum debt payment in the next three months increased by 0.4 percentage point to 11.1%, according to the results of the survey released this week.

“Median household nominal spending growth expectations increased sharply to 9% from 8% in April,” the NY Fed said. “This is the fifth consecutive increase and a new series high. The increase was most pronounced for respondents between the age of 40 and 60 and respondents without a college education.”

That slump in savings and rise in spending comes at a time when the drum beat of recession grows louder. Case in point: Nearly 70% of 49 respondents expect the National Bureau of Economic Research to declare a recession next year, according to the FT survey published Sunday; the survey was conducted with the Initiative on Global Markets at the University of Chicago Booth’s School of Business.

Though some Americans have built up savings during the pandemic, helped by COVID-related government benefits, those savings appear to be running low as people cope with rising prices.

Laura Veldkamp, a finance and economic professor at Columbia University, suggested people try renegotiating salaries with their employers. “Prices will not come back down,” she said. “They never do.” Dipping into savings to cope with rising prices is not a sustainable long-term solution, she added.

The increase in the cost of living is making Americans nervous. Inflation rose 8.6% on the year through May, the highest since 1981. A survey of U.S. consumer confidence fell in May to a three-month low of 106.4. That’s one of many surveys pointing to a pessimistic outlook by people both for their own finances and the U.S. economy.

For the week ending May 29, grocery inflation reached a record high of 14.6% compared to a year ago, according to the latest survey from data company Numerator. The survey shows that middle-income consumers — those who earn $40,000 to $80,000 a year — are paying the greatest price increases among all income levels.

“‘Cutting down on your budget doesn’t need to be painful.’”

In April, consumer spending increased by $152.3 billion, separate Bureau of Economic Analysis data found, with people spending the most money on motor vehicles and auto parts, in addition to food and housing. Compared to the month before, the consumption of gas and other energy decreased by $26.9 billion.

Thomas Scanlon, a financial adviser with Raymond James Financial in Manchester, Conn., said it’s a good time to adopt thrifty habits, such as borrowing from the public library instead of buying a book, and looking to free leisure activities such as visits to some museums and beaches.

“Cutting down on your budget doesn’t need to be painful,” Scanlon said, “it can be an opportunity to spend a good time with friends and families.”